Review: Trials of Mana is a badly voice-acted RPG saved by its combat 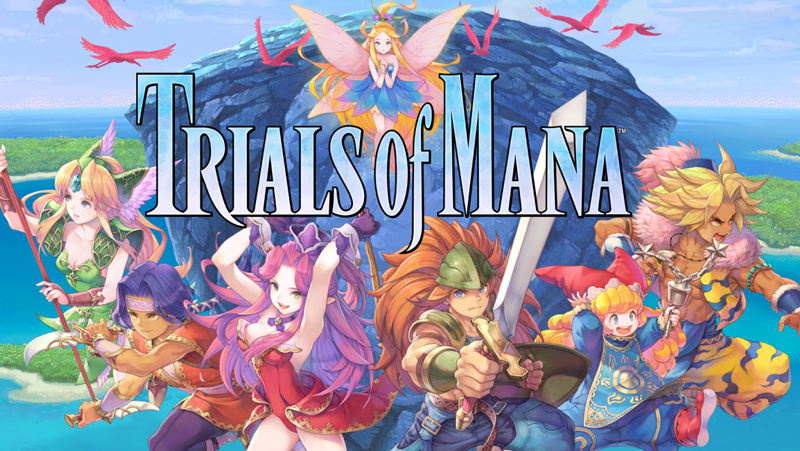 It’s a good year for remakes.

Between Resident Evil 3, Final Fantasy 7 and Pokémon Mystery Dungeon: Rescue Team DX, we’re pretty much living in a golden age for nostalgia. Games are getting remade left and right - so of course the iconic Seiken Densetsu 3 would get similar treatment, given its iconic stature as an RPG from the Super Famicom era.

So, where does Trials of Mana land on the spectrum of remake quality? A little lower than Resident Evil 3 and Final Fantasy 7 admittedly, but it still has its charms. 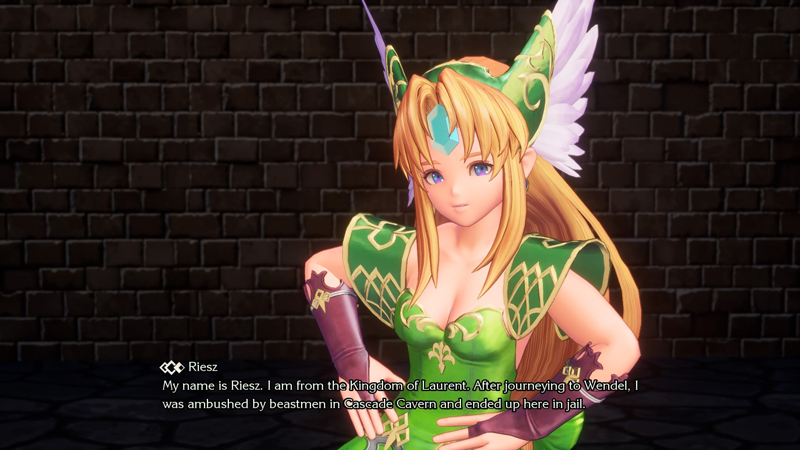 Right out of the gate, Trials of Mana does a great job of differentiating itself from other RPGs. When booting up the game for the first time, you are given six different characters to choose from - one to be the main character, and two more to act as companions. The game will then unfold in one of six different ways. Depending on which main character you chose, you’ll start in entirely different locations and play through lengthy backstories, before you meet up with your companions and start your true journey.

The three characters left unchosen will still pop up during the game’s story, but disappear quickly - going through their own journeys in the background. This is a really, really unique way to play through an RPG, and lends it a ton of replayability (with six storylines to experience) while giving you the freedom to choose who you want to play as. 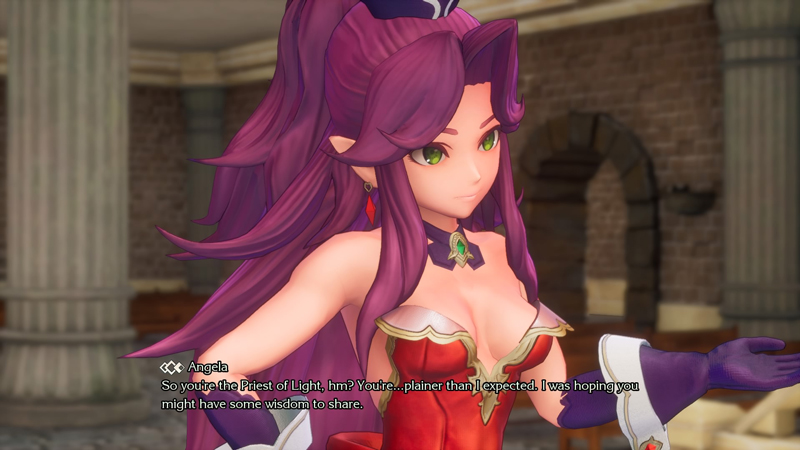 That being said, this system is also pretty flawed in its execution. When you start the game for the first time, you’re not given much information on these characters to work with - and it’s very likely that you’ll end up regretting your choices a couple of hours into the game. There are six whole characters to choose from, so there was plenty of opportunity to diversify them and make them more unique to each other - but this game doesn't do that. Most of the characters are princes or princesses of royalty, with generic and overly similar backstories.

I restarted my game once, because my choice of characters bored me to tears - only to find that my remixed cast of characters weren’t much different. Trials of Mana really starts you off on the wrong foot that way. 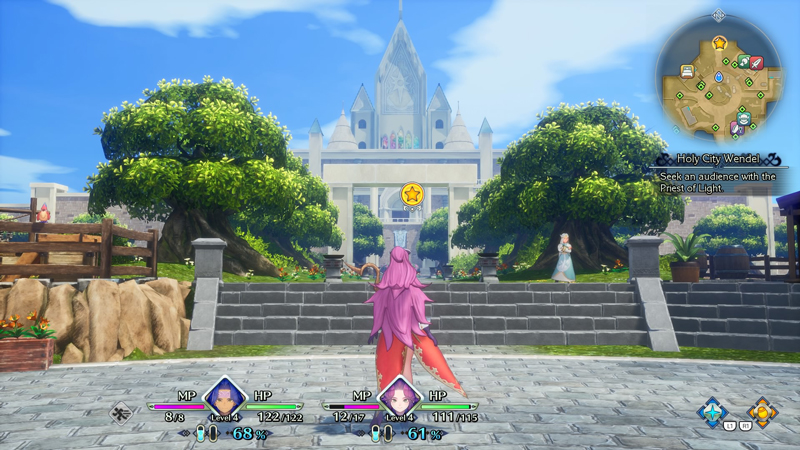 Trials of Mana’s story is technically 25 years old - so it shouldn’t come as a surprise that it seems a little dated. First off, it isn’t paced very well. For example, after playing through the main character’s backstory, you’re given the task of rounding up elemental spirits - which doesn’t seem like the most exciting thing to start off doing, and it doesn’t get much better from there.

The game’s writing doesn’t do a good job of keeping you hooked, either. When it tries to be dramatic and emotional, it just gets cheesy. NPC dialogue isn’t very interesting, so you end up avoiding striking up conversation with passers-by, making towns feel that much less interesting. The main story can get interesting every now and again, but you’d have to get past the overtly childish dialogue and awful voice acting. 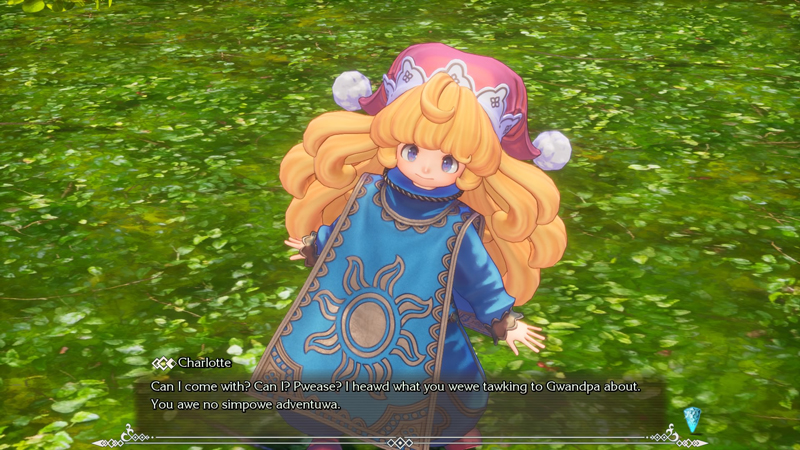 To be fair, I played the game with English voice acting turned on - and it was a terrible experience. I played as Angela, who inexplicably made loud hamster-squeaking sounds whenever she jumped or attacked - two things you have to do all the time. A character named Charlotte recently went viral, and rightly so, for solely speaking in baby talk. Even the subtitles are in baby talk! It’s funny… for about five seconds, and then you realise that you have to deal with constant baby talk for the next 20 hours.

I mean, look at this. The voice acting in this game really has to be seen to be believed.