The camera feels good in the hands, with a fatter grip than the E-M1. The basic controls fall easily to the hands, and there’s a lot you can customize. The twin control dials control aperture, shutter speed and exposure by default, and can be switched using the 2x2 Dial Control to ISO and white balance settings. The Mode Dial now comes with a lock button, and there are two Function buttons you can set.

Because the rear monitor now fully swings out and around, I could more easily compose from down low on the ground or with the camera held high up. The E-M1’s monitor could only tilt up and down. 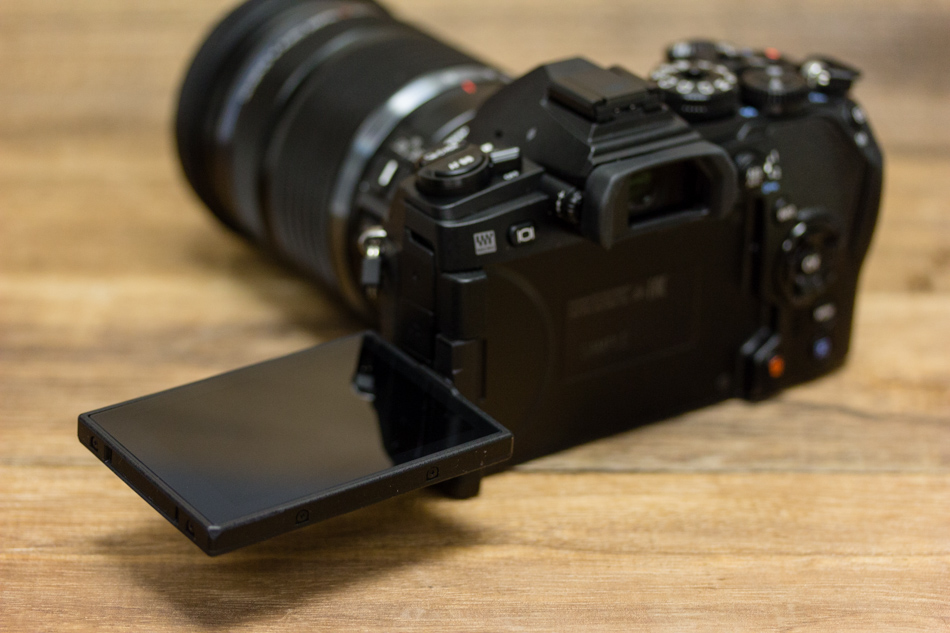 Now, there were times I actually wished the E-M1 Mark II was bigger. For instance, I shoot with my left eye pressed against the viewfinder, and the rear control dial is near enough that I often find myself jamming my thumb into my right eye. The d-pad is uncomfortably small and stiff, and could have benefitted from being bigger and smoother to tap. I wonder if Olympus could have fit a joystick on the back as well, like Fujifilm did on the X-T2.

The d-pad also doesn’t recognize a continuous press — if you press and hold, for example, when switching AF points, the AF point moves by one place and halts. You have to press once for every spot you want the AF point to move, which takes up far too much time.

Olympus has changed the behavior of the d-pad and AF point selection for the slower. Previously, tapping a direction on the d-pad would automatically switch you from Multi-AF to single-AF point selection, and bringing the single AF point to the edge would switch the camera back to Multi-AF. It was a fast and brilliant way to quickly take over AF points and then go back to automatic. On the E-M1 Mark II, however, tapping the d-pad in Multi-AF mode will only open up AF selection methods, you have to use the twin control dials to choose between AF areas and facial/eye selections. If you, like me, prefer the previous way the d-pad used to work, there’s no way to customize it. It’s a slower way to work because now there’s no quick way to take over AF point selection.

You can still tap the screen to select a subject, but not when your eye is against the viewfinder. Olympus, like Panasonic, lets you use the monitor like a trackpad when you’re using the viewfinder, but I always have to turn this feature off as my nose would inadvertently select AF points by accident.

And because the E-M1 Mark II is so small, I’ve bumped up against and accidentally changed a few controls from time to time. The Mode dial has a new lock button to prevent you from changing modes, but I wished there was a way I could have locked the entire camera down. The onscreen menu feels like it could have benefited from a design overhaul. Navigating it is like stumbling through a labyrinth; menus are oddly named and advanced settings are difficult to find. Certain things that should be highlighted aren’t, for example, if you’re in C-AF and switch from Pro Capture L to H, the camera automatically switches to S-AF without telling you, because Pro Capture H doesn’t support C-AF.

On the other hand, the Super Control Panel (SCP) is excellent. Pressing ‘OK’ on the d-pad brings up the SCP, which gives you a quick and easy way to see as well as change common settings. Battery life is one of the best improvements, and easily the longest I’ve ever gotten from a mirrorless camera. Olympus rates it from 440 to 950 shots, depending on how you use the camera. Battery status is now displayed as a percentage, instead of the outdated three to four bar icon, which is a very useful change. 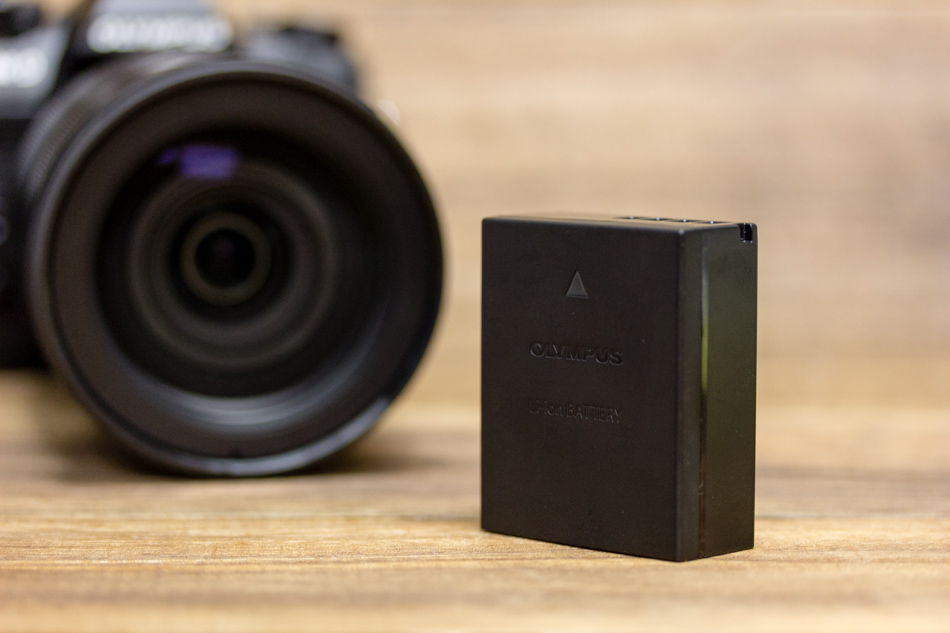 A second SD card slot is also proving useful, especially when I shot action and filled the first card quickly. You can set the card behavior to backup or overflow, but you should know that you’ll get slower performance from the second slot, as only the first slot supports high-speed UHS-II SD cards.