Review: Is Mafia II: Definitive Edition a game worth returning to?

Recently, 2K Games announced Mafia: Trilogy, a package bundling together all three Mafia games. Mafia II: Definitive Edition is one of them - an ultra HD remaster of the 2010 game with 4K-compatible graphics. The game is considered a fan favourite in the Mafia trilogy, but one has to ask: 10 years later, is Mafia II worth going back to?

The answer is complicated. If you have fond memories of the original, chances are that you’ll leap at the chance to replay it with remastered visuals anyway. Unfortunately, as far as game remasters go, Mafia II: Definitive Edition is fairly disappointing. While it’s certainly an upgrade, it’s only a meagre one at best - touching up a game that might not have aged very well after all these years.

Life as a made man 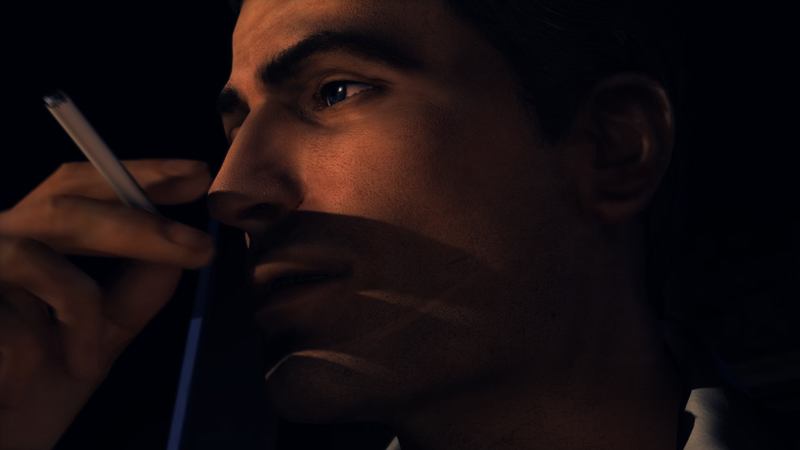 Gangster movies tend to go in a very specific way. A protagonist, well-meaning or otherwise, decides to climb the ranks of the criminal underworld, slowly but surely securing a position of high power for themselves. Eventually however, things began to unravel - and they either make it out alive with nothing at all, or die trying. The Mafia series has always had an enticing selling point: instead of watching one of these movies, why not play through them?

Mafia II: Definitive Edition puts players in the shoes of Vito Scaletta, a Sicilian immigrant who returns to Empire Bay after serving as a paratrooper during World War II. Vito reunites with his old friend Joe Barbaro, who helps him get out of the service and stay in the city. Upon returning home, Vito almost immediately finds out that his father has saddled the family with outstanding debt - leaving him with few prospects and a touch of desperation. 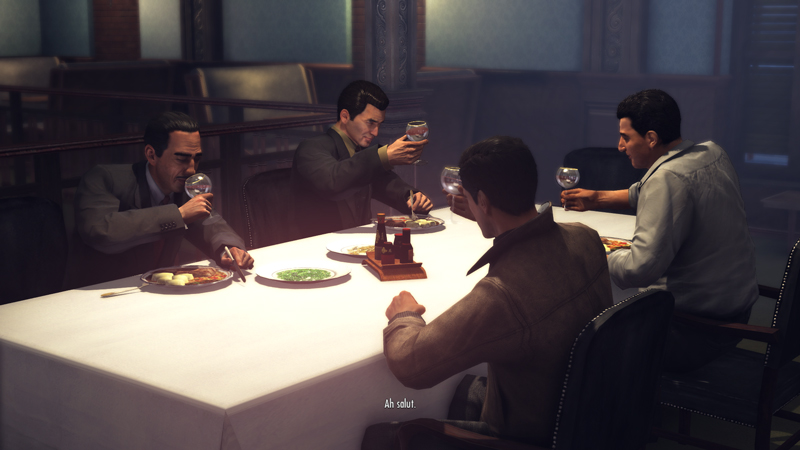 This, of course, leads to him getting tangled up with the Mafia in an attempt to make money fast. It takes the game quite a long while to actually get going - with a rather huge time skip that eventually turns the snowy, atmospheric Empire Bay into a brighter, sunnier version of itself. That’s when the story really kicks things into high gear, thrusting Vito into the world of organised crime.

Mafia II’s story surprisingly holds up well, even after all these years. Poor pacing and shoddy gameplay segments can throw a wrench into otherwise well-oiled machinery, but it’s a lot of fun watching Vito’s rise (or rather, descent) in the criminal underworld. I don’t even like gangster movies that much, but I was hooked the moment Vito returned to Empire Bay. The game isn’t afraid to get dark with his journey either, which can make for some pretty captivating story beats. 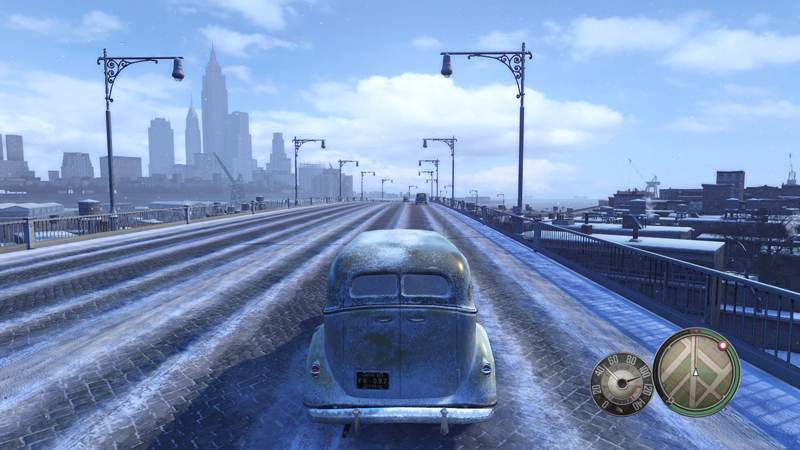 Predictably, Mafia II’s gameplay hasn’t aged terribly well. Outside the story, much of this game has become outdated, if only due to the sheer amount of other open world games that came after it. Open worlds are meant to be explored, to be lived in and interacted with. Empire Bay lacks too much in that department, serving as little more than lively wallpaper wrapped around Vito’s dramatic journey.

That’s not to say that Empire Bay isn’t immersive - because it actually surprised me in that regard. Vito’s first return to the city sees him step out of a cab into a narrow alley caked with snow, where he gets recognised by old neighbours and friends on the way home. As I walked down the street, I could hear loud, passionate arguments conducted in Italian from the house next to me. Climbing up the stairs, I approached a cat in a nearby window - but it hissed at me and jumped off, smashing into garbage cans below.

Write a Review
Compare This | Specifications
Great story
Lived-in environments
Good writing
Horrible checkpoints
Remaster isn’t much of an upgrade over the original
Cops are really annoying
Almost zero reason to explore
Our articles may contain affiliate links. If you buy through these links, we may earn a small commission.
Sponsored Links