Mountain Everest 60 keyboard review: You never have to give up the numpad
Product Listing
AppleASUSFitbitHuaweiLGMotorolaSamsungSonyTomTomXiaomi

Review: The Garmin Vivoactive 3 is a solid fitness-first smartwatch 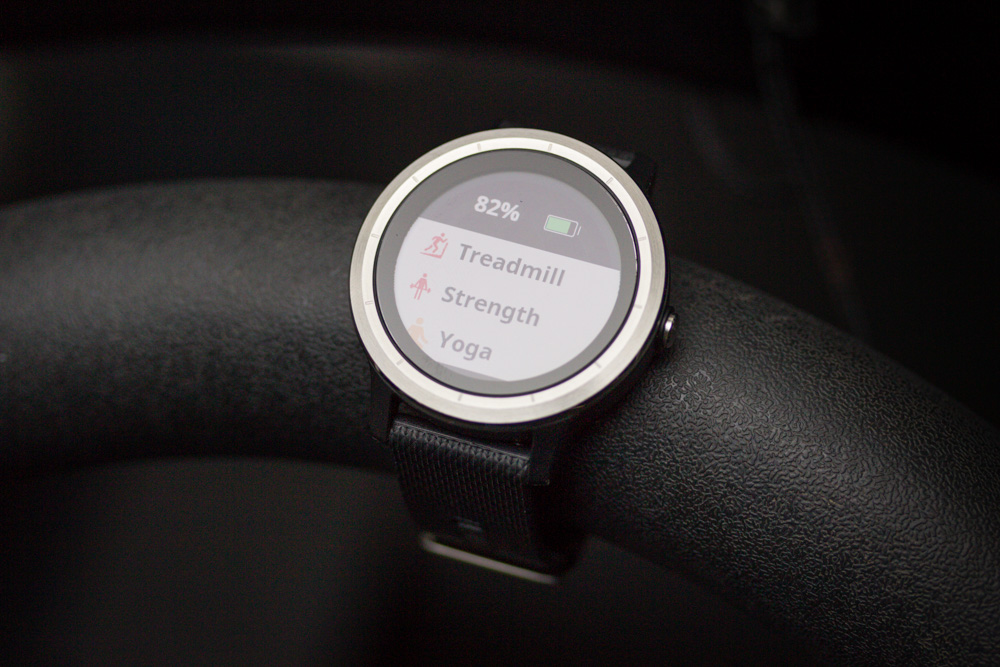 Better for the aerobic folks

The Vivoactive 3 comes with more than 15 preloaded sports apps for easy tracking; it even comes with a yoga preset, which was missing on the Fenix 5. When it comes to everyday heart rate tracking, I found the Vivoactive 3 to be fairly accurate and in line with either the Apple Watch Series 3 or Garmin Fenix 5.

I found that the Vivoactive 3 was also fairly accurate when it came to steady-state exercise; sports like walking or running that ramp up heart rate at a steady pace. When I tested it against the Apple Watch, the Garmin Fenix 5 and the treadmill’s built-in heart rate monitor; the Vivoactive 3 was sometimes the slowest to update my heart rate, but its results mostly matched with the other three. 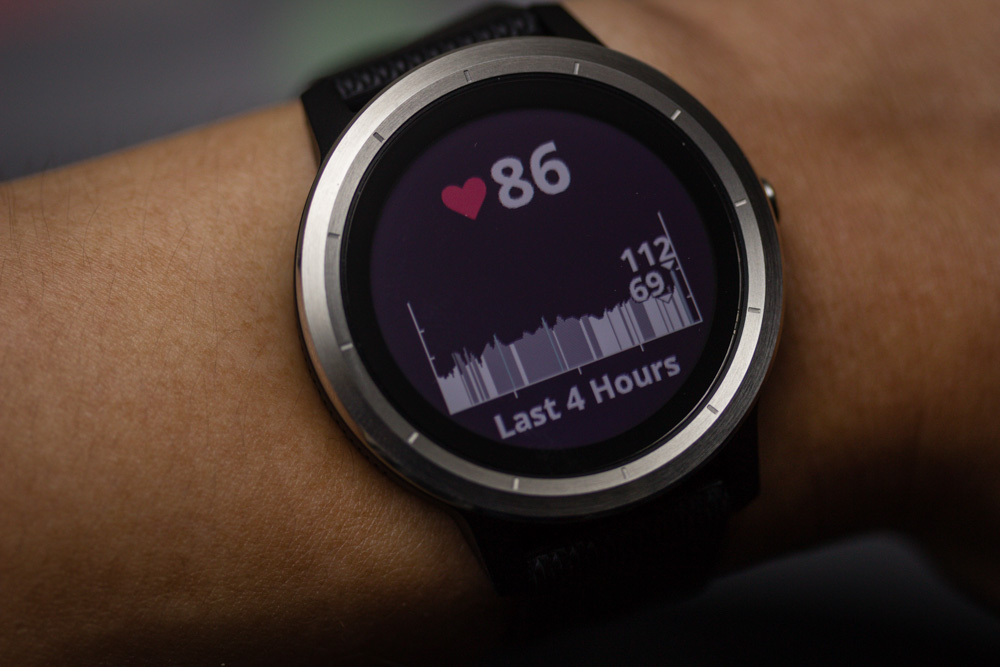 It’s with intervals that the Vivoactive 3 can get confused. I found it slow to update, and once it inexplicably reported my heart rate in the 80s, while I was panting hard and the others reported I was already at 120BPM. It’s odd that the Fenix 5 is usually more accurate than the Vivoactive 3, because they share the same, new Garmin Elevate optical heart rate sensor.

For what it’s worth, all of the trackers had moments when their readings wildly deviated from each other, but at the end of the workout, they tend to report the same minimum, maximum, and average heart rates. When it came to GPS tracking, I found it mostly accurate, although it sometimes thinks I crossed a road or two that I didn’t.

Sleep tracking, like on the Fenix 5, is a disappointment. I like to take off my watch when I come home, and the Vivoactive 3 seems to think that’s when I’ve gone to sleep, so I’ve clocked marathon 12 hours of sleep some nights. Even when I wear it, it’s not terribly accurate, telling me, for example, that I started sleeping one hour or so before I climbed into bed. It’s too bad that sleep tracking is fully automatic, so I couldn’t manually turn it on when I actually went to bed. 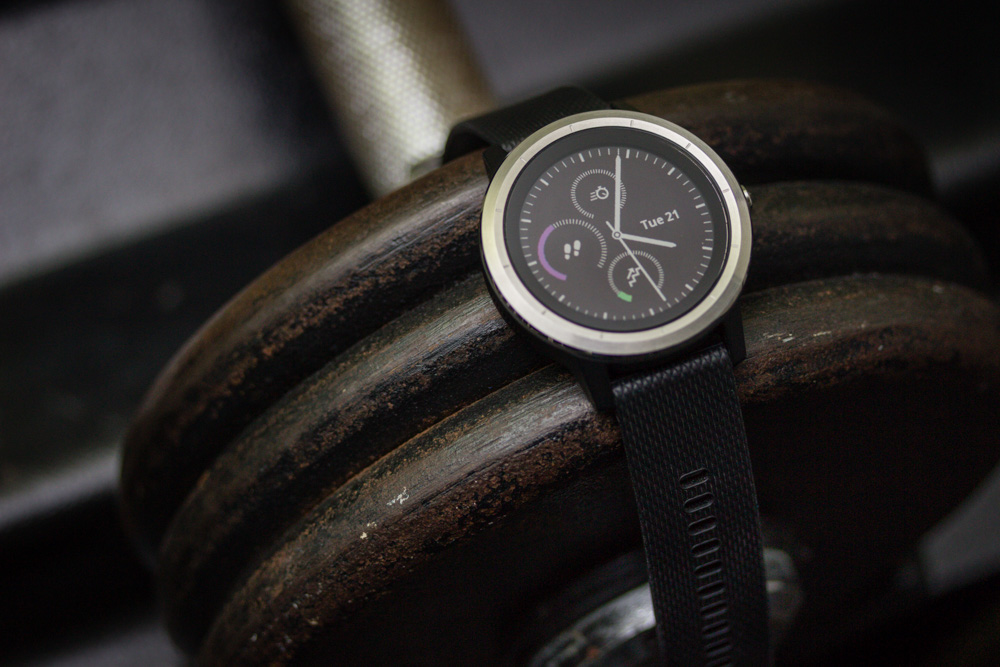 The Garmin Vivoactive 3 was a pleasure to wear for the past couple of weeks that I’ve had it. It’s slim and comfortable, plus has a convenient six to seven day battery life. As a fitness tracker it was fine at tracking everyday work and heart rate, tracked heart rates well with steady state exercise, and was not as accurate with interval training. It wasn’t accurate at all with sleep tracking.

Even though the Connect app is byzantine when compared to Fitbit’s excellent smartphone app, I’d still recommend the Vivoactive 3 over the Ionic simply for the more consistent heart rate tracking. If what you’re looking for is a fitness-focused smartwatch that won’t break the bank, then the Garmin Vivoactive 3 is one of the best choices around.

Update 19/1/18: I reached the conclusion above after using the Vivoactive 3 with an iPhone. But I’ve now used it with the Samsung Note8 and I can’t heartily recommend the Vivoactive 3 for use with an Android phone. Everything else works fine, but messaging is broken. You can’t see all the missed messages in a single thread, only the latest one. Messaging works fine with iOS. To be fair, this issue may stem from non-Android Wear devices connecting to Android phones; the Samsung Gear Sport has the same problem. I’ve updated this review and the ratings as a result.