Review: The Garmin Vivoactive 3 is a solid fitness-first smartwatch 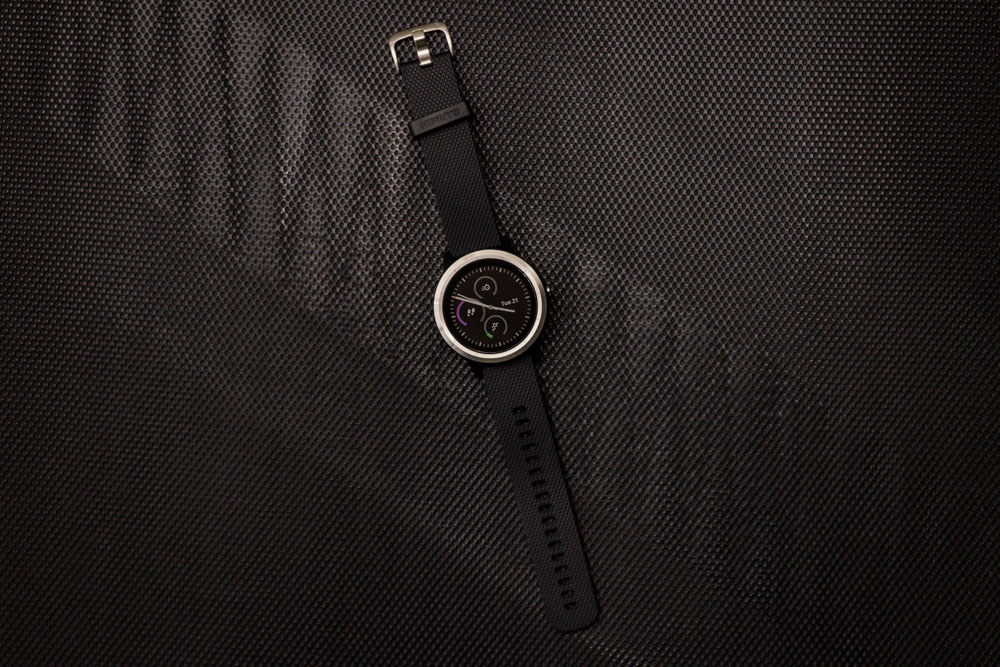 The Vivoactive 3 isn’t Garmin’s most comprehensive tracker, but it is the company’s most user-friendly smartwatch. It sits in-between the company’s Vivomove HR and Fenix 5 smartwatches; and is the only one with a full touchscreen as well as a touch-sensitive side bezel.

The Vivomove HR has a more traditional watch face, and only a part of the face works as a touchscreen. The Fenix 5 has more advanced fitness tracking abilities, but the Vivoactive 3 is more affordable, and is the most fully-featured tracker in the Vivo line-up.

The Vivoactive 3 runs Garmin’s own OS, and it works with both Android and iOS phones for smart notifications and syncing. The Vivoactive 3 is coming up against competitors like the Apple Watch, Fitbit Ionic and Samsung Gear Sport, and after a couple of weeks wearing it, this is how I think it fares. 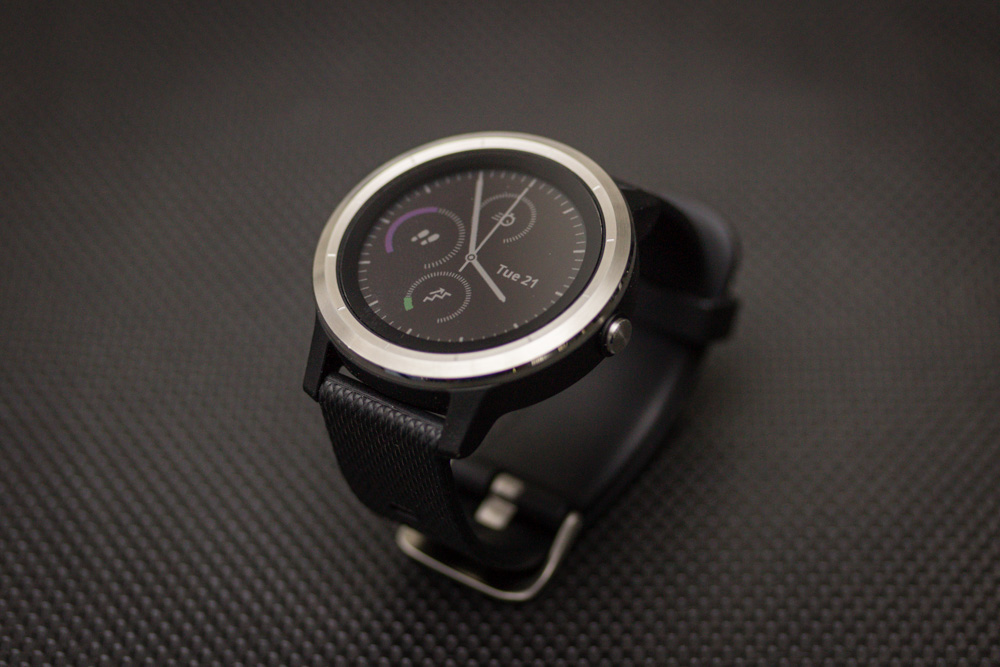 I found the Vivoactive 3 comfortable to wear. It’s slim and light enough to not feel cumbersome, and the size is just right for my wrist. The strap is comfortable, and like any proper smartwatch these days, the Vivoactive 3 can swap bands easily. The Vivoactive 3’s round chassis looks more like a regular watch than an electronic gadget, and the always-on display lets you have a quick look at the time without having to activate it.

Compared with the bigger Garmin Fenix 5, the Vivoactive 3 is much easier to use thanks to its touchscreen, and a touch-sensitive side bezel that helps you scroll through the watch UI. The Vivoactive 3 can receive notifications from your smartphone, but there’s no easy way to clear them all — I’ve had to clear them one by one.

Update 19/1/8: I’ve now used the Vivoactive 3 with an Android phone and messaging doesn’t work as well as it does with iOS. With Android, you can’t see multiple missed messages in a thread, but with iOS, you can. This may not entirely be Garmin’s fault, but an issue with non-Android Wear devices pairing with Android phones. The Samsung Gear Sport, which runs its own OS, also has this problem. 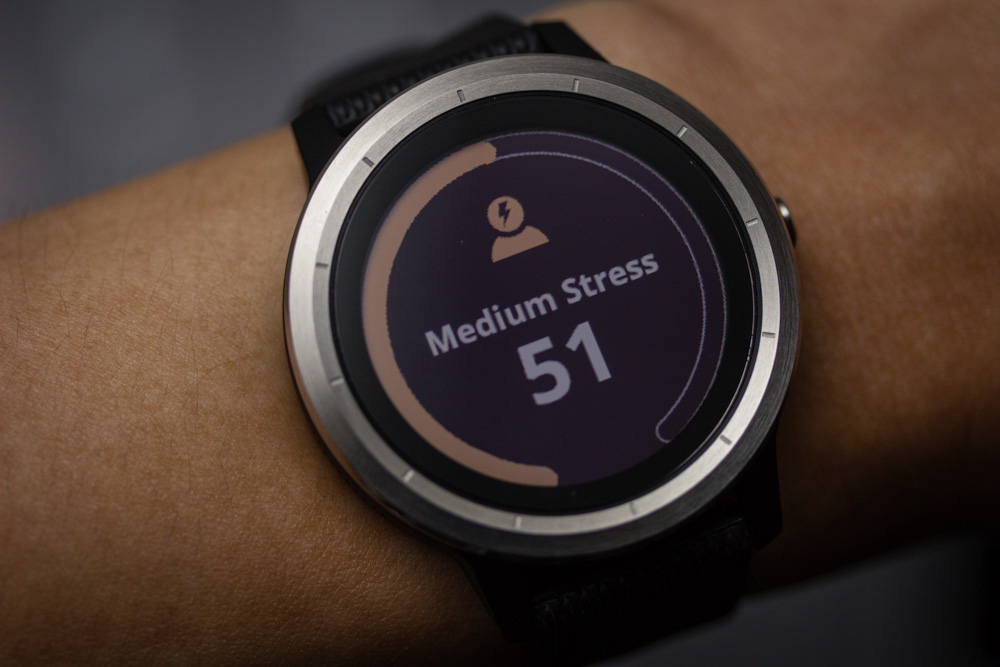 The Vivoactive 3 does one thing better than the Fitbit Ionic — it lets you see your calendar, which is a key feature I can’t live without on a smartwatch. On the other hand, Vivoactive 3 can’t store music, while both the Apple Watch and Fitbit Ionic can.

Garmin advertises that the Vivoactive 3 can get up to 7 days in smartwatch mode, 13 hours in GPS. On the morning of the sixth day, my Vivoactive 3 was at 18%, after having logged three non-GPS workouts during the week. I guess I might have made it through to day seven, but I was unwilling to chance it and charged the watch. Six days is no slouch, especially when you consider that the Apple Watch needs to be charged almost daily.

The Garmin Connect app is both good and bad. It’s full of stats but organized like a maze. It is getting better, especially if you opt-in for the ‘My Day’ beta dashboard that gives you a quick overview of your stats, but it still falls behind Fitbit’s excellent app. On the flip side, if you have an iPhone, the Garmin Connect app can read and write data to the central Health app, while Fitbit’s app can’t. 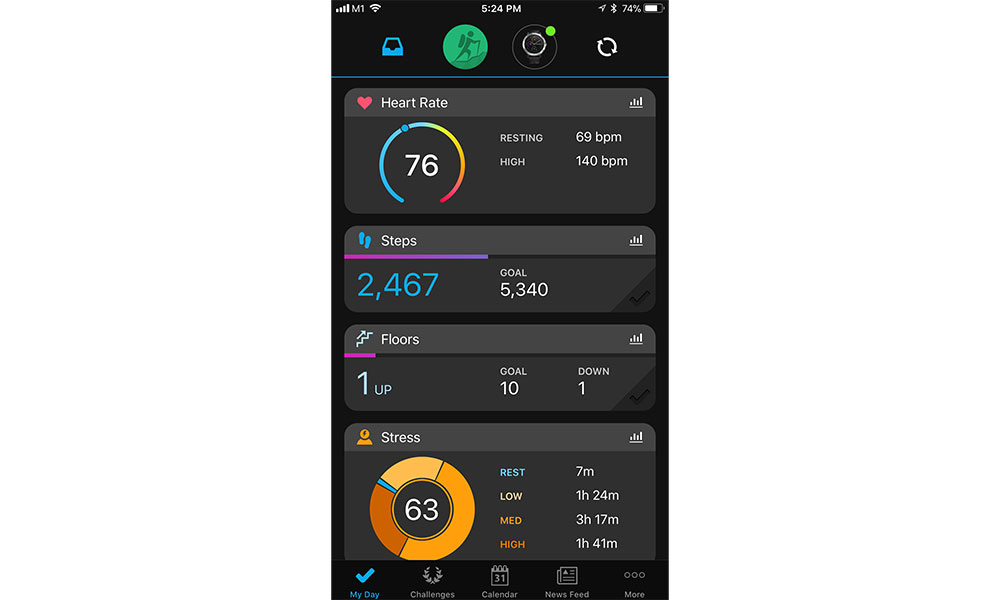