The story and world of Midgar 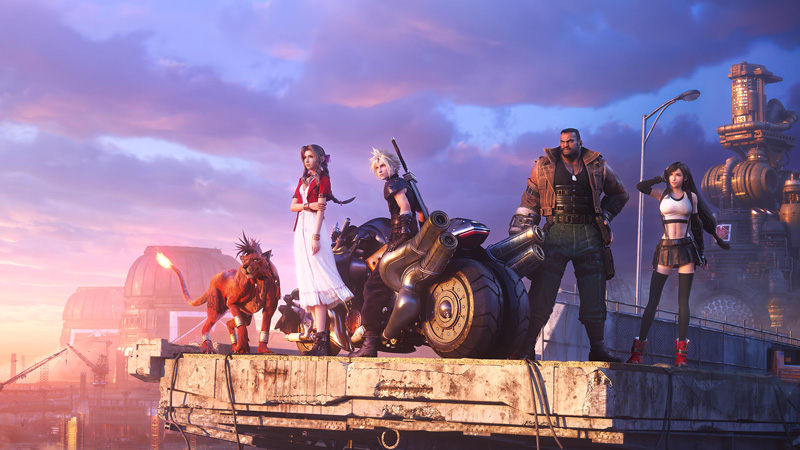 I’ve walked through the slums of Midgar and gazed up at a steel sky. Now, it’s finally time to talk about it.

Final Fantasy 7 Remake has been in the making for a very, very long time. Its development can arguably be traced all the way back to 2005 - when Square Enix showed off a technical demo remaking the original game’s opening for the PlayStation 3. They opened the floodgates right there, kicking off almost a decade of rumours that a remake of the classic 1997 PlayStation game was on its way.

Well, we’re finally here. One could argue that this is the biggest remake ever made - if only because of the sheer amount of fans clamouring for it. In scale, it’s absolutely massive as well. This remake fleshes out the Mako-churning metropolis of Midgar with absurdly gorgeous visuals. It expands on familiar environments with fierce loyalty, and adds entirely new ones for good measure - sometimes, even to its detriment.

Before we go on though, some housekeeping is in order. This review is as spoiler-free as it can be, but if you're trying to go in absolutely blind - maybe skip the portion about the story. We also received a copy of the game for the purposes of this review. Now, let's dig in!

The story so far 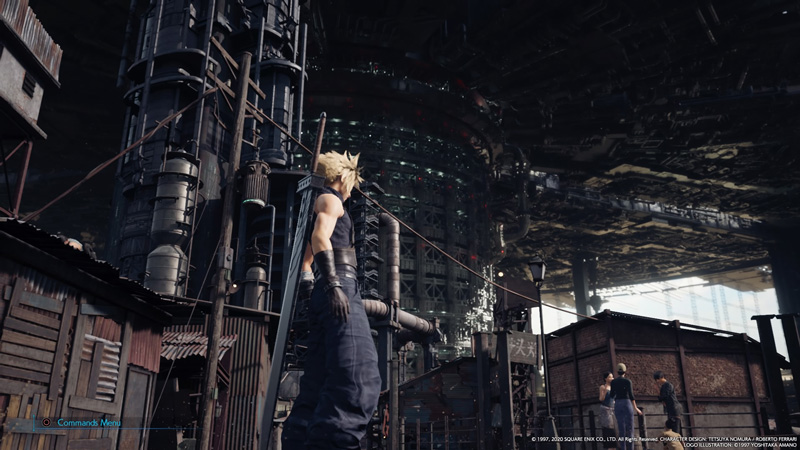 This isn’t a full remake of Final Fantasy 7. While the trailers haven’t done a great job of making that clear, the game only encompasses Cloud’s adventures in Midgar - which is more or less just the first five to six hours of the original game. This remake blows Midgar up to the size of a full-length Final Fantasy game and make no mistake, it’s ambitious enough to feel like one.

The story follows a mercenary named Cloud Strife in Midgar, a city powered by Mako (the planet’s natural resource) and run by the Shinra Electric Company. That essentially makes Shinra rulers over the city, exploiting the planet’s resources for their own gain with barely any resistance from its citizens. I say barely, because we are soon introduced to the eco-terrorist group Avalanche. Cloud teams up with Avalanche to make a quick buck by bombing one of Shinra’s power reactors, kicking off the events of the game.

The rest of the story unfolds more or less the same way as it was told in the original game, and I won’t spoil it for those who haven’t experienced it yet. I will say that aspects of this game are bound to be highly controversial with fans of the original. The story doesn't quite reach Kingdom Hearts-levels of convoluted, but it gets uncomfortably close at times. Certain additions feel extremely unnecessary, taking big risks that might take literal years to pay off. 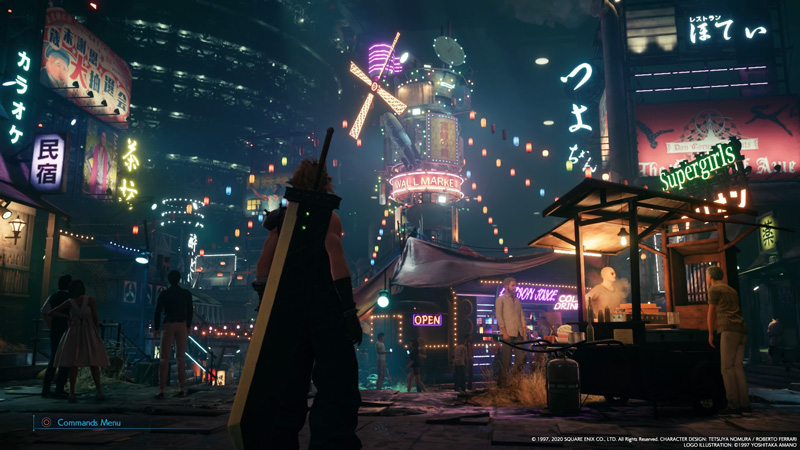 Final Fantasy 7 Remake brings Midgar to life beautifully - but it has its issues. There are plenty of new additions - such as new characters, environments and bossfights that keep things interesting even if you already know how the story goes. The game stretches out six hours of story to around 25 to 40 hours (depending on your dedication to sidequests and exploration) and sometimes, that actually works out pretty well.

Environments feel breathtakingly huge, thanks to the development team’s keen eye for detail and some truly stunning visuals. Just walking around the Sector 7 Slums and being able to gaze up at Midgar’s gigantic steel plates is jaw-dropping. The game is chock-full of moments like these, even in its smaller and more linear areas.

However, I did notice several technical issues. While the game ran silky smooth on a base PlayStation 4, a couple areas suffered from poor textures. It was jarring - you would enter a beautiful environment filled with lush greenery and flowing crystal-clear water, and then see walls of pixelated rock in PlayStation 1-like quality. The game also seems to have trouble loading dialogue scenes with NPCs, causing a long and awkward pause to happen every time you try to interact with them. Hopefully, a Day One patch will fix these issues. 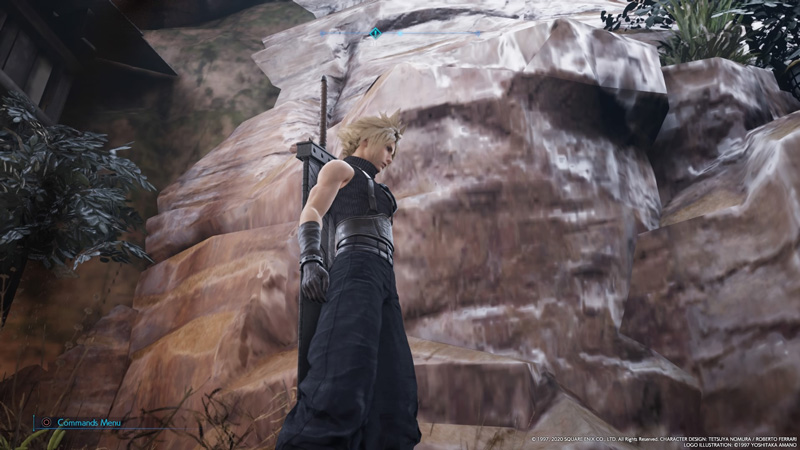 Unfortunately, stretching such a thin portion of the story so far makes the whole product feel bloated. There are entire chapters of the game that run for hours longer than they should have. Huge swathes of the game just felt unnecessary and unfun - mostly consisting of awful minigames and filler content. I didn’t mind these moments in small doses, but the first two-thirds of the game really feels like it’s just stalling for time.

Places like the Wall Market are blown up in size and become downright amazing as a result. Conversely, other environments like the sewers and the path to the Wall Market feel aggravatingly padded out with environmental puzzles and minigames. The Wall Market was worth it, though. It’s by far my favourite part of the game, filled with familiar sidequests and of course, an iconic cross-dressing section that is as hilarious as it is heartfelt.