Review: Dreams is one of the most innovative games you'll ever play

Introduction, what this game is and Dream Shaping 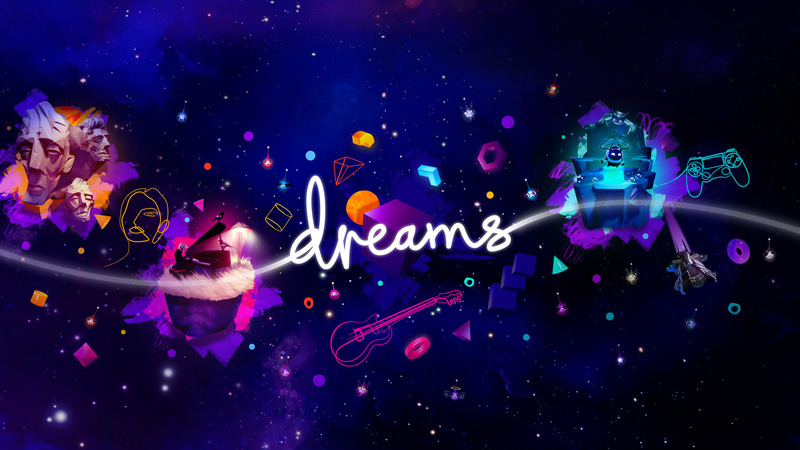 Dreams has been in the works for a very, very long time. Announced at the beginning of the PlayStation 4’s lifecycle and only arriving at its very end, Dreams is developed by Media Molecule. You might remember these developers from the good ol' days of playing LittleBigPlanet, back when they were still developing it. Looking back on this game’s long and somewhat mysterious development cycle, it’s not actually hard to imagine why this game took so long to make.

Make no mistake, Dreams will go down as Media Molecule’s magnum opus. This is a game that makes games. It is also a game that allows you to play other people’s games. It is a limitless stream of imagination, offering everyone game creation tools that are simultaneously simple to pick up and fun to master.

This is an extremely unique videogame, so it’s important to really pick apart what Dreams is before you decide whether it’s for you. Before I do that however, I really want to stress that there’s something for every kind of player here. This is one of the very few games that might actually live forever - and it will get better every single day it’s out there, growing and changing with the support of its players.

Let’s talk about what Dreams is 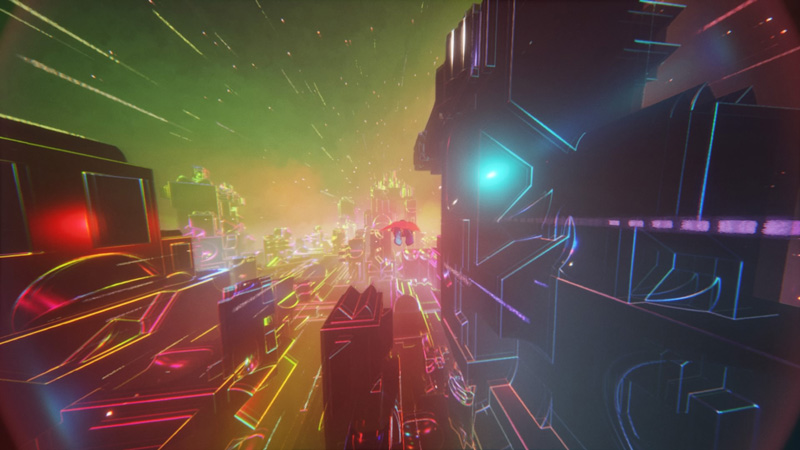 The selling point of Dreams is very simple: this is a game that makes games. It has two primary modes of play; Dream Shaping and Dream Surfing. Dream Shaping is what players are introduced to first. You are taught through a series of tutorials (that can be as long or short as you like) exactly how a game is made in Dreams. Using a simple PlayStation 4 controller and even without a keyboard, you can breathe life into entire worlds. How’s that for a videogame?

Dreams gives you access to a game creation engine, and teaches you every step of the way how to create anything you’d like to make - even if it isn't an actual game! You could compose music, try photography or even direct entire movies using the assets you create via Dreams, or borrow from other players. Of course, you could go so far as to combine all of the above to create a fully-fledged game with your own music, gameplay, environments, character models, voicelines, cutscenes and more. The potential here really is limitless. 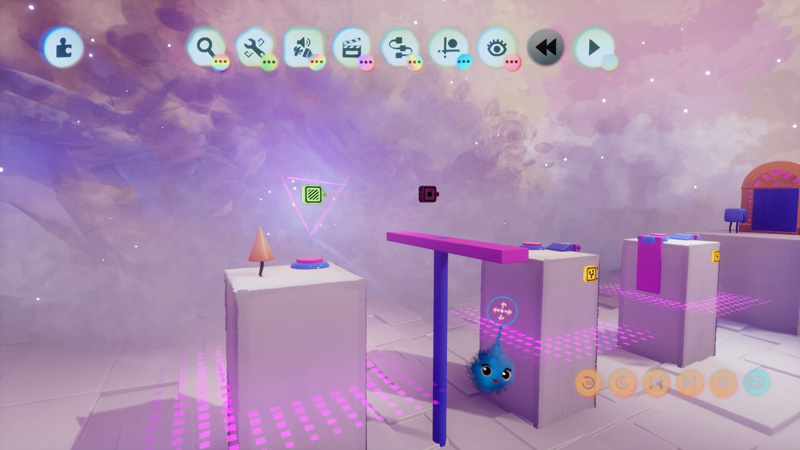 Creating your own dreams, as mentioned before, can get complicated depending on what you’re going for. You would think the easiest thing to shoot for is a Super Mario Bros-like 2D platformer with simple enemies and an easily achievable goal - and that does make for a good starting point, but there’s still a lot to think about. What does your character look like? What is the level's theme? How would you design it? What’s the music going to be? How will the enemies behave?

Thankfully, Media Molecule saw all these panic attacks coming, and they painstakingly installed an extensive list of tutorials for you to hop into and take part in with ease. These tutorials are really easy to follow, and once finished will teach you everything there is to know about Dream Shaping. They can be really long however, and the last thing anyone wants to do when booting up a game is spend the next few days playing through tutorials. 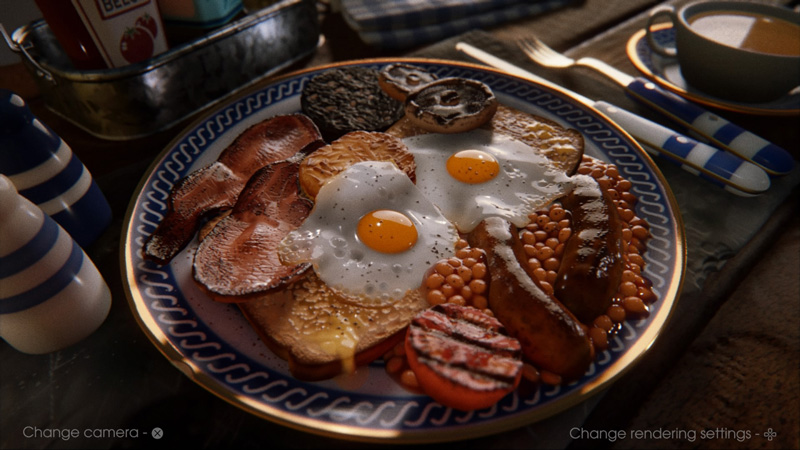 The developers also saw that particular hangup coming, and thus installed a compromise. When players publish their games in Dreams, their game assets become publicly available to everyone else. If you’re trying to create a level and require a red-overalled Italian plumber with a bushy moustache for some reason, you don’t actually have to spend so much time learning how to create a character model. All you have to do is search through Dreams’ nigh-infinite assets, and chances are that another player has already created the item you need.

Both of these mechanics make Dreams an exceptionally well-balanced game creation tool for novices and veterans alike. You can easily master Dreams with the right amount of interest and conviction, creating complex and interesting levels just by using the tutorials. You can also start small, using the assets that are already available to you to create something truly wonderful. The actual process of level creation is very simple to grasp, but addictively hard to master - and that will keep you coming back for more.

Write a Review
Compare This | Specifications
Allows you to play and create a limitless amount of different things - whether it be music, videos or games.
If game creation isn't your thing, playing other players' games is equally fun.
Will age like a fine wine as the community learns and gets better at creating.
In-depth tutorials make seemingly difficult tasks seem absurdly simple.
The process of creation can be daunting for beginners.
Art's Dream isn't a super fun story mode.
Sponsored Links