It isn’t what we expected 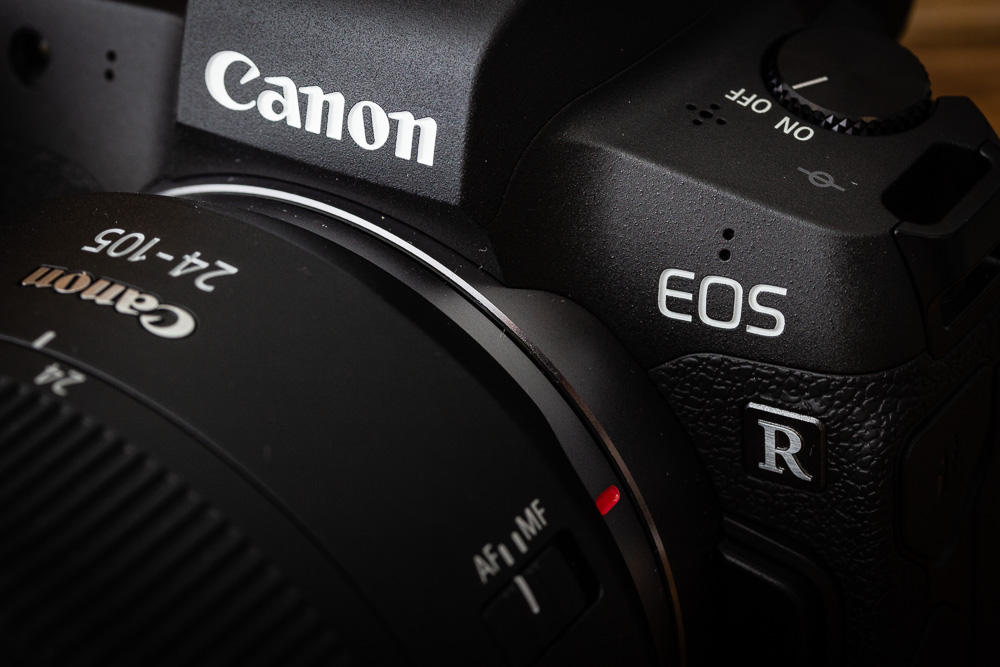 It isn’t what we expected

The EOS R isn’t what I expected Canon’s inaugural mirrorless full-frame camera to be. I thought it would produce a miniaturized 5D Mark IV, but instead Canon has made an advanced EOS M.

It all comes down to the handling.The lack of IBIS and full-frame 4K puts the EOS R behind its competitors. But even if it had shipped with IBIS and 4K without crop, the way the EOS R handles has more in common with an advanced consumer camera than a professional machine.

I have nothing against an advanced EOS M, in fact, the EOS R is quite delightful to use as an everyday camera. The Dual Pixel AF is dependable and the touchscreen is responsive. But S$5,098 for the EOS R and 24-105mm f/4 lens is a lot to pay for a consumer body. And a body like the 5D Mark IV, or even the 6D Mark IV, is more immediate than the EOS R. If I need to shoot a job, those are still the cameras I’d reach for.

New controls, like the M-Fn dial and control rings on the lenses have the potential to change how we use the camera. But they feel undeveloped for now, and I never found a good use for them. Canon should be commended for trying something new, however, instead of sticking with the tried and true. I sincerely hope they keep on experimenting with original ideas.

The best part about the EOS R isn’t even the camera, it’s that the camera unlocks the new RF lenses. They’re fast, transparent, and full of bite. Paired with the 30MP sensor, you get images full of color and life. And with an optional mount adapter, the EOS R also works with existing EF and EF-S lenses.

It’s telling that Canon’s development concept for the EOS R was “reimagine optical excellence” and not “reimagine imaging excellence.” To that end, I think they’ve succeeded: the RF lenses are more compelling than the EOS R. I’m excited to see what else the RF system has in store.