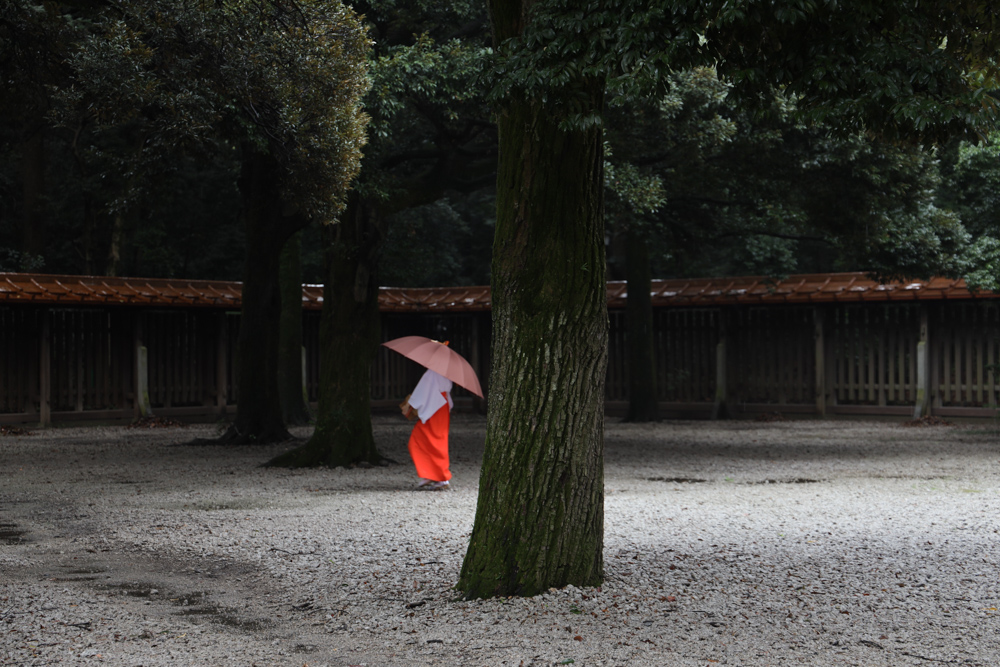 We’ve come to a stage in sensor technology where nearly every modern APS-C or full-frame camera makes beautiful pictures. The EOS R is no exception.

The images shine with the vivid colors that Canon is known for. When paired with the new RF lenses, the pictures are full of detail and bite. ISO performance is excellent, and there’s a lot of latitude to push and pull even in high ISO JPEGs. Look at the ISO 12,800 JPEG below and the amount of shadow detail that can still be recovered in post. 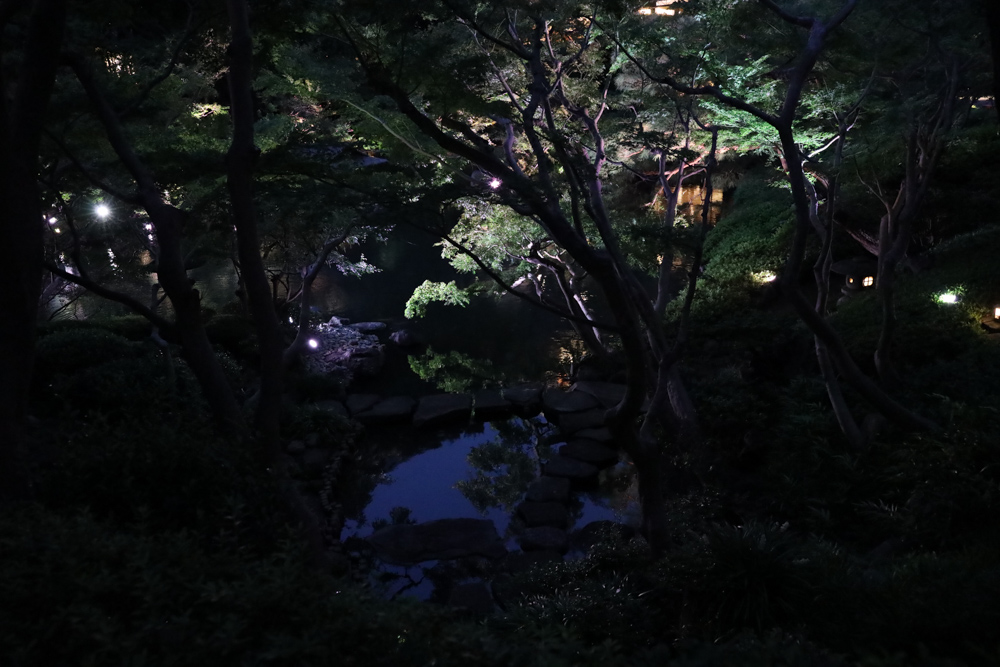 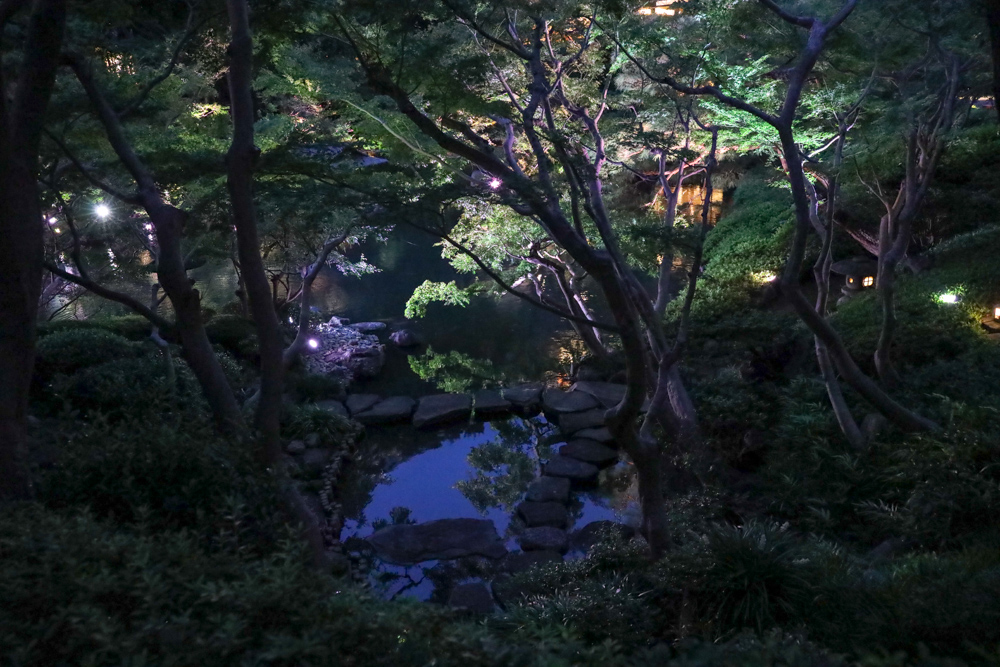 The camera seems to have a habit of underexposing to preserve all but the most extreme highlights. This requires more work in post to lift the shadows but I prefer it to losing bright textures.

Dual Pixel AF is swift and trustworthy, finding focus even in dark places. I photographed this violinist in a dim hotel lobby with the 50mm f/1.2 lens, and 24 out of 24 shots are all perfectly focused on her face. 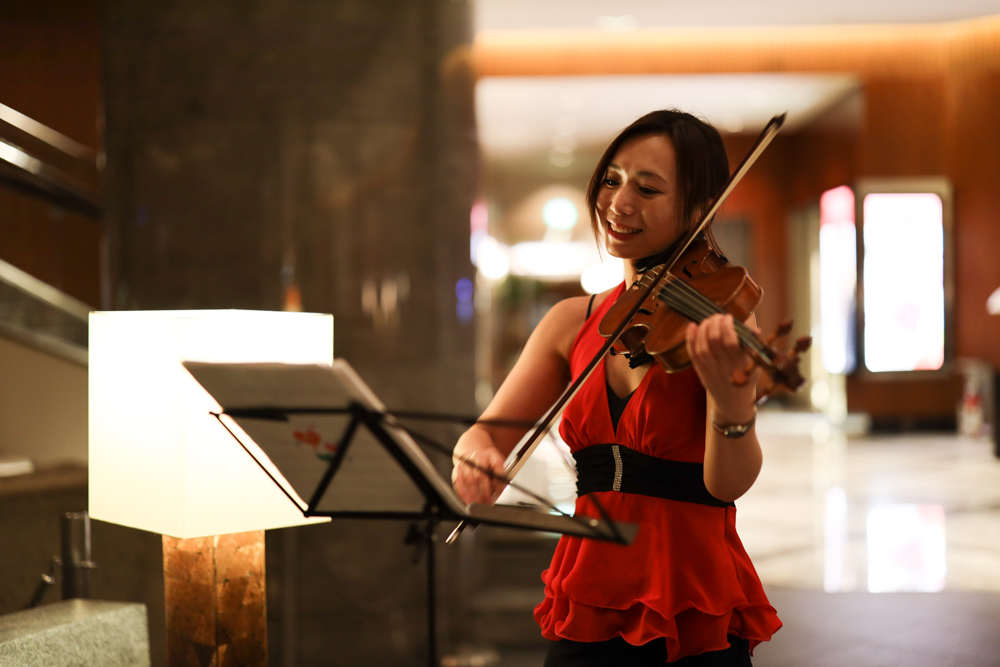 But the EOS R is relatively slow when it comes to frames per second (fps). It can shoot up to 8fps in AF-S mode, and up to 5 fps in AF-C. If you have ‘tracking priority’ enabled, that drops to 3 fps. It’s enough for everyday situations but puts the EOS R behind competitors like the Sony α7 III, which shoots up to 10 fps with AF and AE. 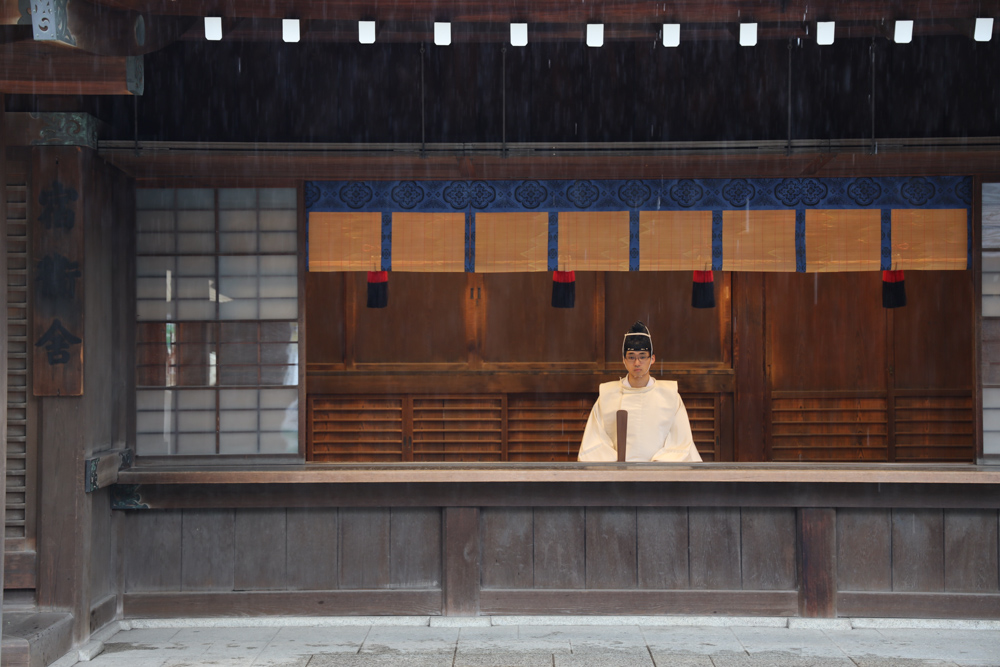 The lack of IBIS is a sore spot

Video is the EOS R’s weakness. There’s noticeable rolling shutter when panning the camera and shooting at 4K with a 1.8x crop is limiting. The widest native RF lens now is the 24-105mm f/4. The crop turns that in a 41-179mm. You get a longer zoom but lose the option to shoot wide. If you shoot at 1080p, however, the EOS R uses the entire sensor without a crop.

But Dual Pixel AF in video is excellent. It’s not only accurate, but it can transition between focal points smoothly, without the jerky hunting you see in some digital cameras. Auto exposure is also spot on, as you can see in the video above.

The lack of IBIS remains the EOS R’s sorest point. It means shaky video footage if you don’t shoot with a gimbal or tripod. It also decreases your chances of getting sharp photographs at low shutter speeds.