Luck of the draw and verdict

You have chosen… poorly 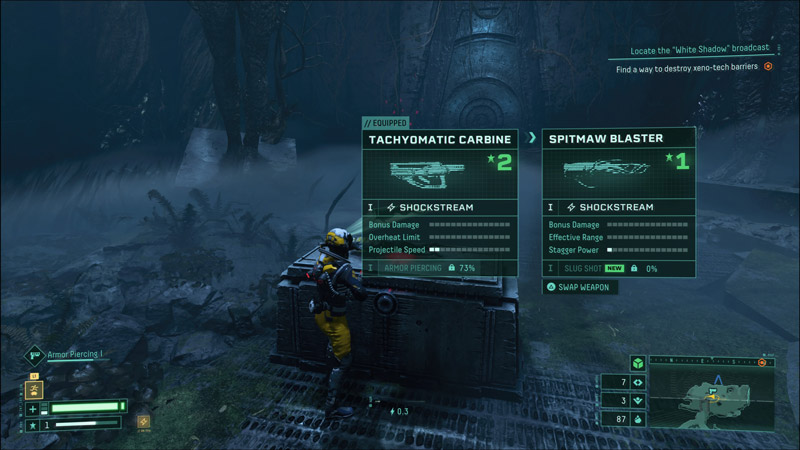 I’ve heaped praises on Returnal so far, but it’s time to explain why this game might not vibe with some players despite all of its successes. This is a game of luck. Since each biome is procedurally generated, your success during each run is less a matter of skill and more a matter of praying RNG is on your side. Everything is random, so when you actually do find a weapon you like? When you get through a biome without suffering damage from encountering a difficult miniboss? When you find enough upgrades and health items to survive a boss fight? That’s luck of the draw. It’s the equivalent of winning at Monopoly and actually being proud of it. You just got lucky with those dice rolls, and it could’ve happened to anyone. Sorry, Monopoly fans - try Machi Koro instead.

The best examples of this were the first two biomes’ bossfights, which I managed to beat on my first attempt. Was this a matter of skill? No, I just happened to luck into finding an artifact both times that gave Selene an extra life. Other players might toss themselves at these bosses again and again, and find them to be impenetrable walls. I opened a door and walked right on through. Parasites are another great example of this - these creatures hook up to Selene and provide her with a buff in exchange for a debuff. The usefulness of a buff depends mostly on how debilitating its corresponding debuff is - so depending on your luck, you might not want to pick up any parasites at all for an entire run. It's certainly happened to me.

You do get better at Returnal the more you play it, because enemies start to become more predictable, and the tension of entering a foreign hostile environment begins to dissipate. However, no amount of skill will help you on runs that feel primed for failure from the get-go. Good runs will have you ‘stumble’ across good weapons, artifacts (temporary upgrades) and plenty of health items. Bad runs will find you in the second biome against tough enemies with nothing but a good blaster at your side - and contrary to what Han Solo thinks, you need a little more than that to succeed. 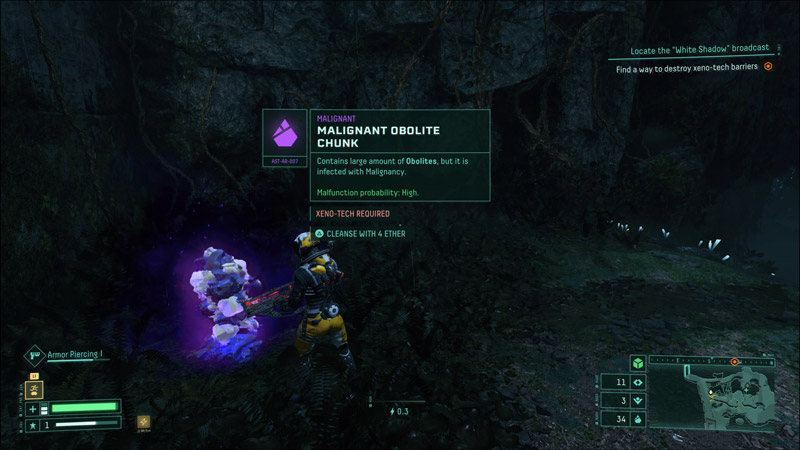 You also have this strange malignancy mechanic that doesn’t seem balanced enough to be worth paying attention to. Essentially, every time you pick up objects or open up chests ‘infected with malignancy’, you’ll gain one debuff that hinders Selene’s abilities until she completes a specific objective. For example, she gets a three-second cooldown on her dodge until she kills 25 enemies. These malignancies are never, ever worth it. They are horrendously balanced. You never know how they’re going to impact Selene, so why would you risk it for a weapon you might not want, or a pathetic amount of currency you could easily get elsewhere?

The last negative I want to touch on are, of course, the lack of checkpoints. At this point, it’s a very well known issue, so I won’t bang on about it too much. Each run in Returnal, depending on how many biomes you’ve visited, will take approximately two hours. Not everyone has that much time to sit down and play a game on a given day, but what if I told you Returnal doesn’t have a save feature, and you had to see an entire run all the way through or lose all your progress? Of all the nitpicks I have about this game, this one boggles my mind the most. Games like Hades save your game upon each room you visit, so you can pick up right where you left off every single time. It doesn't hurt that game at all.

Returnal expects you to sit down and play for two hours all the time, every time - despite knowing that most of those runs will wind up in failure. The game does keep your current progress if you put the PS5 in Rest Mode, but hilariously closes your game anyway when it updates because the PS5 was in Rest Mode. Pro tip: turn off Auto Updates! 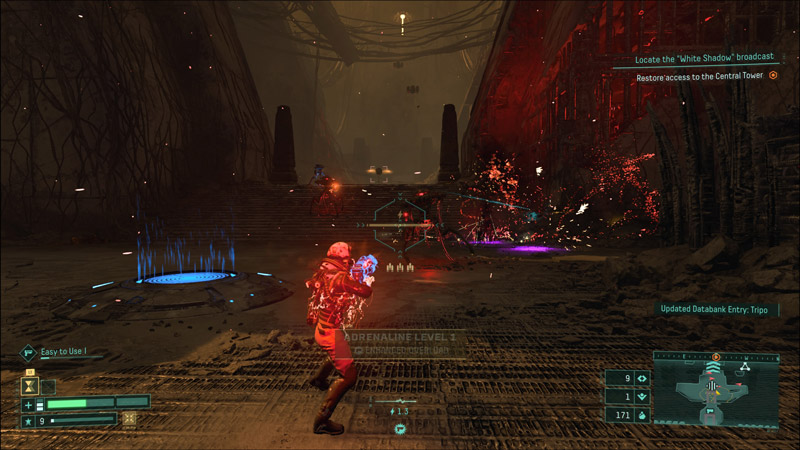 Housemarque have truly outdone themselves with Returnal - a gorgeous, immersive, thrill-a-minute sci-fi adventure that takes full advantage of the DualSense controller and the PS5’s remarkably quick loading times. While I have many a bone to pick with this game - the largest fossil being its lack of a quick-save feature - I adored my time with it, and I constantly find myself itching to go back for just one more trip into Atropos. The rather high price point (S$97.90) might concern some but rest assured, the game’s runtime, replayability and amount of content more than justify it.

Is Returnal worth dying for? Yes. Again, and again… and again.