Red Dead Redemption 2 (PC) review: One of the best stories in gaming comes to PC 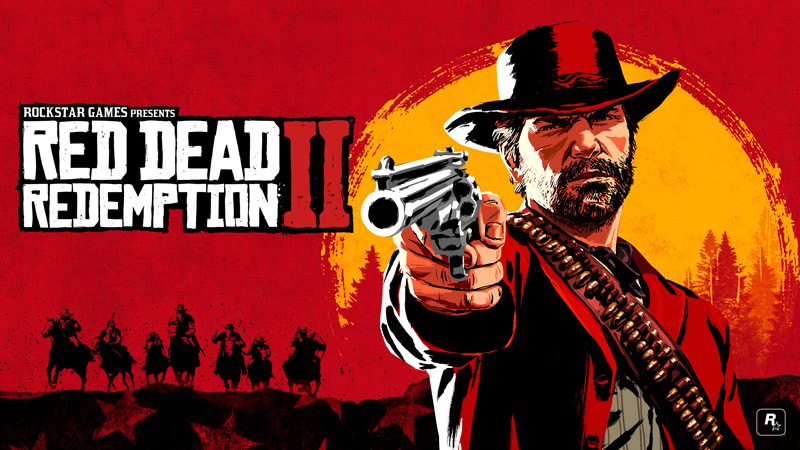 It took them a year to do it, but Rockstar Games has finally brought Red Dead Redemption 2 to PC. I’ve played it on the PlayStation 4 a year ago, and now again on PC - and honestly, I like it even better the second time around. On a purely visual level, the PC port of Red Dead Redemption 2 is mind-bogglingly gorgeous and deeply immersive - especially if you have a souped up PC with the latest NVIDIA RTX cards.

On the story, what could I say that hasn’t been said already? Red Dead Redemption 2 spins a web of crime, betrayal and tragedy with its narrative, with one of the most memorable protagonists in gaming history. What weighs this wonderful game down is its repetitive and often outdated mission structure, along with a couple technical issues on PC.

Civilisation has arrived in 1899, and outlaws are a dying breed 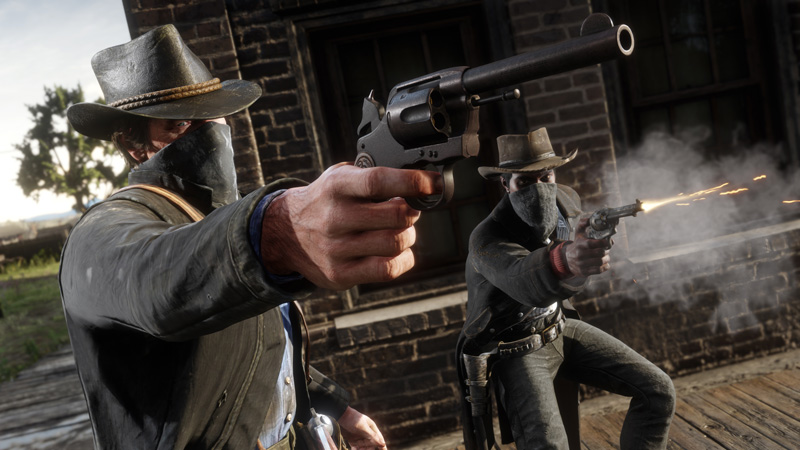 Red Dead Redemption 2’s open world is alive in a way other open world games tend to struggle with. Just watching Arthur travel down a long road is such a treat - and that’s not just because environments are practically photorealistic on PC, but because of how much care has been taken in crafting this world.

This is 1899, so you still see deer, rabbits, squirrels and all sorts bounding towards the forest. Look to your left, and you might see a rabbit running alongside your horse. To your right, you might see a passing stranger on a caravan. Why not say hello? Look up, and you can see how brilliant the lighting is - cutting through trees and fog in such a lifelike way.

Still, the game isn’t just about riding around on your horse - though you’ll be doing a lot of that anyway. There are random world events placed strategically around the map that you’ll likely cross paths with many times over. In-game challenges, sidequests, easter eggs and generally excellent world design will constantly pull you off the beaten path, so you have plenty to do when not pursuing the main story.

Launch day was an absolute disaster 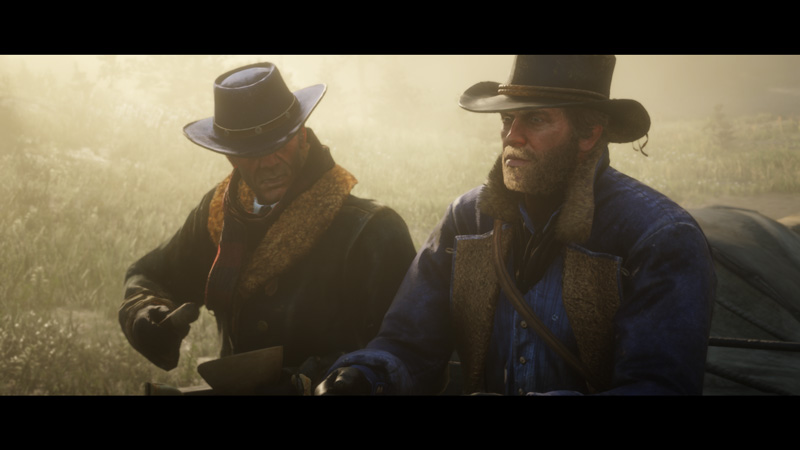 From a graphical standpoint - this is by far the best version of the game you could choose to play. It’s a treat to play through the story and witness how much better this game looks now. Even the most minor of cosmetic makeovers highlights just how stunning the overall package was in the first place. There wasn’t a lot of room for improvement here, but the faster load times, higher frame rate and graphical fidelity should still be extremely tempting for players, old and new. And I have to emphasis again - the game is absolutely gorgeous if you've invested in a 4K HDR gaming monitor and an NVIDIA RTX 2080 Ti beast.

Unfortunately, Red Dead Redemption 2’s PC port was ruined at launch by an irritating amount of technical problems. I couldn’t even get the game running at launch - opening it led to multiple crashes, until Rockstar released a patch that got it working again. Even then, all it took was a quick trip on Google to see many others suffering from worse technical problems. 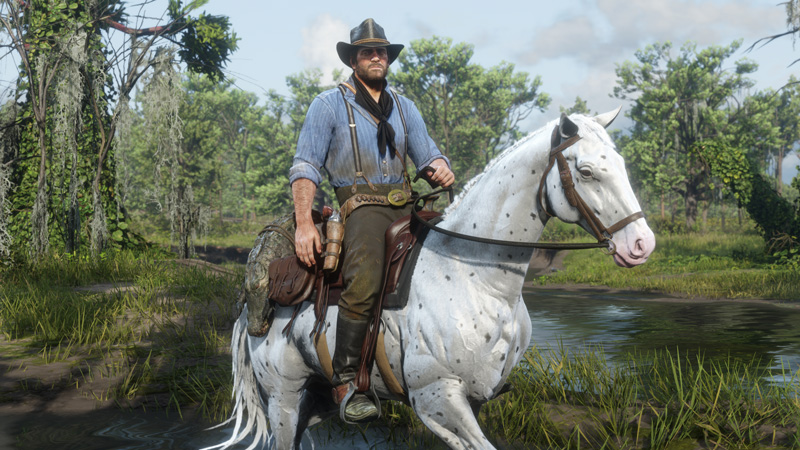 Some had their games crash during the prologue, other couldn’t start the game at all. Until a recent update, one of the causes for getting a crashed game was just using the game’s controls! Players were still plagued by crashes for five days post-release. Imagine buying the game, and having to wait a week to actually play it because of how poorly optimised it was. That isn’t acceptable - and no PC review for this game can be complete without at least a mention of how badly Rockstar screwed up its launch.