Note: This article was first published on 7th December 2020. 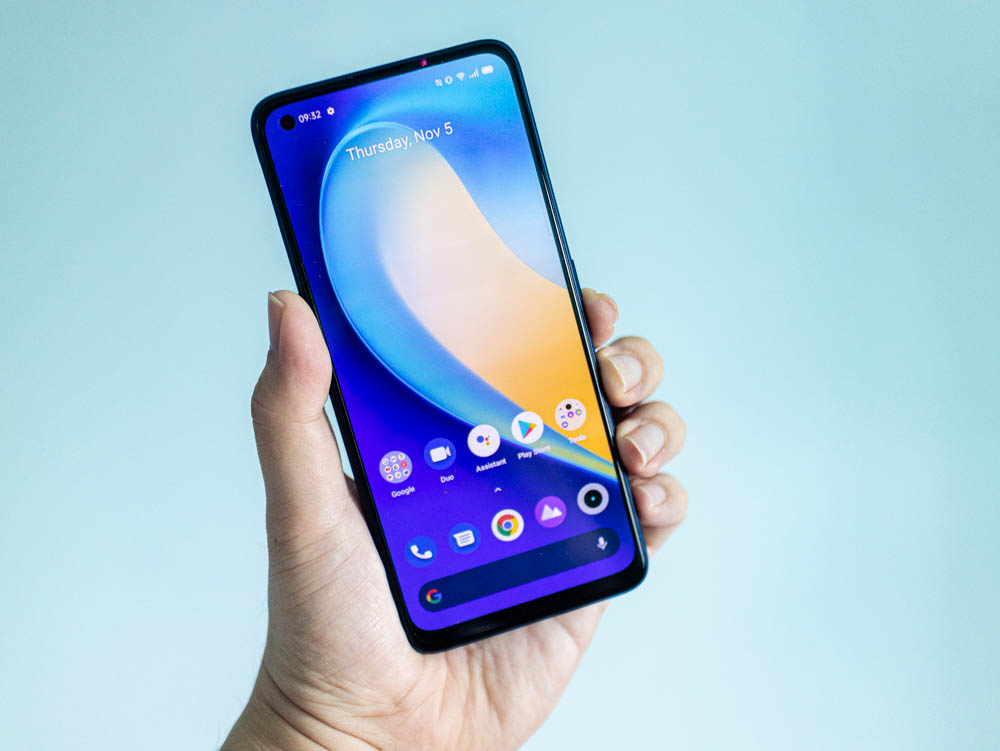 Realme seems to be on a roll. In April this year, the Chinese smartphone company released the Realme 6 and 6 Pro. Just seven months later, they announced the latest Realme 7 Pro. Since this is the first Realme phone that we are reviewing, let us start with an overview of the entire Realme series lineup.

Realme has its phones broadly classified into three different tiers:

Within Realme’s digit-based series, there are the Pro and the non-Pro variants. The differences between both seem minimal but still substantial, with the Pro having a slightly bumped-up processor and camera specs. Realme’s feature phones across all tiers compete within the entry-level to mid-range space, since the brand does not use flagship-tier processors for its devices.

In Singapore, only the Realme 7 Pro is distributed and sold. The 7 Pro uses the same Qualcomm Snapdragon 720G processor as the 6 Pro, but with different camera specs and added features. The Realme 7 Pro sold in Singapore comes with 8GB RAM and 128GB storage, as well as NFC. In fact, the top line specs even match the S$899 Oppo Reno4 Pro. With a short duration in between the launch of 6 Pro and 7 Pro, how different is the S$499 Realme 7 Pro compared to its predecessor and the competition? Let’s find out. 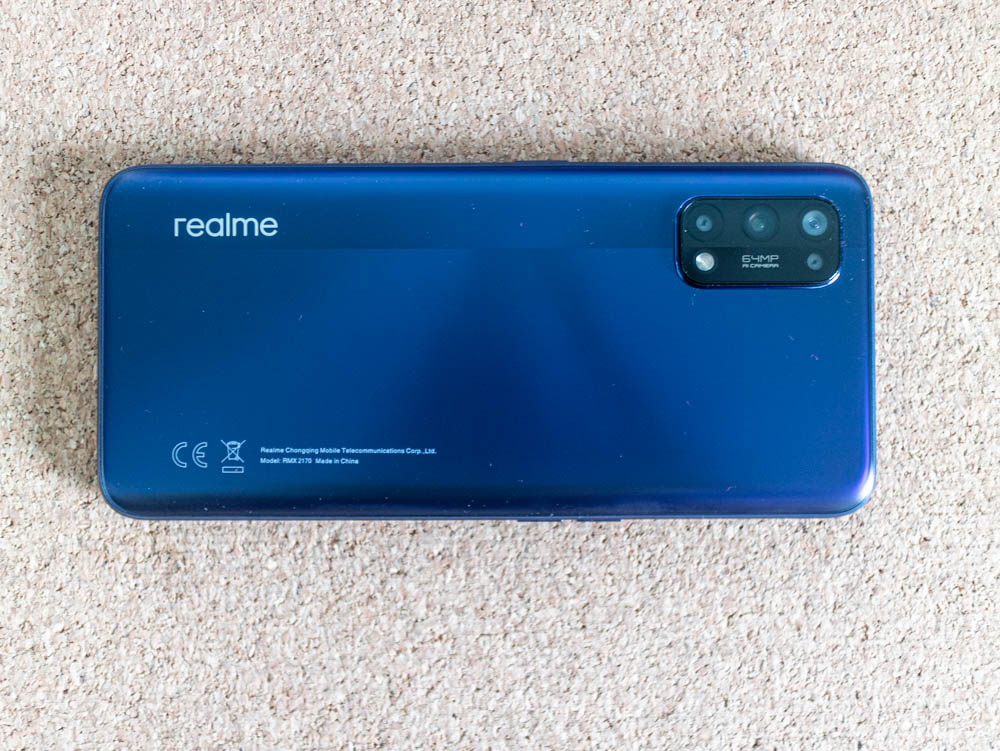 When we first unboxed the phone and held it in our hands, the phone felt bulky. With a thickset body (at 160.9 x 74.3 x 8.7mm) and a weight of 182g, it was somewhat hefty, even though this is typical for a mid-range phone. Comparatively, the Google Pixel 4a is slim for a mid-range device at just 8.2mm, while the premium-mid-range  Vivo X50 Pro was merely 8.04mm.

The volume rocker is on the left side of the phone, while the power button sits to the right. The phone supports Dual SIM and additional external storage, so the dual-SIM and microSD three-card slot can be found beside the volume rocker while the USB-C port and 3.5mm audio jack is located at the bottom.

Just like its predecessor, the display is nearly bezel-less with 90.8% screen-to-body ratio. The change to Super AMOLED seems to come with a sacrifice, however, as it does not come with the smooth 90Hz refresh rate that its predecessor had.

The one and only speaker grille is located at the bottom right of the phone. Audio quality, in its raw form, is comparable to that of other mid-range phones, such as the Pixel 4a. While there is Dolby Atmos support, and it seems to work well, it is best not to place the speakers at max volume, as the phone will aggressively soften audio clipping, resulting in audio distortion.

Realme 7 Pro runs on Android 10, and running on top of it is Realme’s take on Android, aptly named Realme UI. It sits at Version 1.0, since previous Realme phones ran on ColorOS, which is the Android reskin used by Oppo phones.

Despite the UI’s name, Realme UI 1.0 looks almost exactly like ColorOS 7 that I had previously experienced on the Oppo Reno4 Pro. There are exceptions: app icons are circular instead of squares. Our other observations on ColorOS can be applied to Realme UI 1.0.

That being said, Realme UI has a major, irritating, and disturbing “feature”. Advertising plagues various system apps and default apps, including the Videos app. While they don't immediately appear, ads start showing up on the second or third usage of the app onwards. Fortunately, this feature can be disabled, though it is well hidden under Additional Settings -> Get Recommendations; the nomenclature used does not directly point the user towards enabling or disabling the display of ads. The Realme 7 Pro incorporates an in-display fingerprint scanner, which is a step-up from its predecessor that used the power button as a fingerprint reader. We found the in-screen fingerprint scanner to be quite responsive, and it swiftly unlocks the phone. Not bad for an affordable mid-range phone.