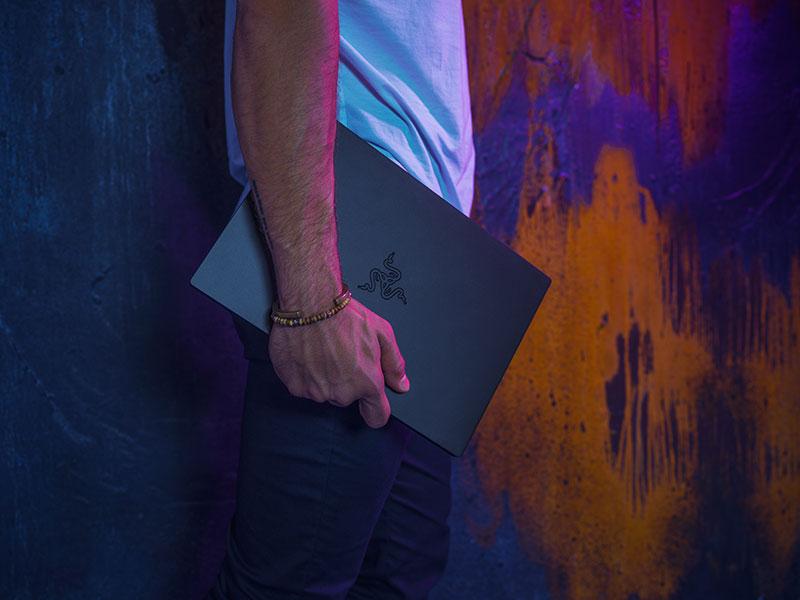 You can game on it, but it has its limitations

The Razer Blade Stealth 13 is perhaps the only ultrabook today to offer what I'd consider decent gaming performance. If you travel a lot, but can't bear to be away from your games, the Blade Stealth 13 may just be what you need. However, Razer isn't quite the first to attempt to make an ultraportable gaming machine. For one, there was the old Alienware m11x, a puny 11.6-inch laptop with a GeForce GT 540M. It turned out pretty good gaming numbers as well, for its time that is, but it was also a rather thick and heavy system.

Fast-forward to today, and the Blade Stealth 13 has improved on the m11x in every way. Its svelte chassis holds a GeForce GTX 1650 Max-Q, but you wouldn't know it without looking at the specs sheet. It weighs just 1.42kg and measures 15.3mm thick, but while it's hardly the lightest or thinnest ultrabook around, you could place it next to some of the sleekest ultrabooks today without it looking out of place. And once you power it on and try to run some games, it's going to leave the others behind in the dust.

Granted, there's still no way the Blade Stealth 13 can compete against larger gaming laptops with a GeForce RTX 2060 or better. If you're hoping to run AAA games at High settings, gaming performance is still very limited. These games are still playable, but you'll probably have to run them at Low or Medium settings for a smoother experience. However, the Razer laptop should handle less demanding esports titles really nicely, and I can't exactly turn my nose up at a tiny notebook that will let me play Overwatch in my hotel room. 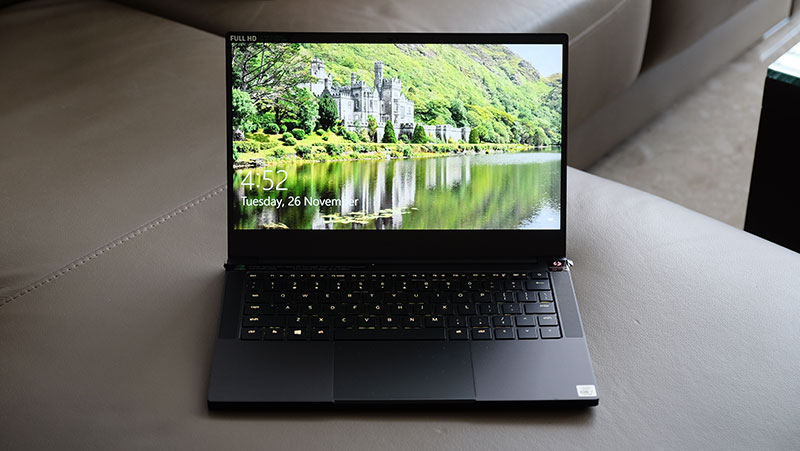 It does still have a 60Hz screen however, and I think it would have been really neat if Razer had opted for a 144Hz display on such a compact machine. I also feel like the Intel Core i7-10510U would have been a better choice for the processor, given that it has more aggressive clock speeds than the Core i7-1065G7, which is pretty important for games.

That aside, the Blade Stealth 13 offers rather good gaming performance for its size. There are plenty of arguments to be made about its limitations, but its 13.3-inch chassis and light weight serve as a powerful counterpoint. Razer's gaming ultrabook serves a very specific niche, and you can hardly disregard something when it's practically the only option available, and a pretty good one at that. The Blade Stealth 13 is for the gamer on the go, someone who places mobility above all else but would still like something more portable than your average 15.6-inch system.

However, battery life has taken a hit from the discrete GPU, and the Blade Stealth 13 doesn't put out anywhere close to the usual numbers you'd expect from a laptop in this class. 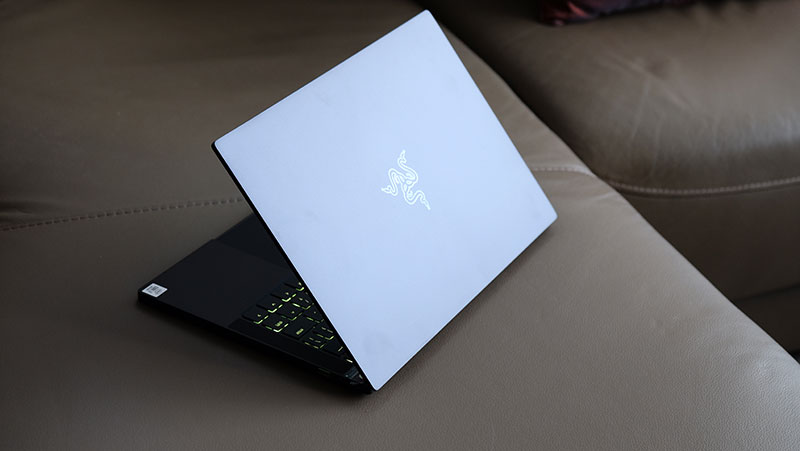 At S$2,899, the laptop has a big price tag attached to it. However, I don't think it is an unreasonable asking price, especially considering that the Dell XPS 13 with a FHD display costs S$2,799. The price may seem steep when you think about the somewhat limited gaming performance you're getting vis-à-vis more conventional gaming laptops, but then you'd be missing the point. The Blade Stealth 13's performance is better viewed in conjunction with how small and portable it is – arguably, this is the main selling point of the laptop.

Along with support for Wi-Fi 6 and Thunderbolt 3 and its excellent display, the Blade Stealth 13 is truly a versatile and portable gaming machine. There's nothing else like it at the moment, and credit goes to Razer for what may be the start of a new category of 13.3-inch gaming laptops. I hope it doesn't remain alone for long though, and I'm looking forward to seeing similar attempts from other brands.