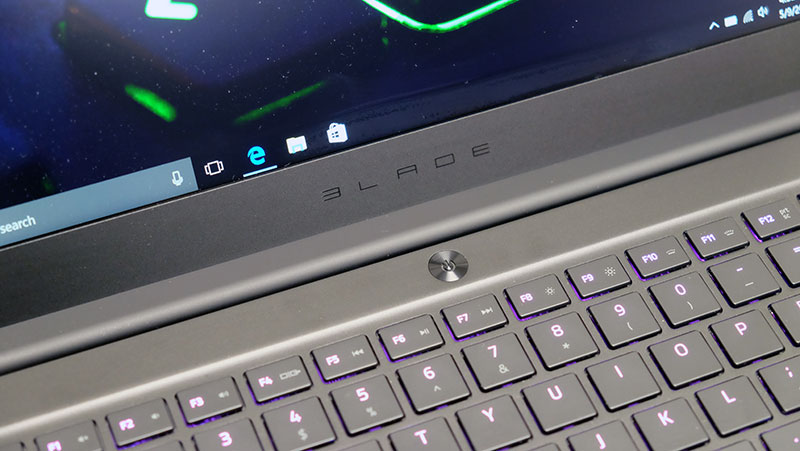 The Razer Blade is a study in how to make a portable gaming laptop. That phrase is something of an oxymoron, and until recently, most laptops claiming to be such were only half-worthy of the term.

But the release of NVIDIA’s Pascal GPUs have unlocked a whole new level of performance for laptops, and it’s now possible to cram a desktop GeForce GTX 1060 into a notebook. Razer has taken full advantage of that fact with the Blade to create a truly portable gaming notebook.

Its 14-inch frame packs a respectable amount of performance, which while not class-leading, is much more than we could even expect from a notebook this size up until recently. The Blade is a very attractive proposition for those who game a lot away from their desks, or simply want a portable system for both work and play.

Of course, it has its flaws, such as very noisy fans and a rather shallow key travel distance, but those are ultimately small sacrifices for a very good and beautifully-crafted laptop. 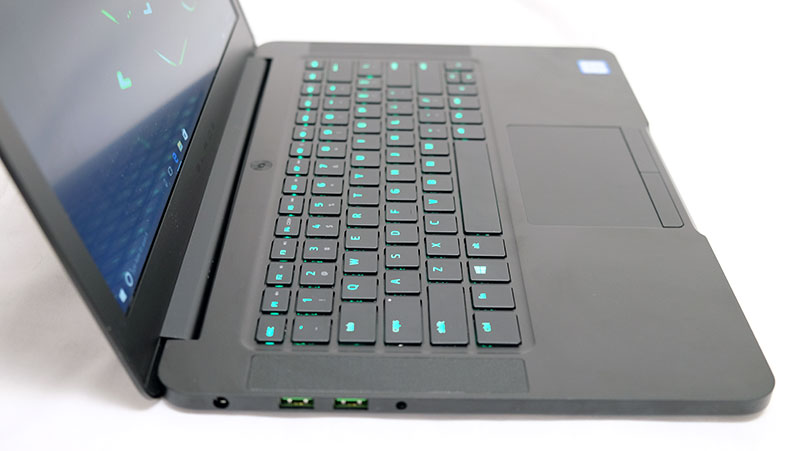 Our review unit with a 1080p display and 256GB SSD costs S$2,899, which is hardly cheap, but that is still more affordable than the MSI GS63VR 6RF Stealth Pro that costs S$3,199. Razer also makes a 4K model, but that isn’t available to buy here, and we wouldn’t recommend it even if it were given that the GeForce GTX 1060 is still best paired with a FHD screen. Not to mention that you really can't appreciate the quality improvements for such a high resolution screen at only 14 inches across.

The recent slew of slim, portable notebooks also mean that the Blade is facing stiffer competition than ever, but the majority of those are 15.6-inch models. There’s the 14-inch Gigabyte Aero 14, but it’s difficult to match Razer’s build quality and polish, so you’re really paying for the premium construction and its compact frame.

Finally, you also get a gorgeous, eye-catching design and a blissfully clean operating system, which is more than can be said about a lot of the other gaming laptops. Bloatware is a huge drag on the initial experience, and it’s about time manufacturers realize that a laptop that looks like it dropped out of a spaceship from the 25th-century is not exactly a beacon of design excellence.

The only other point of contention is how much of a gaming experience can you appreciate from a 14-inch screen as opposed to the more common 15.6-inch gaming notebook models, for which there are plenty of choices. This clearly boils down to personal needs like high portability, yet wanting to have great gaming hardware equivalent to the larger notebooks. If so, the Razer Blade is your clear choice. However, if you clearly prioritize the need for a larger screen for better visual impact, which is quite important for gaming casually or professionally, you should consider the 15.6-inch gaming notebook tier instead.