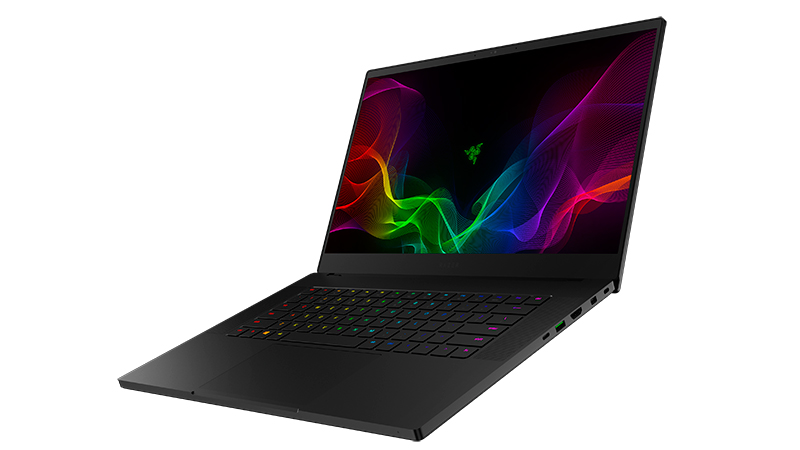 The 2018 Razer Blade is Razer's most refined laptop yet. It's not revolutionary, and lacks any particularly novel features such as a second screen, but that may just be what makes it so good. This seems especially significant, given that the very first Razer Blade that the company announced in 2012 featured a trackpad that doubled as a secondary display and 10 additional buttons with customizable icons.

Six years on, and Razer is going back to the basics with its 15.6-inch Blade laptop. Yes, the 17.3-inch Razer Blade Pro (which is also more accurately the spiritual successor to the first Razer Blade) still has its trackpad located to the right of the keyboard, but it no longer has a second screen either.

I like this shift toward simpler and more elegant designs, which is also why I think Lenovo has the right idea with its more mature-looking Legion laptops.

Razer says the 15.6-inch Blade is intended to replace the 14-inch model, and it's not difficult to see why. It crams a larger and better display into a body that isn't that much larger (it's only a centimeter longer and is a hair thinner), while beefing up the system's specifications considerably. 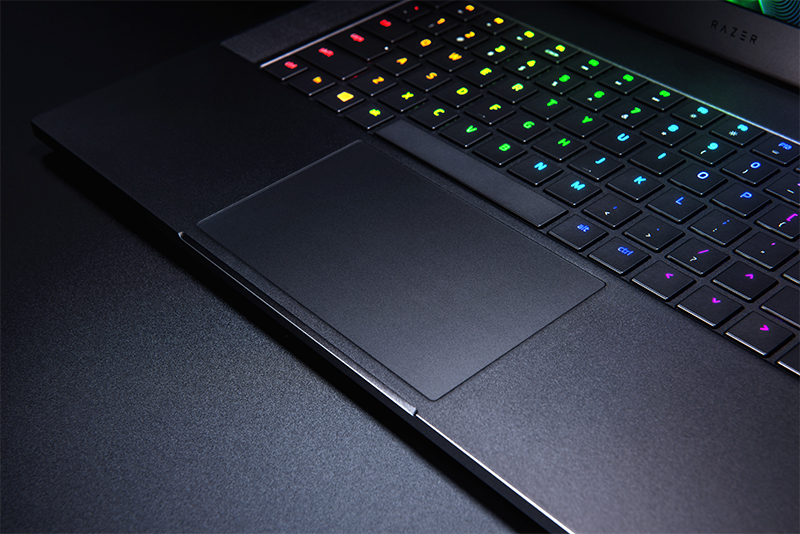 The six-core Core i7-8750H (2.2GHz, 9MB L3 cache) and NVIDIA GeForce GTX 1070 Max-Q can handle pretty much any game at 1080p, while the display's 144Hz refresh rate ensures an ultra smooth experience throughout. It's also worth pointing out that its Max-Q GPU appears to give up less in terms of performance than the similarly configured Gigabyte Aero 15X, so that's another point in its favor.

The new Razer Blade is fast, compact, and gorgeous-looking, which helps it stand out from the crowd. This is simply a very well-built machine, and its all-metal ebony body feels impeccable and is truly one of the best things about the laptop. It's sleek and understated, but you still get an excellent RGB backlighting system on the keyboard if that sort of thing matters to you.

This is one of the few gaming laptops that can also double as a work machine, thanks to its tasteful design, good battery life, and excellent trackpad. It's pricey at S$3,899, but I'd argue that the price is quite justified given what it offers. If you're looking for your next gaming laptop, this laptop deserves to be near the top of your list.