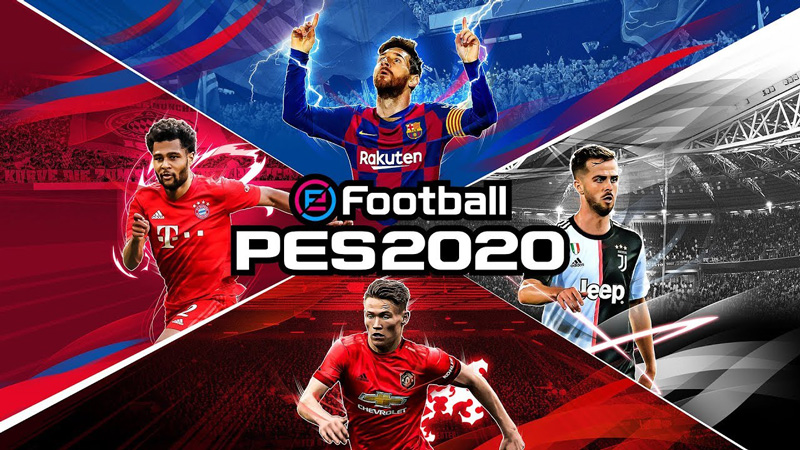 2019, like every other year, saw the release of two major football sim games - FIFA 20 and eFootball Pro Evolution Soccer 2020 (or PES 2020, for sanity’s sake). FIFA 20 is obviously the most popular of the two - it’s an absolute juggernaut of a franchise, raking in the big bucks for Electronic Arts and generally showing up competitors in the graphics department. I mean, who hasn’t heard of or played a FIFA game?

PES 2020 is the clear underdog year after year, but generally considered the serious choice. This is the football game for those who want proper, accurate gameplay on the field, rather than having attractive microtransactions jammed down their throats. I’m not taking sides here, of course - but there’s a clear split in both of these games’ fanbases and that’s important to consider. FIFA is bigger and better for casual players, while PES is for the hardcore purists chasing the real thing.

This year however, that changes. PES 2020 has upgraded animations, upgraded ball physics and they even stole Juventus away from FIFA 20. PES 2020 is clearly trying to tap into mainstream audiences here, without sacrificing their competitive edge. Did they succeed? Kinda. 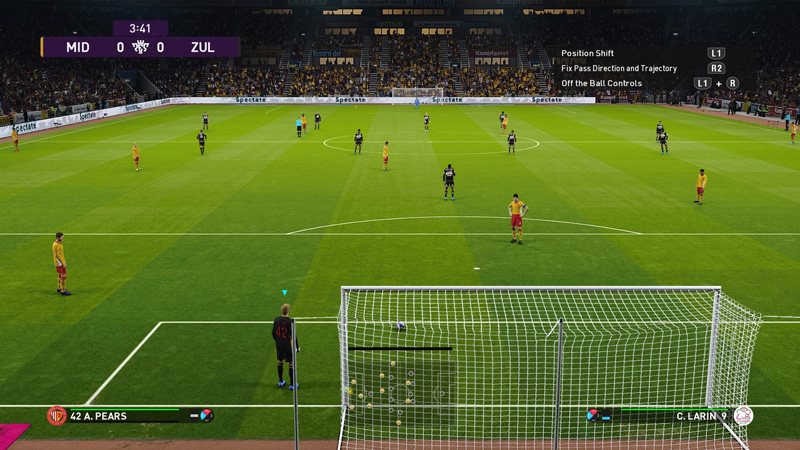 PES 2020’s minute-to-minute gameplay is pretty fun! The first and most important thing to note is that matches can be a lot slower, and a lot more deliberate than its FIFA counterpart. Passing, shooting, and scoring goals feel quite realistic - you’re not a superhuman whipping through the field after all, you’re just another player on the team.

Ball physics are arguably the most important thing to nail in a football game, and it’s definitely executed well here. The ball can still prove unpredictable in kicks and passes, which gives players a high skill ceiling to shoot for. Controlling the ball takes practice, but the results are satisfying. It won’t just go flying in random directions for no reason either - and you can check the replay videos provided for proof.

On the graphical side of things, PES 2020 is fantastic. Character animations and players’ faces look great - or at least, for a game of this caliber. You’ll rarely ever see any of those awkward character animations (like players rotating on the spot, or jerking forward to meet the ball) that usually come with these games. It feels and plays like a real-life match - and that sense of realism is exactly what keeps the PES series great. 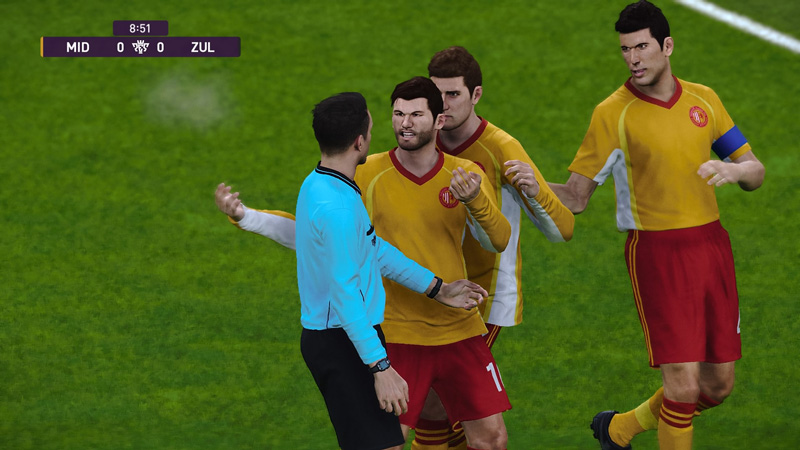 So - PES 2020 is great, but it’s not perfect. Player swapping can be a little frustrating, with the game often handing you the reins to the wrong player. It’s a small defect that grates on you pretty fast - especially when you want to swap closer to the ball, not further from it. Unfortunately, that happens all the time.

Generally, the AI can be a little finicky. Setting up gameplay strategies won’t quite work the way you want it to, because your players can be notoriously unpredictable. I noticed players on both teams straight up ignore the ball as it whizzed past them - which doesn't happen too much, but often enough to get frustrating.

Outside of matches, the game’s menus are glaringly ugly and unintuitive. It can be difficult to even find what you’re looking for, and you'll suffer for it while trying to position players on the field. The faux sports commentary during matches also borders on annoying and repetitive - so why even have it at all?