A Hero in the Making

Both Google and HTC have made quite a name for themselves with their strong partnership in pushing the new Google Android
mobile OS out in the market. In a short span of less than a year, we've seen two HTC models supporting the Android platform, namely the HTC Dream and the HTC Magic.

Sadly, we weren't privy to the launch of the HTC Hero during its inaugural presentation in London just a few weeks back. What piqued our interested, was the HTC Sense UI video that was demonstrated during the said launch. You might want to check out the official video on the HTC YouTube channel, or right below.

Just a while ago, we managed to get our hands on a unit, but unfortunately, HTC mentioned that the UI is still undergoing review. As such, we are only able to provide a quick look at the HTC Hero's aesthetics and form factor. 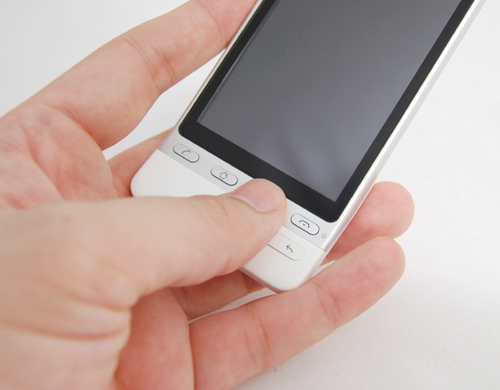 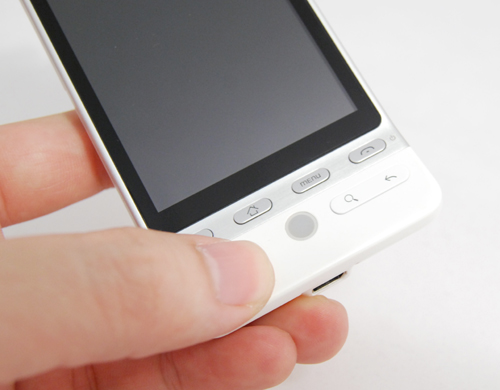 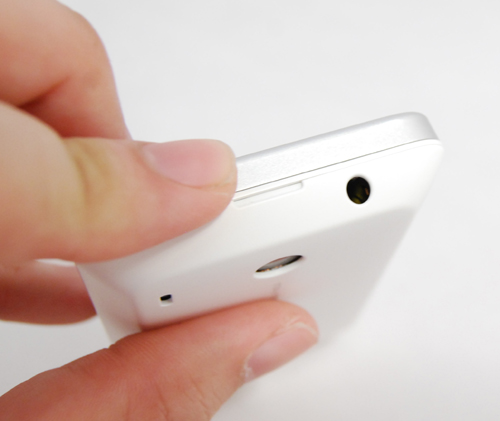 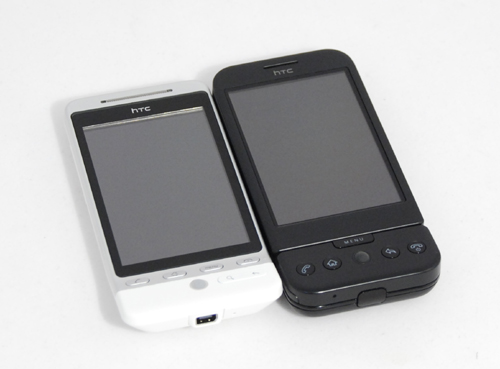 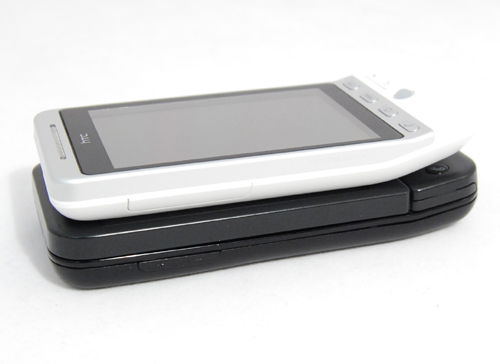 Yup, that's all folks. But stay alert, because from what we've heard, the HTC Hero will be arriving in the Asia Pacific region by the month of August. That leaves us with just less than two weeks. So let the countdown begin, and we'll follow up with more updates when we get the commercial unit in our labs.