Pioneer has long been a major player in the audio market segment with a line-up of products ranging from docking stations, A/V receivers and even street-smart, hip portable speakers. With an interest in furthering audio standards and technology, Pioneer is known and well respected for its contributions across the board. With an extensive line-up of AV devices, we're going to have a look at what Pioneer has to offer with respect to boosting the sound performance from your big screen TV. The device in question? The unique looking HTZ-HW919BD sound bar home theater system.

First things first, the Pioneer HTZ-HW919BD is a three-piece, bundled sound bar system. It comprises of the XV-BD919FS Blu-ray Disc receiver, the S-BD919HW HVT bar-type speaker system and the S-BD808SW slim subwoofer. With the three components, the product seeks to provide every single feature that a user would be looking for in a mid-level home theater sound system.

The number of pieces does make setting up the sound bar troublesome and the process is not helped by the fact that the connecting wires are a bit too long. This makes the whole setup look messy and cluttered. Even after sinking considerable time into arranging the wires meticulously, we could not get a professional feel to the overall outlook for the sound bar. In addition, the Pioneer system has a simple design and its appearances are nothing much to write about. Every piece has an uninspiring, black box-ish design. The fact that this is a bundled sound bar is also apparent by the non-homogenous feel of the entire package.

We were dangerously close to labeling this sound bar as ugly, but as beauty lies in the eyes of the beholder, we will leave the final decision up to you. Obviously though, it is always perilous to judge a book by its cover and we will refrain from passing final judgment on the Pioneer HTZ-HW919BD until full assessment at the end of this review. However, seeing that the sound bar will be prominently displayed in your living space along with your screen, the unpleasant aesthetics do count against it in the long run.

Starting off with the S-BD919HW HVT bar-type speaker system, the major difference noted when compared to horizontal speakers offered by other sound bars is the upward facing design of the Pioneer's horizontal speakers. The Horizontal-Vertical Transforming (HVT) technology label refers to the conversion of the horizontal movement of the voice coil into vertical movement of the diaphragm which makes this design possible. It is meant to help the device not only cast a better sound-stage but also reduce the vertical height. 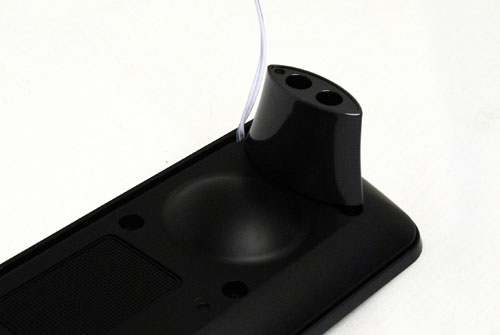 The Pioneer S-BD919HW actually accomplishes the secondary aim to a significant extent. The horizontal speaker is small and easy to place while not infringing on the TV screen unlike the Philips HTS7140, which we have reviewed before. Placing this device in front of the TV or somewhere close by is easy and hassle free. The speakers are also armed with omni-directional double diaphragms which are supposed to provide better sound dispersion. Whether these additions from Pioneer actually help improve audio quality will be gauged in detail later. 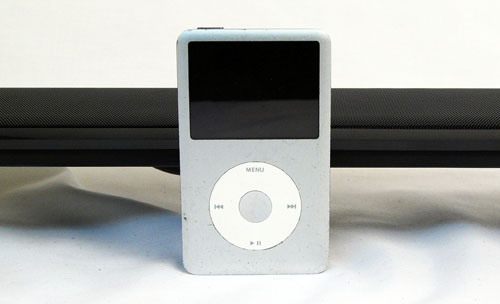 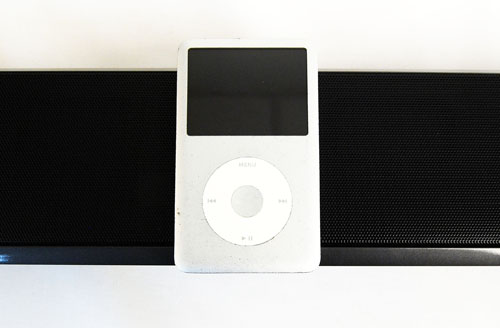 Bass performance is handled with the provision of a subwoofer. Like many of the other contenders in the mid-tier sound bar category, the Pioneer S-BD808SW slim subwoofer uses bass reflex ports in order to give its low frequency performance that extra edge. The "Slim" tagline is somewhat justified as the unit weighs in at just 4.4kg, which is slightly on the lower end for sound bar subwoofers. Hopefully the loss of weight does not come at the price of performance. 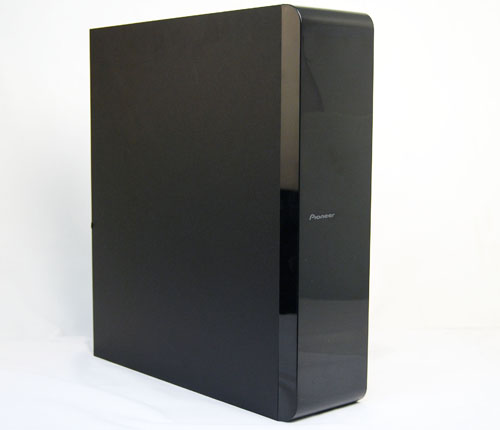 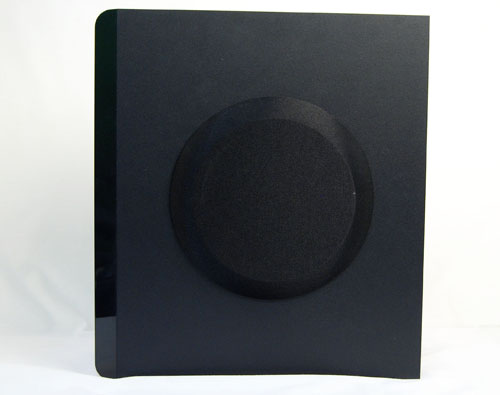 Rounding off the components is the XV-BD919FS Blu-ray Disc receiver with 3D functionality. The player offers the whole gamut of options that one would expect. In addition to playback of BD material, it also has access to web content and BD-live features. Its inclusion in the bundle should be attractive to those who want a complete home theater system solution, but might deter those who already own a BD player. An overall good impression of the device is spoiled however by an outdated looking user interface which makes the device seem ancient (which matches the dated design of the unit itself). Puzzling choices such as woofer settings ranging from -40 to +6 further confuse the user and are a definite misstep.

Pioneer has equipped the HTZ-HW919BD with three HDMI ports (although only one supports 3D playback). This allows you to connect your TV and another two devices of your choice simultaneously. Connecting to the device via DLNA and Bluetooth is also possible and a USB port is also provided on the front face, making the sound bar system versatile in the sense that it is able to handle a variety of sources. An Apple iPhone and iPod docking cradle is also included as part of the package rounding off the list of features. 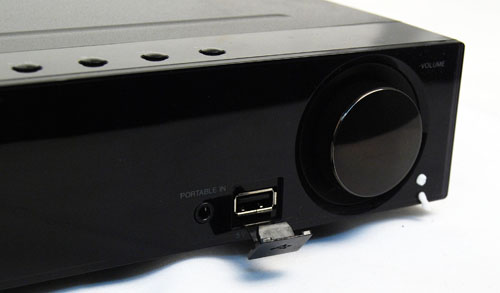 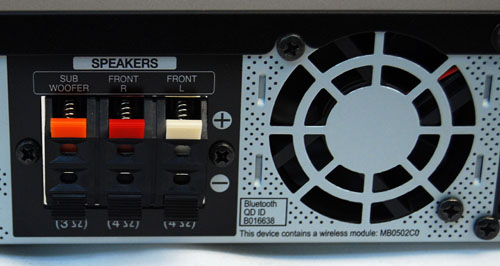 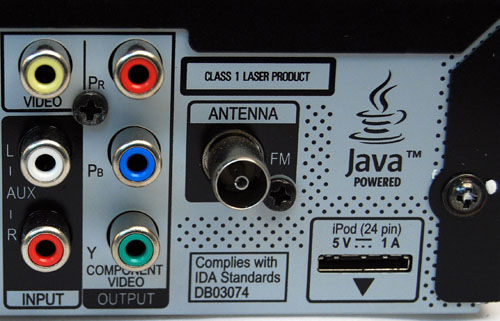