Review: Mortal Kombat has lots of fan service to offer but not much else
Product Listing
AlbatronAMDAorusASUSChaintechClub 3DEVGAForce3DGainwardGalaxGalaxyGeCubeGigabyteHISInno3DLeadtekManliMSINVIDIAPalitPowerColorSapphireSparkleXFXXpertVisionZotac 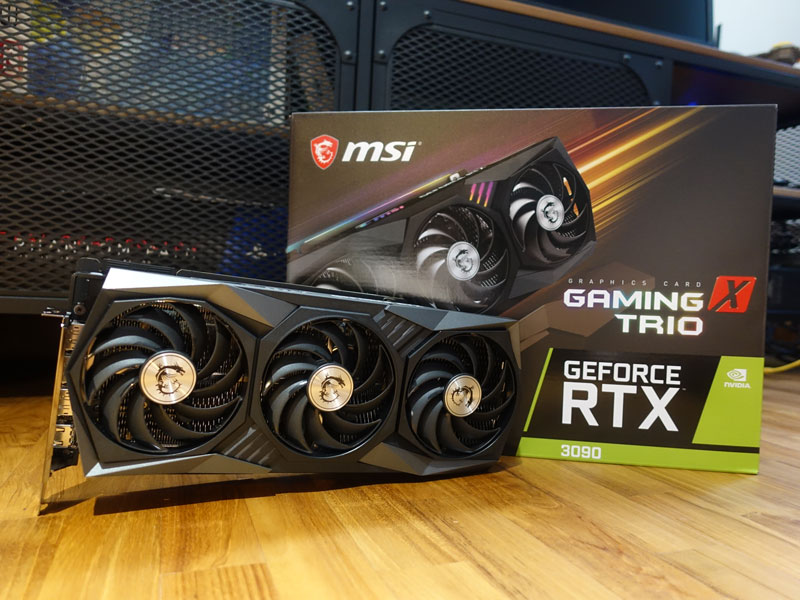 It's a BFGPU-size as we had expected 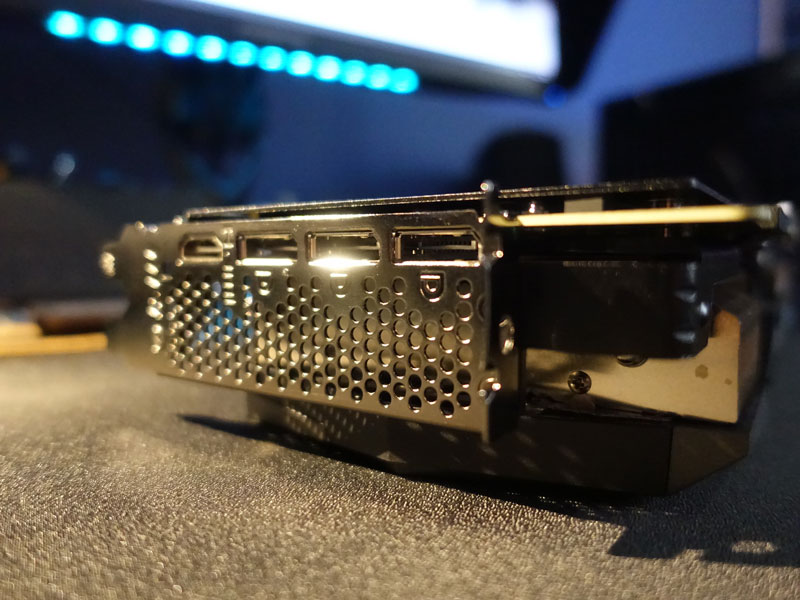 Like the GeForce RTX 3090 Founders Edition card, the MSI card will also effectively occupy three expansion card slots (although it only needs two to be held secure to your system's backplate). It also comes with four display outputs: three DisplayPort 1.4a and one HDMI 2.1 (which supports 8K@60Hz). 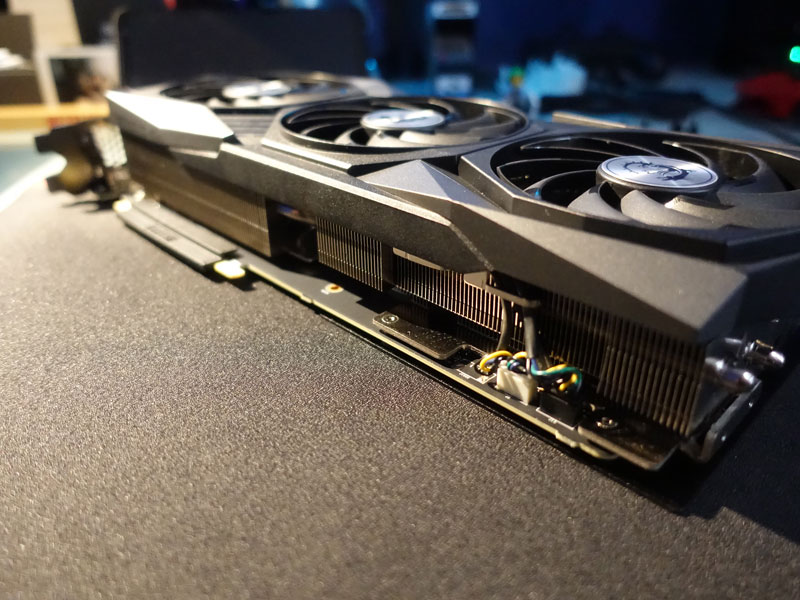 The card is also based on NVIDIA's reference board design and comes with a slightly overclocked Boost Clock at 1785MHz, as compared to 1700MHz for the RTX 3090 Founders Edition. Downloading MSI's Dragon Center also allows you to choose various "User Scenarios" that optimises the card's performance in real-time too. 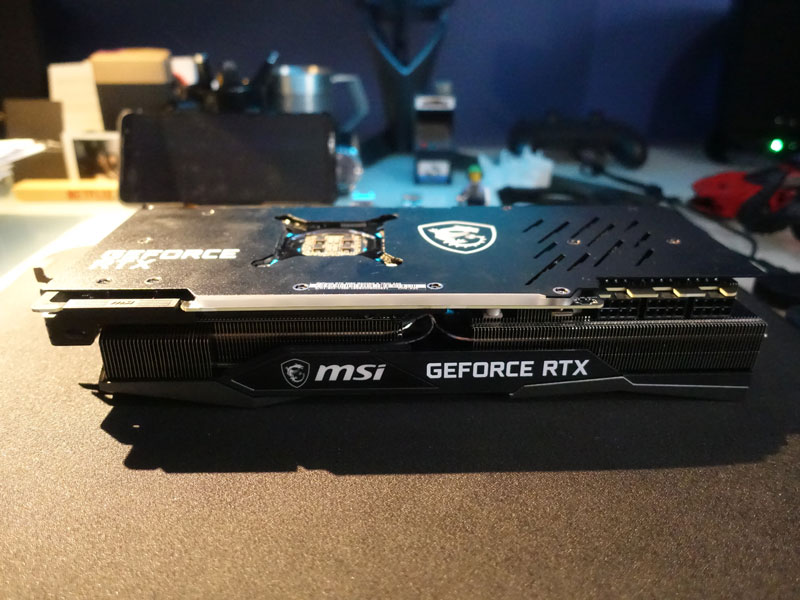 Most partners cards have adopted their own 3-fan cooling system design for their respective RTX 3080 and 3090 cards. MSI's RTX 3090 Gaming X Trio's own thermal design is called "The Frozr 2", and features three unique Torx fans to help cool the precision-machined heatpipes called Core Pipes that run through the length of the card.

The Torx fans, now in version 4.0, are redesigned with every two blades linked at the of the blade tips that better focus and accelerates airflow into the graphics card's cooling system. Meanwhile, Core Pipe is MSI's attempt at improving heat dissipation off the GPU with the heatpipes not only directly interfacing with the GPU heat spreader, but it's also sized for it so that all heat pipes have direct contact with the GPU. Non-optimal heatpipe designs usually have less direct surface contact area with the GPU and it capitalizes on the inner set of heatpipes transferring heat across the outer set as well. 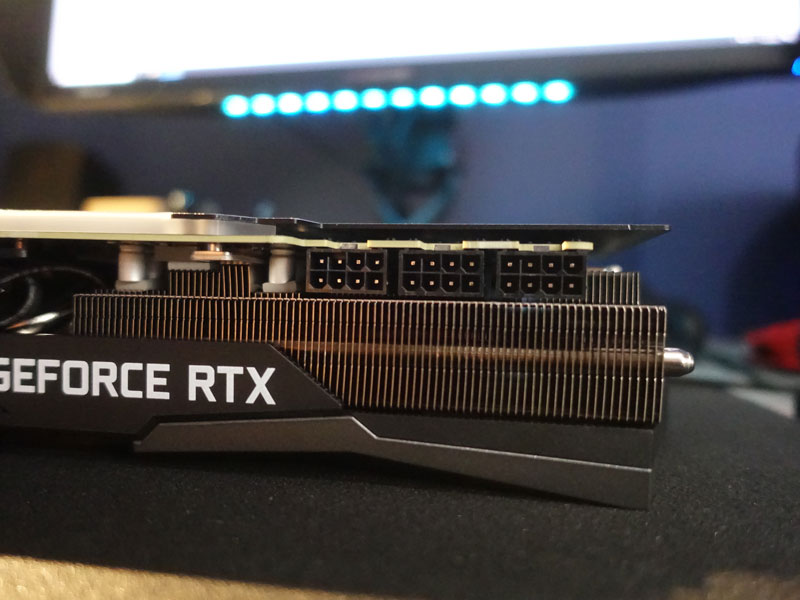 The card is quite the power guzzler too, requiring three 8-pin connectors that will also aid in overclocking stability. 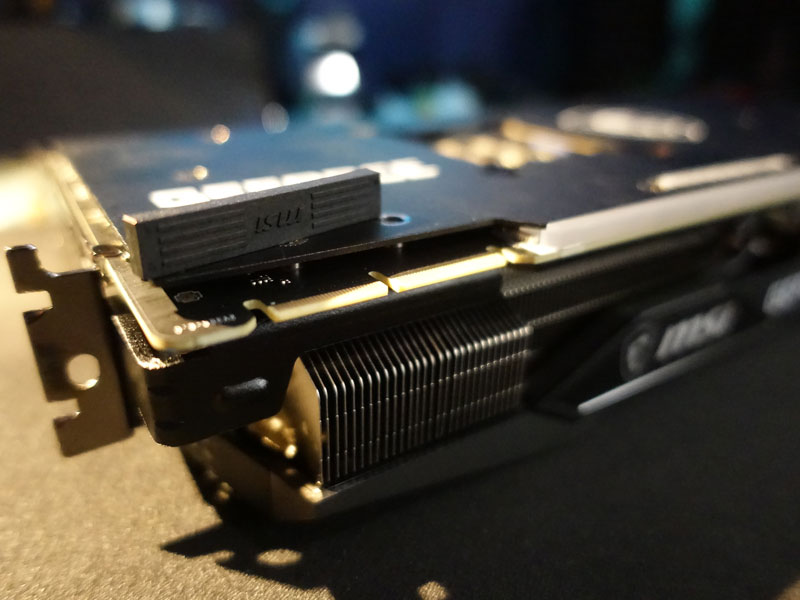 NVIDIA has practically killed off SLI by removing NVLink connectors from the mainstream RTX 3080 and RTX 3070 cards. So it's a surprise to find that all RTX 3090 cards will, in fact, still sport the NVLink for some overkill (if not meaningless) dual RTX 3090 SLI pairings. 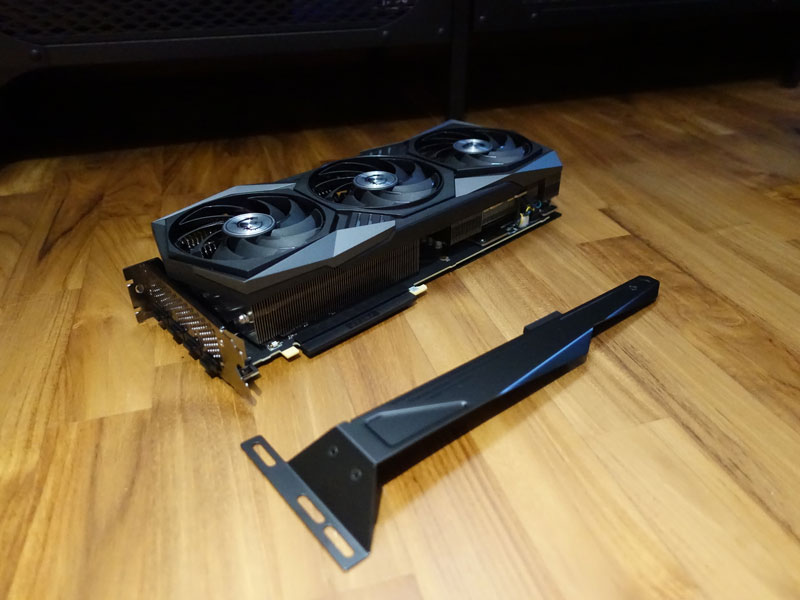 MSI has reinforced key areas of the card with a rigid metal 'anti-bending' strap, preventing the dreaded card 'flex' that was common in last-gen flagship cards. For better assurance, a support bracket is also bundled with every purchase of the card.

The MSI GeForce RTX 3090 Gaming X Trio 24G also features an RGB strip on the side as a key highlight. Check out the photos below. They do look very pretty in a casing with an RGB setup. 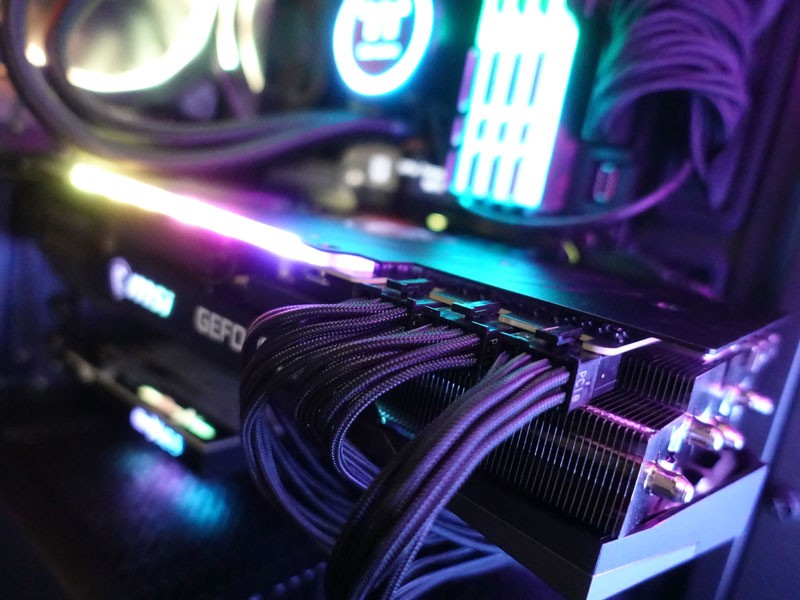 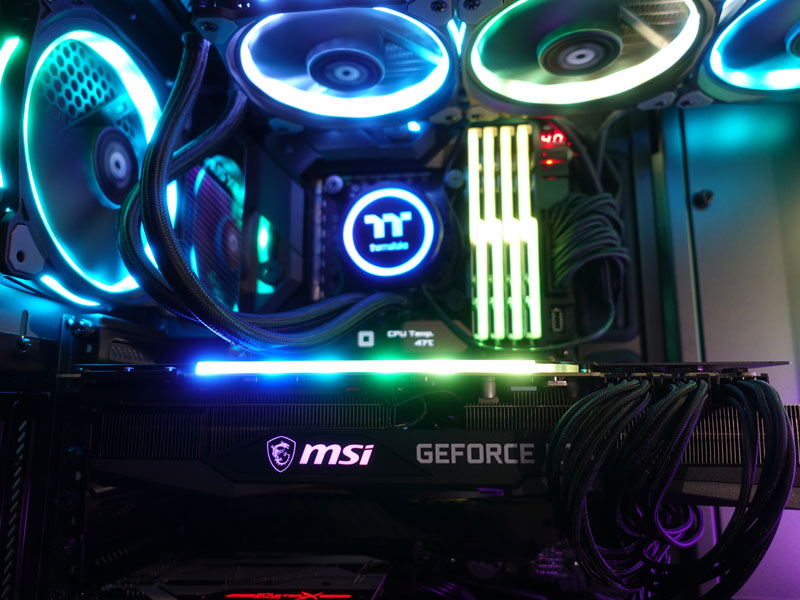 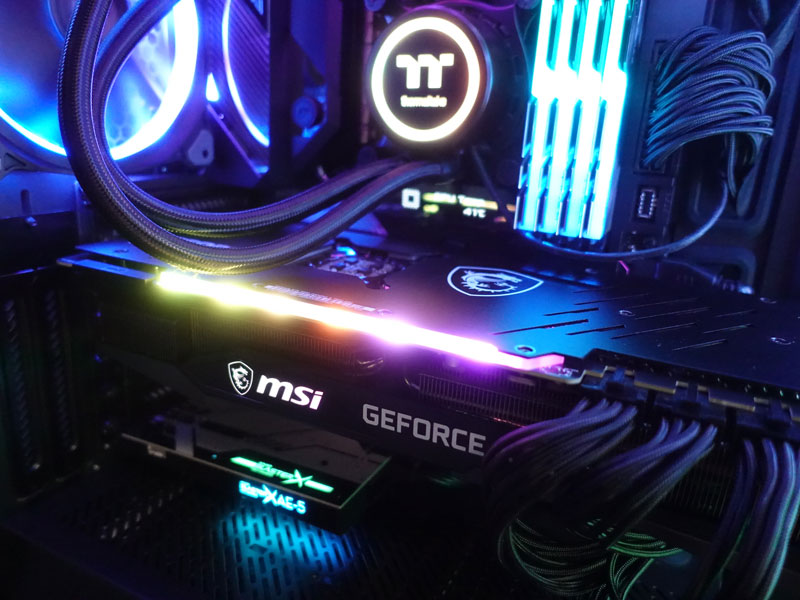 Curious about how an RTX 3090 card performs? Let's head over to the next page.