Sony dropped their plasma business for good in 2006, leaving the likes of LG, Samsung and Panasonic to carry the plasma torch. Since then, Panasonic has grown from strength to strength in garnering mind share in the PDP industry - a trend which became all the more pervasive after Pioneer relinquished its prominent Kuro line. If you aren't in the know, Panasonic adopted several of Pioneer's KURO technology after its exodus. Unlike LG and Samsung, however, who own various TV technologies under their wing, Panasonic has yet to deliver commercial LED-backlit LCD TVs although CCFL-based panels are nothing new to the Japanese CE titan. That is, until the recent introduction of the somewhat limited VIERA D-series, powered by edge-lit LEDs. 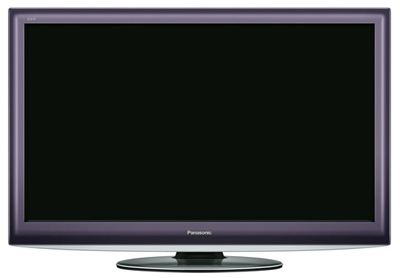 By limited, we're referring to conservative screen sizes of 32 and 42 inches shipped under the D-series wing. Size aside, the D25S actually touts a number of nice features. For starters, Panasonic has made subtle changes to the aesthetics of their LCD breed. We'll discuss this in detail over at the next page. Another sweet inclusion is the presence of their IPS Alpha panel, designed to improve color reproduction, light transmittance and viewing angles. And to top it all off, the D25S also packs a notable improvement in the multimedia field, such as Panasonic's inclusion of the VIERA Cast infotainment platform. Furthermore, there's the VIERA Image Viewer to consider - an SDXC slot which digests video formats such as AVCHD and DivX HD, in addition to JPEG and MP3 files. We'll be assessing the 42-inch in particular, and we'd like to know if Panasonic's latest LCD offering is good enough to take on the more established LED players.