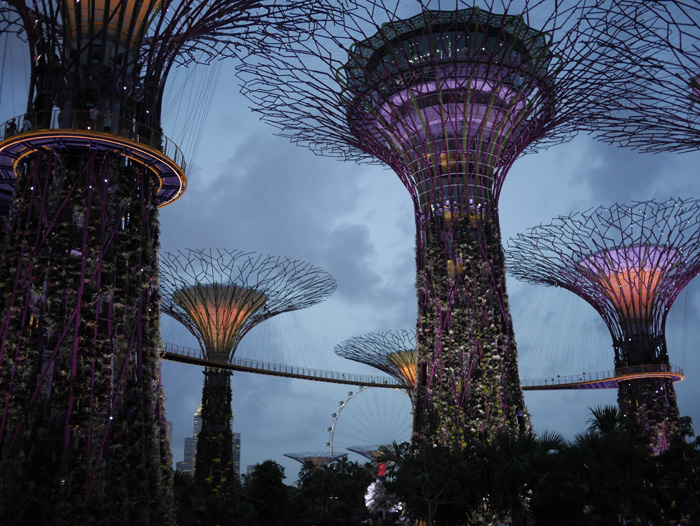 The Panasonic Lumix GX7 turns in an impressive image performance, with snappy and accurate auto-focus, rich and lush colors, and the ability to reach up to high ISO settings with minimal noise and detail loss.

The GX7 scored a high 2600 LPH (horizontal and vertical) on our resolution chart, and we found that it could shoot comfortably up to ISO  3200 with minimal detail loss. From ISO 4000 onwards fine details start smudging, but up to ISO 6400 the appearance of noise is still well-controlled - you don't see masses of white and colored dots in the picture at all. In fact, if you were feeling really adventurous, you could shoot up to ISO 10,000 to 12,800, with muddy fine details, but with an impressive lack of obvious image noise, and use it for informal pictures on Facebook. 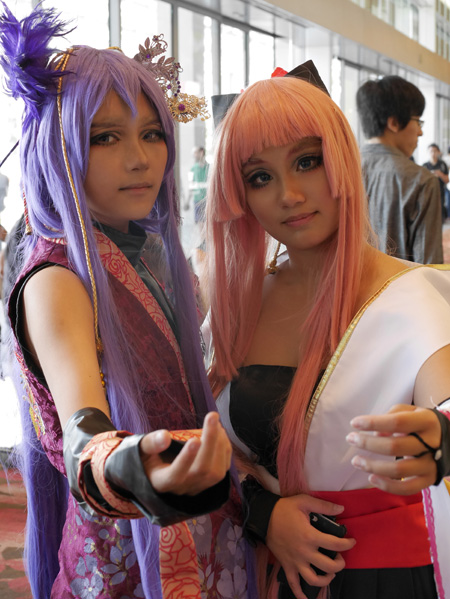 And of course, the GX7 impresses with accurate and quick auto-focus results most of the time, and anytime you want to dictate the focus area you can do so with a simple tap on the screen, or with a tap on the MF/AF switch and do it manually with focus peaking guiding your way. We also found the auto white balance to be spot on and accurate, surprisingly more so than with the Olympus Pen E-P5.

The following are sample photographs shot with the Panasonic Lumix GX7. The photos have not been post-processed, are saved in AdobeRGB, and are copyright to SPH Magazines. They are provided for your reference only and we ask that you do not reproduce them elsewhere. Click for full-resolution images. 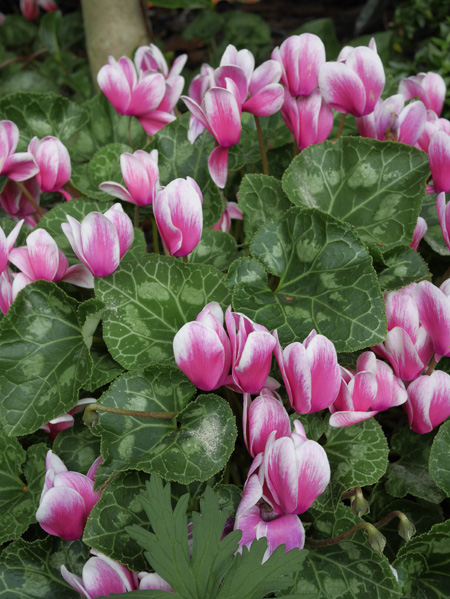 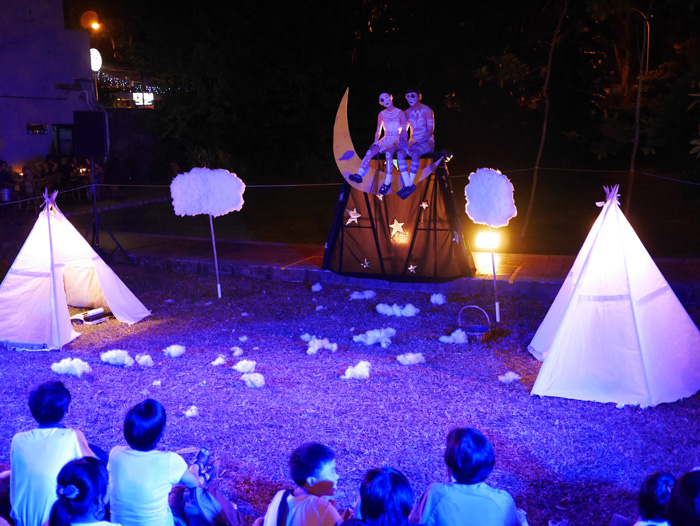 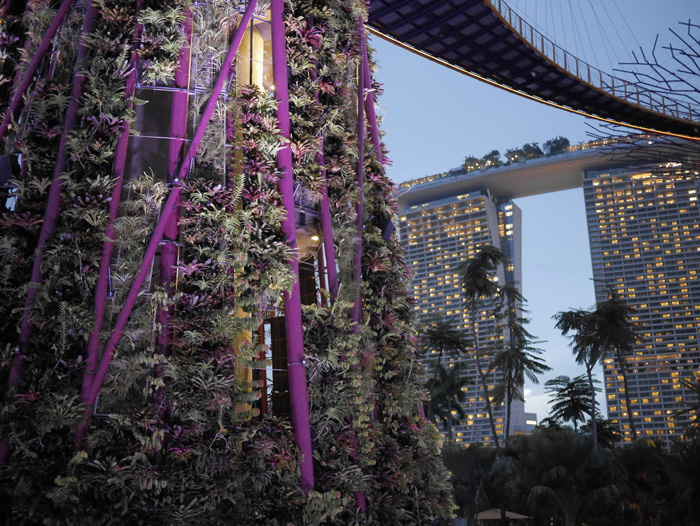 I hesitate to give any product a perfect score, because of two reasons: There is no such thing as a perfect product, and the old adage that one man's meat is another man's poison, which means that what I like may turn you off completely.

But sometimes, a product comes along that is more than the sum of its parts, possessing a unique element which elevates it beyond usual praise. I suppose in a person you would call it genius.

The Panasonic Lumix GX7 has genius. When I first learned about the camera I was not impressed, but when I started to use it I became impressed by how smoothly the camera handles. When I got the chance to use it side by side with the Olympus PEN E-P5 I became even more enamoured with the camera. On paper, the GX7 seems like it doesn't hold up to many of the E-P5's specs. But Panasonic's great strength is in making their cameras easy to use, and that's a metric you can't judge on paper.

Instead, the GX7 is a camera you have to use to appreciate, to feel how it disappears in your hands, responds to your intent swiftly and gets as little as possible in your way - and you get lush images in the end with impressively low image noise. It's for those reasons more than anything that I'm giving the Panasonic Lumix GX7 a 10 score, not because it's perfect, but because it deserves more than just our usual best praise. Kudos to Panasonic for having created something extraordinary with the Lumix GX7. 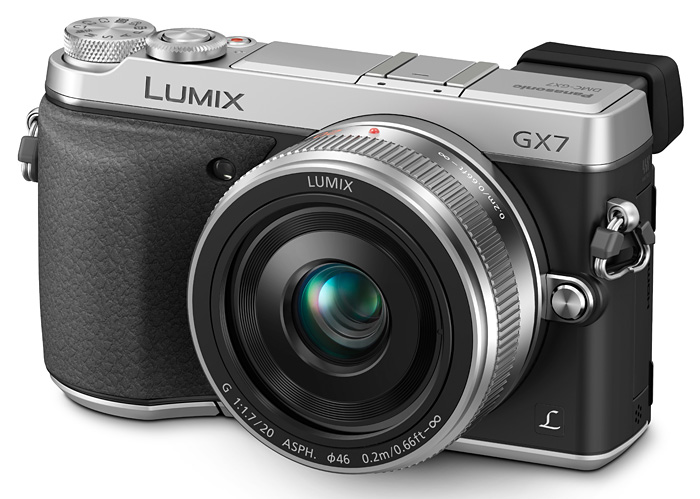