The story, freedom of choice and companions 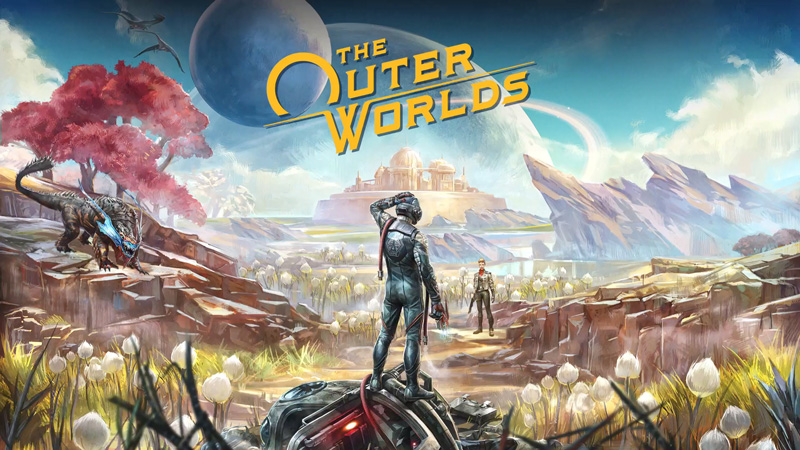 I’ve been really, really excited for The Outer Worlds since its announcement at The Game Awards 2018. This is developed by Obsidian Entertainment, the folks behind Fallout: New Vegas - a game many consider to be one of the best open world role-playing games of all time. Needless to say, when they announced their next game was another open world RPG set in space  - my interest was piqued.

This game is also, without a doubt, one of the best western RPGs I have played in a long time, and a strong contender for 2019 game of the year discussions. The Outer Worlds offers players so much freedom of choice, with care taken to make sure every single playstyle is accounted for and fully realised. It’s got an interesting story with relevant social critique, great voice acting and inspired world design. All that, and it’s funny too!

What happens when we let Disney take things too far 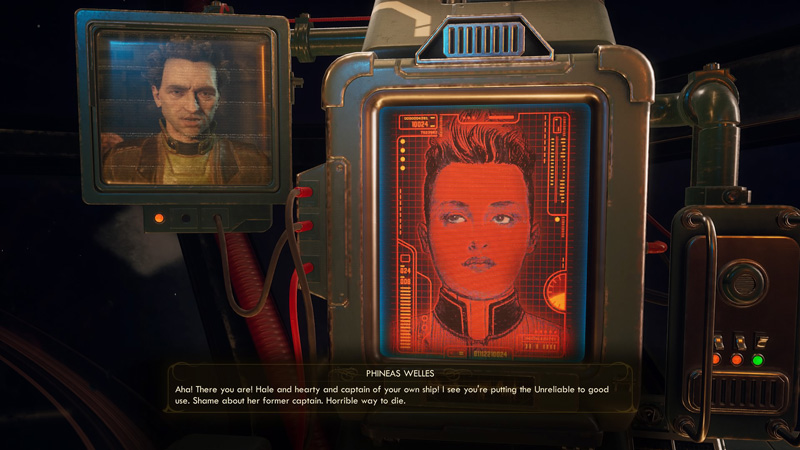 The Outer Worlds is set far into a very cynical future, where megacorporations have begun colonising and terraforming alien planets for human habitation - to varying results. What this means is that every world you go to is wholly ruled by a large company such as Spacer’s Choice, instead of a governmental hierarchy.

Obviously, a galaxy that’s ruled by capitalism is not a happy one. Citizens will often open up conversations by advertising Spacer’s Choice products, like it’s their version of saying hello. Everyone works for these megacorporations now, and those who don’t are considered deserters and marauders. 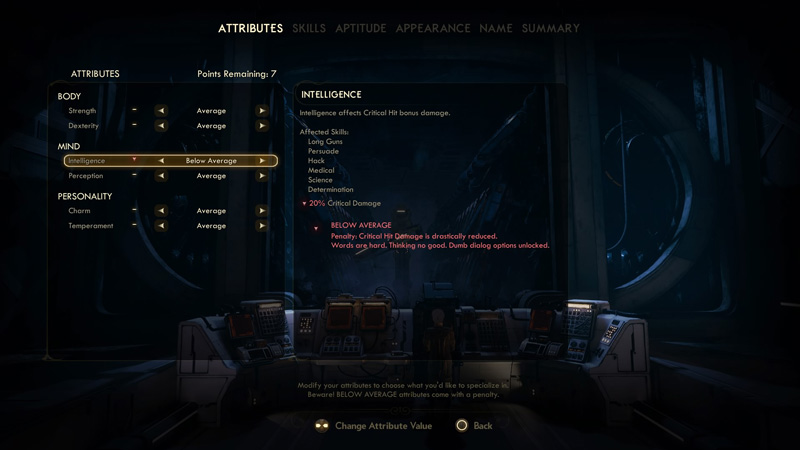 You, the player character, have been in cryosleep in a colony ship abandoned at the edge of the galaxy for a very, very long time. You're then woken up by a mysterious scientist, Phineas Welles, only to find that the rest of your friends and family are still in hibernation. Thus begins your journey across the galaxy's colonies to wake up the rest of the ship’s passengers, figure out what Phineas is up to, and find out how exactly the galaxy went to hell in a saltuna can. 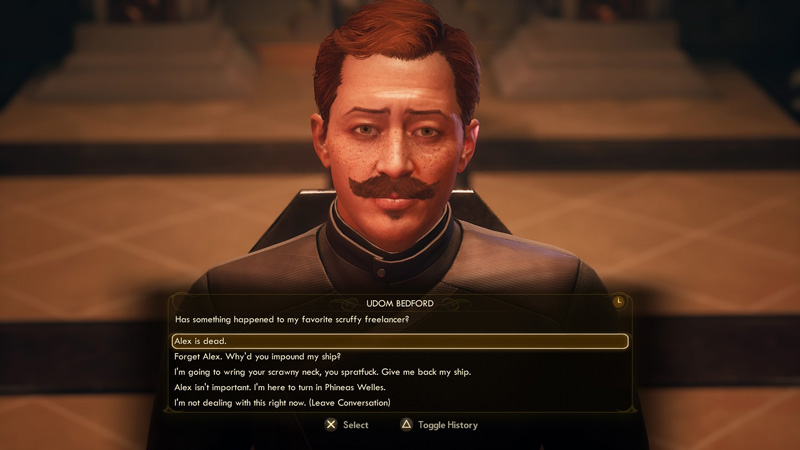 It’s not hard to single out what makes The Outer Worlds so fantastic - it’s the complete freedom of choice the game gives you. Right from the get go, the game does a Dungeons and Dragons-like character-building session. You get to choose what your character looks like, what their background is, what attributes they have and essentially, what type of player you want to be. You could funnel points into melee and long-range damage, sure. Or, you could funnel those points into dialogue skills, like persuasion, lying and intimidation - so you never have to get your hands dirty.

Of course, this freedom of choice would be nothing if the game’s story turned out to be a linear snoozefest. Thankfully, it isn’t. The Outer Worlds delights in offering you choices in almost every one of its questlines - be it in the main story, or side missions picked up from various NPCs around the galaxy. Storylines can branch out, change and even abruptly come to an end depending on your choices. 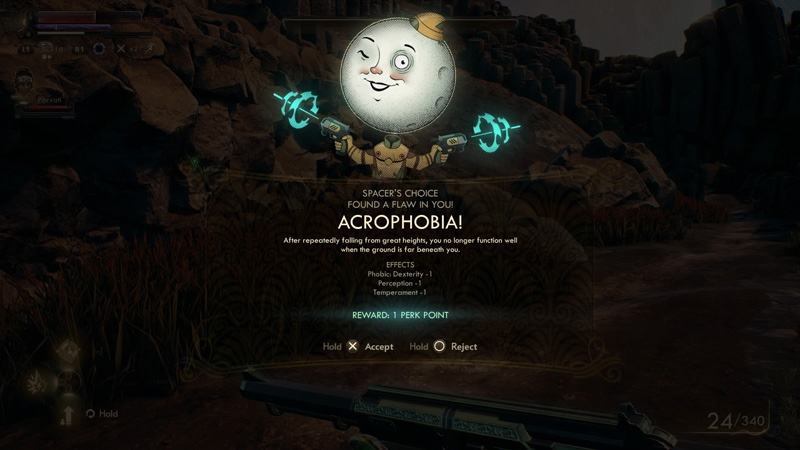 For example, you’ll come across a quest where you’re tasked with halting a town’s radio transmissions. Now, you can always just massacre the town and all of its inhabitants - they’ll stay dead, and you’ll get what you came for in less than five minutes. However, you can also build favour with the town (as one of the game’s many factions) by doing quests for them, and asking them to stop the transmissions on their own in return.

The Outer Worlds is so, so good at making you think each and every choice you make is the right one. You could massacre the town and gain tons of XP and items. You could also just do the quests and... gain tons of XP and items. Often, murder and mercy aren't even your only choices. You can hack, shoot, talk and find other ways to accomplish an objective - it’s entirely your choice! 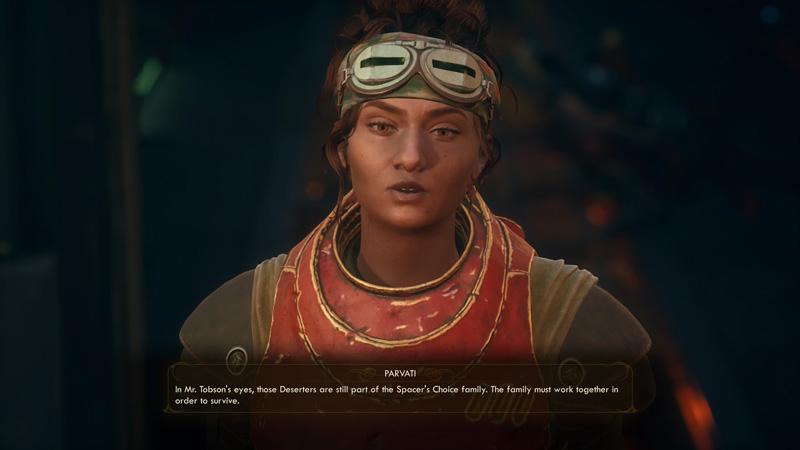 You will meet a LOT of interesting characters during your time with this game. Sometimes, you even get to decide if they’re worthy enough to join the skeleton crew aboard The Unreliable - a ship you use to travel across the colonies. There are six of these companions, and you can bring out two at a time to accompany you, as you talk and fight through the game’s many quests.

You can always choose to play the game solo and leave your companions behind if you’d like, but you would be sorely missing out. The Outer Worlds handles these companions incredibly well, giving them all distinct personalities and backstories that make each of them uniquely lovable. Just hanging out in the kitchen and watching Ellie and Vicar Max bicker about biblical nonsense is worth having them around, honestly. 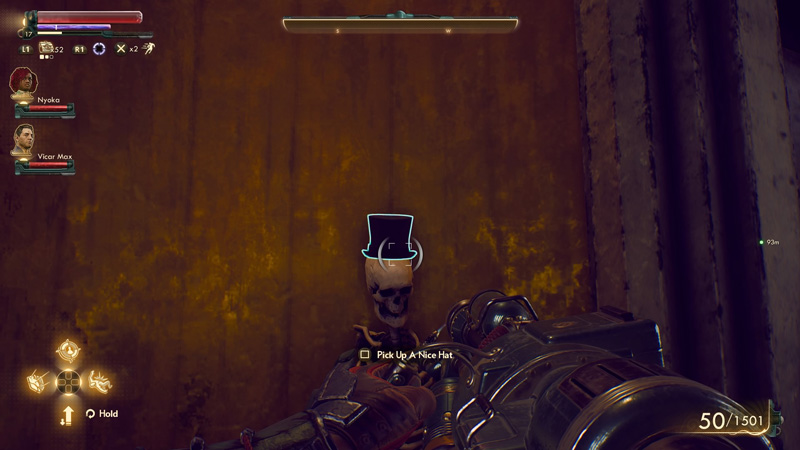 Honestly, I was wary at first about having companions around all the time. What if they were annoying? What if they got in the way? What if they bugged out? Thankfully, I was wrong on all counts. Your companions are perhaps the most interesting characters in the entire game - so you’ll want them around. They also have long quest lines with often deep character arcs, which end up being some of the best-written in the game. Obsidian treated them right. Having this band of misfits and outcasts on your ship just elevates the whole game to Firefly levels of good.

Write a Review
Compare This | Specifications
Fantastic writing
Interesting story
Vast, dense and colourful environments
Tons of freedom of choice
Companions are interesting
Strong voice acting
There are a couple bugs and glitches here and there
Combat is lackluster
Sponsored Links