Ori and the Will of the Wisps Review: A splendid platformer to fall in love with 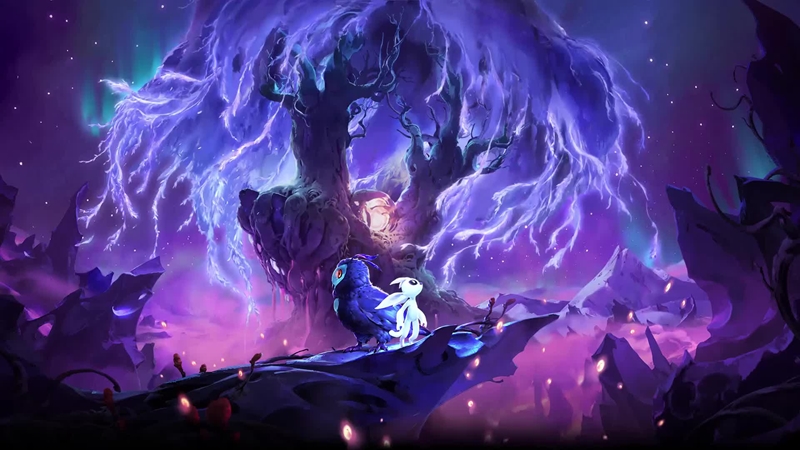 In an era filled to the brim with battle royales, MOBAs, and tactical card battlers, it can be really difficult for more traditional genres, such as platformers and puzzlers to find their own space. So, it comes down to us to bring the best of these "backstage performers" into the spotlight, and today we've got a nice little platforming gem for you courtesy of Moon Studios.

Enter Ori and the Will of the Wisps, the chronological sequel to the much-loved Ori and the Blind Forest from 2015. Yup, Moon's lovable munchkin-like spirit is back for a second adventure on PC and Xbox One, and this time he's on a quest to unravel his true destiny. 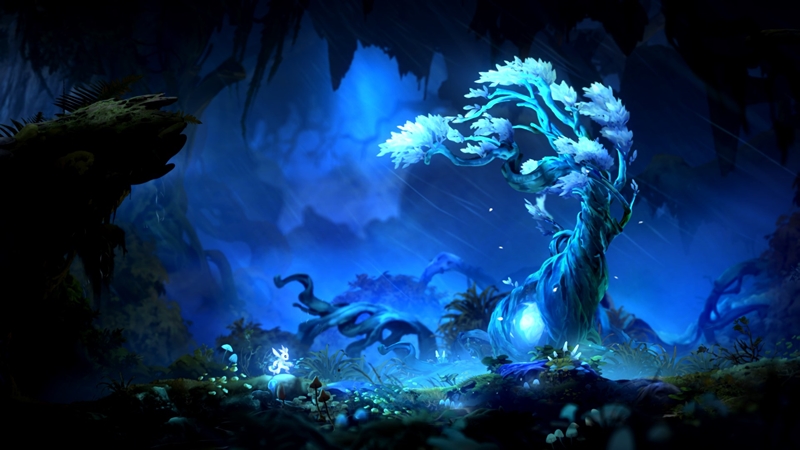 On the surface, WotW's main ingredients haven't changed much from its award-winning predecessor, and that's good news since the original's combination of dreamlike aesthetics, classic platformer gameplay and an engaging story was what made it such a great game. Well, WotW packs all of that and then some, but we'll cross those bridges as we go along. First things first - how does the updated Ori look?

Long story short, the little forest spirit himself looks amazing, but of course there's more to it. In terms of art style, the graceful and dreamlike allure of the Ori series was (and still is) one of its biggest plus points, in the sense that it's amazingly effective at capturing both the tranquil and menacing aspects of Ori's forest home when the situation calls for it.

That allure has been taken up a notch in WotW, especially within the game's numerous cinematic sequences and throughout my journey, I was often marvelling at the sheer beauty of the game, from the NPCs, to the environments and even Ori himself as he nimbly maneuvres through the levels. There's a certain fluidity and smoothness to the graphics that gels very well with the series' fantasy roots too, so thumbs up to the folks at Moon Studios in that regard. 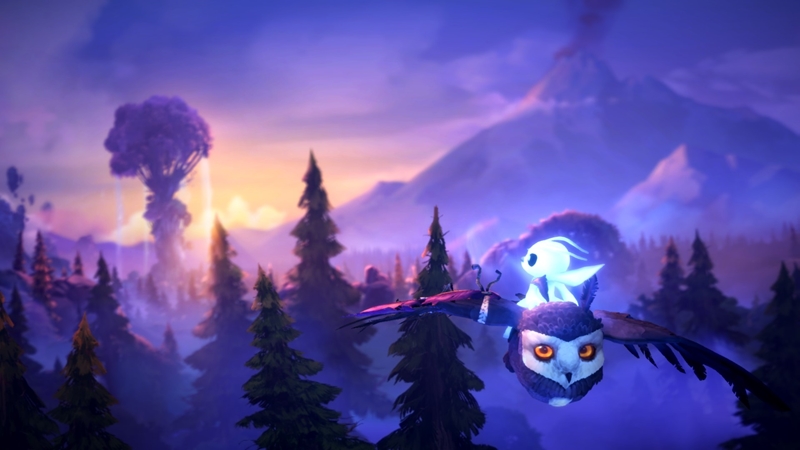 Apart from the exploratory aspect, WotW's aesthetics are also prominently featured in its combat aspect. After all, you'd be wise not to belittle the little munchkin - pair him up with the right abilities and suddenly he turns into the most badass mini-Jedi the forest has ever seen.

Yes, you heard me - a mini-Jedi, because spoiler alert: there's only one type of warrior I know that uses a sword made out of light. Anyway, let's just say I got a real kick out of using Moon Studios' version of a lightsaber, not to mention Ori's various other combat capabilities.

Couple all of the above with sound effects that provide just enough bite for you to feel the "oomph" without being overly flashy, and there you have it - a very pleasant, immersive and yet crisp-looking platformer that's fit for both a lazy afternoon or a rainy evening. Speaking of sounds, let's talk about the audio next. So, that's the graphics done and dusted. But before we go any further, here's a pop quiz: What do you call a burger without any fillings?

Don't think too hard about it - the answer is just "bread", and by that same token, WotW's awe-inspiring graphics wouldn't really amount to much without an equally amazing soundtrack to accompany it. Fortunately, composer Gareth Coker has done a stellar job of filling in this blank, and I daresay he's outdone his work from the first game. 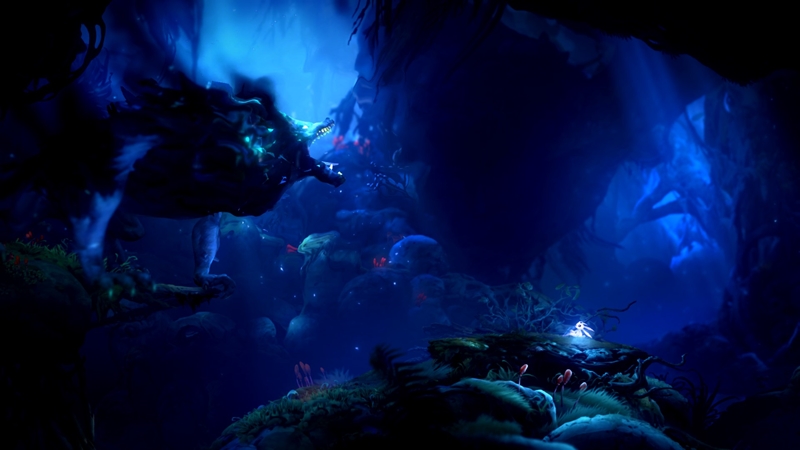 For starters, our main takeaway regarding the audio hasn't changed from our preview experience - the music itself is entrancing, and the tunes pair perfectly with the emotions that the developers want you to feel at that point in time. So, whether it's the fear of facing a monstrous black wolf in the dead of night, or zipping through the levels without a care in the world, the melodies do a great job of creating that particular environmental "mood" for you, and that's something that any platformer title will appreciate, not just Ori.

Write a Review
Gorgeous aesthetics and music accompaniment
Extremely dynamic and immersive gameplay
Difficulty is somewhat "flexible" due to Shards system
Easy to pick up for all kinds of gamers
Can get tedious, especially if players have to backtrack
Doesn't really get fun until more traversal abilities are unlocked
Race Mode can get a little bit stale
Sponsored Links