The Sony IMX689 sensor is responsible for Oppo's All Pixel Omni-Directional PDAF, which refers to the sensor's ability to use any pixel as the focusing pixel. This is unlike conventional sensors that dedicate certain pixels for focusing duty, also better known as Phase Detection Autofocus (PDAF). The image below illustrates the differences. 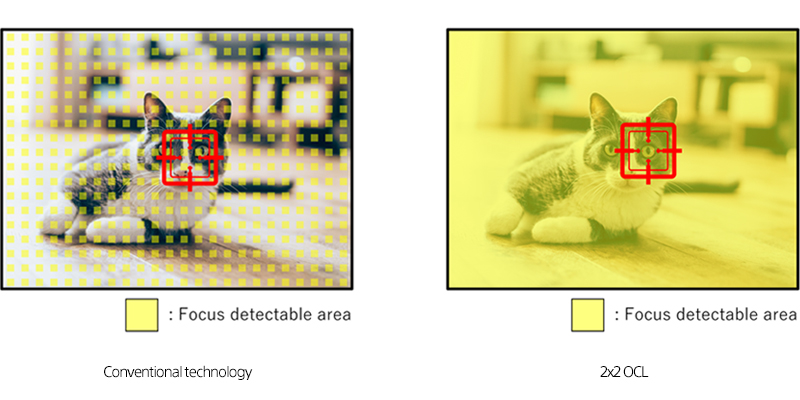 *This sensor is also found on 2019 phone models such as the Honor View 20, OnePlus 7 Pro, and the ASUS ROG Phone II, just to name a few.

Just like most multi-camera setups, the phone's programming decides which lenses to use under the circumstances it deems appropriate. By default, the Oppo Find X2 Pro tends to use the bottommost shooter (the one with Sony IMX689 sensor), and the Periscope Telephoto Camera (topmost shooter) only kicks in at 10x zoom or higher. Whenever it physically detects an object up close, it switches to the middle lens and enters Ultra Macro mode. Our lab test shot was taken from the main camera using the IMX689 sensor. 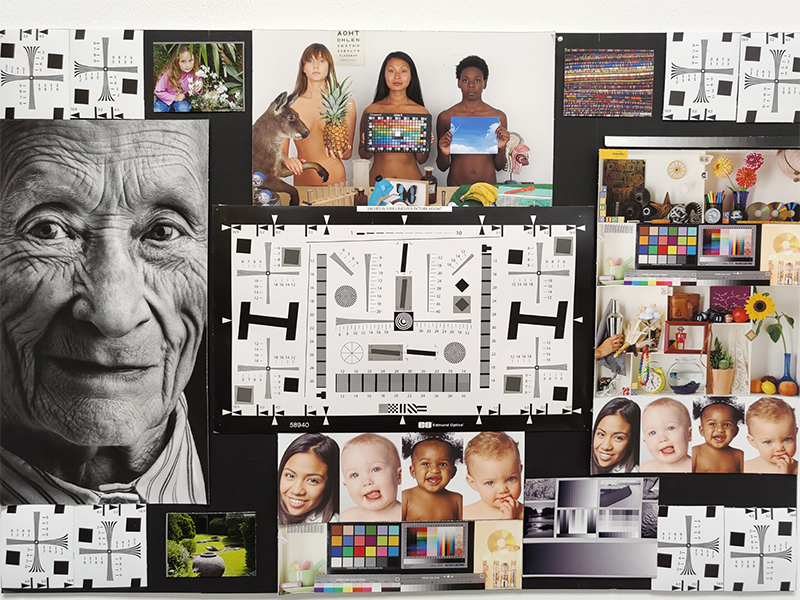 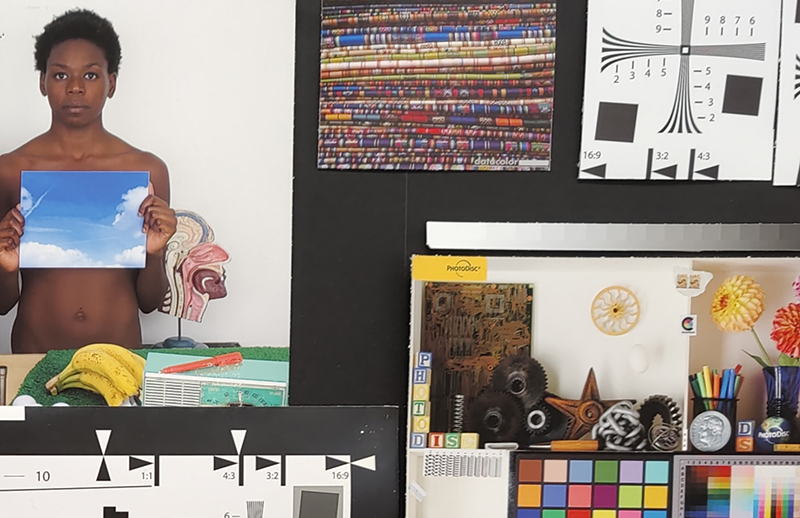 Based on the lab test (taken before local Circuit Breaker measures kicked in), the Oppo Find X2 Pro's main camera does an excellent job at capturing all the details. You can spot all the little things, even the faint white mould growing on the blackboard in the background. The sharpening it uses feels a little artificial, but it's mostly welcomed. It has no issues reproducing colours, even in places where it's not focused on (top-right, the image with a stack of colourful fabrics next to the darker-skinned lady). It's quite accurate at reproducing shadows too, given the differences between the shadows under each pinned photo and the shadows portrayed in some of the sample grids on the test board. Highlights are something it needs to be better at, but that's just judging from a test chart.

To further bring out the Find X2 Pro's camera performance, we took the device for a spin (while abiding by local CB measures) to get a sense of its performance in the real world. The photos were taken some time in the late afternoon with an overcast sky. It's not optimal photography time, but it makes for a suitable shooting challenge since smartphone photography is mostly about working with what you have. In a nutshell, it's a good, almost excellent camera system that shoots fast and is fuss-free. 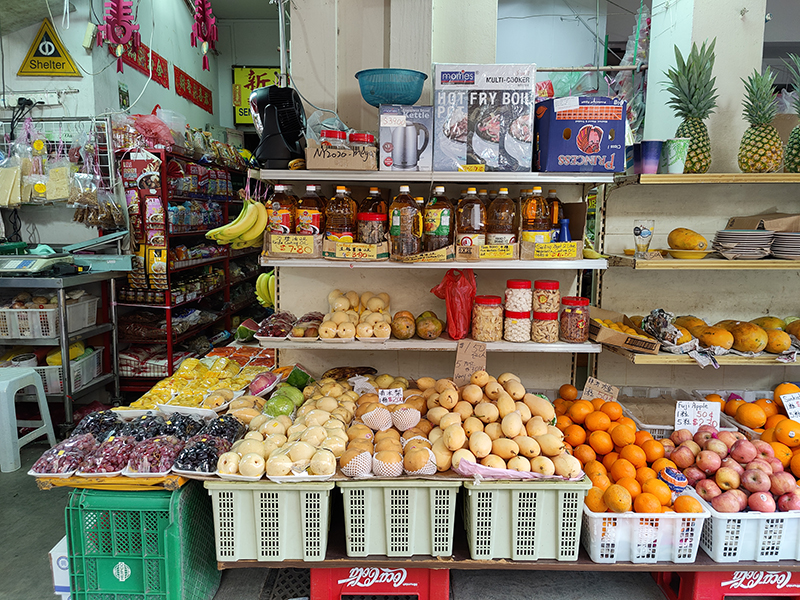 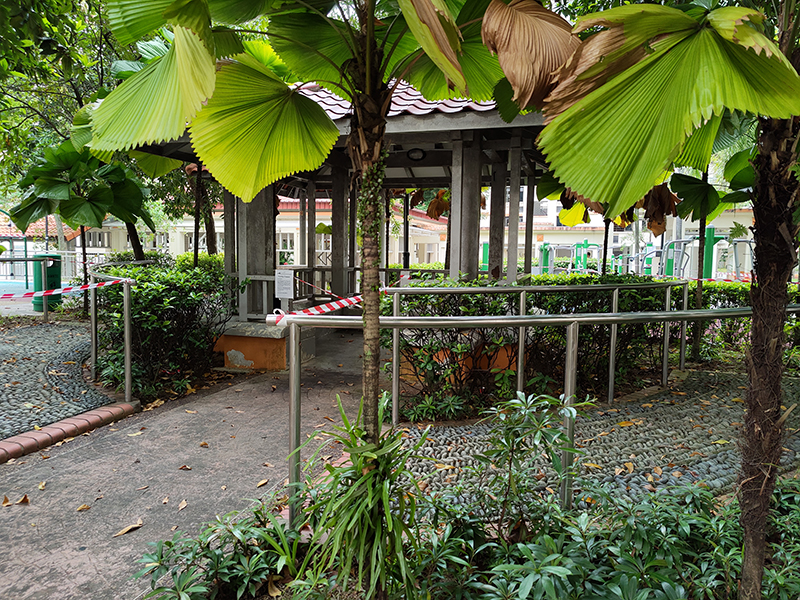 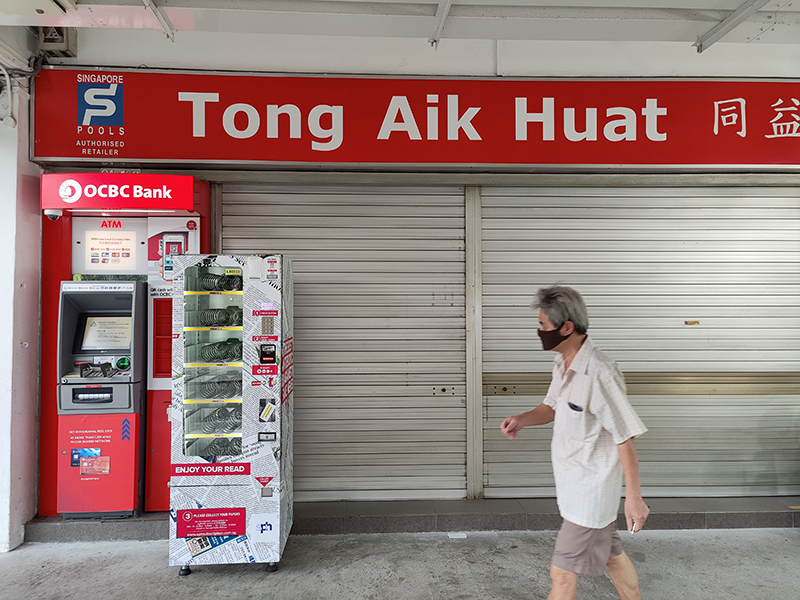 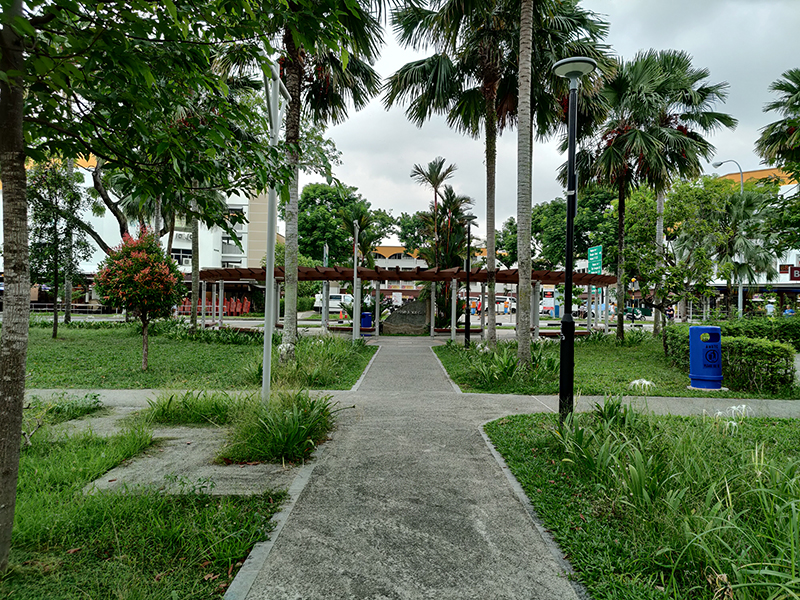 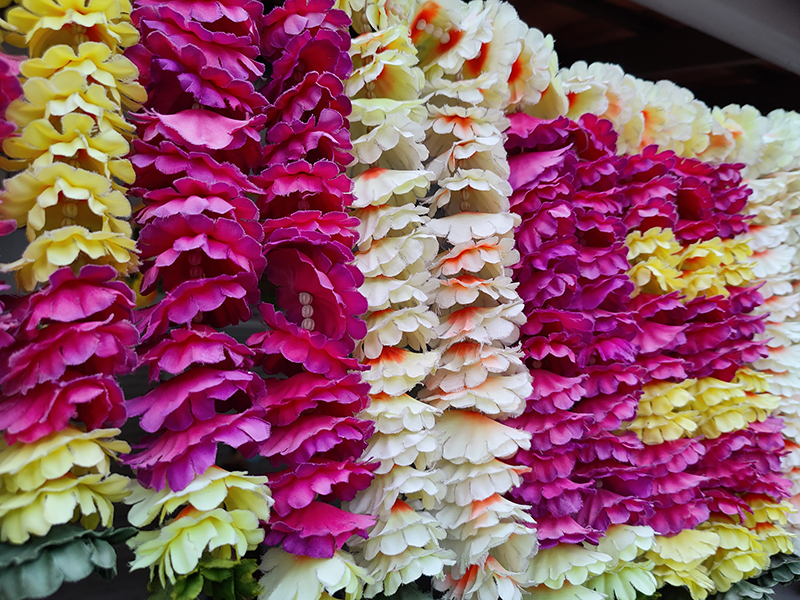 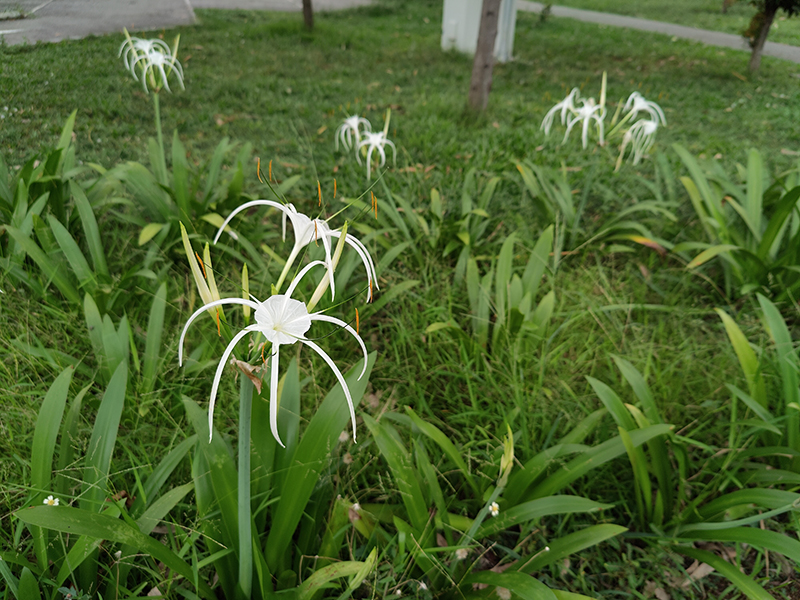 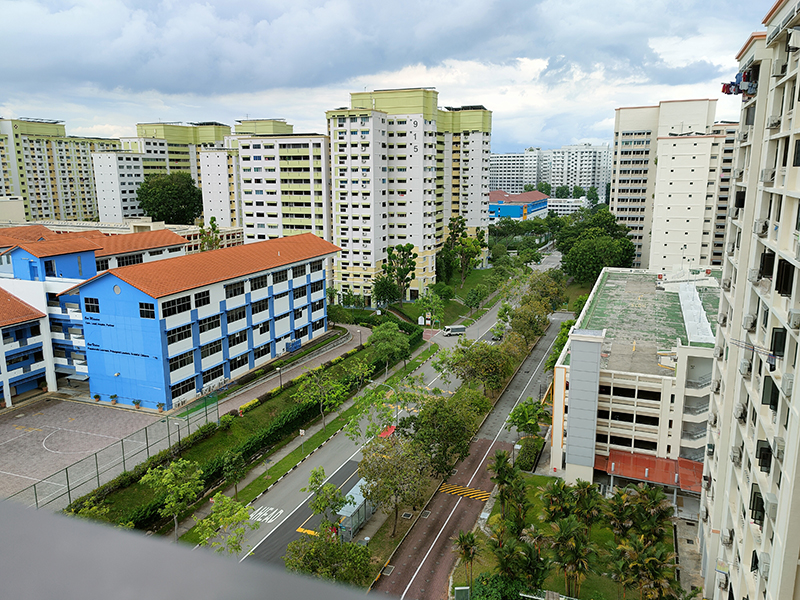 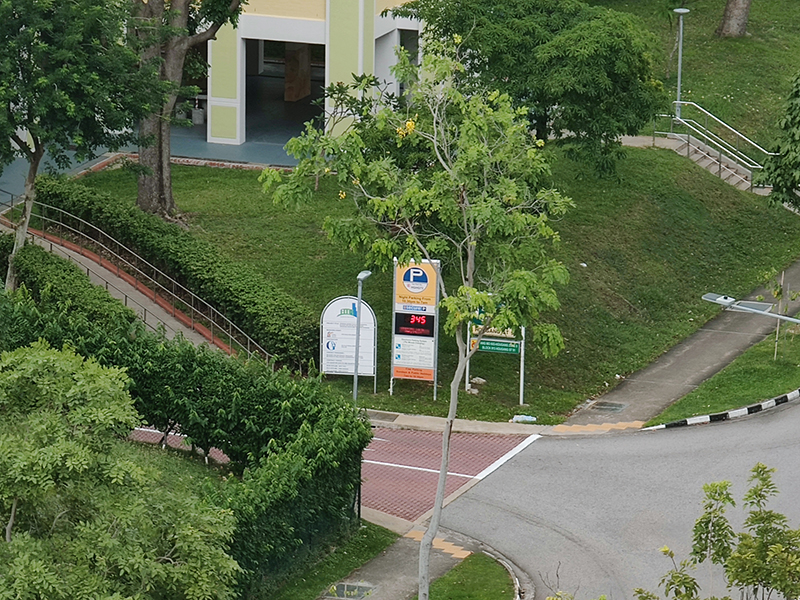 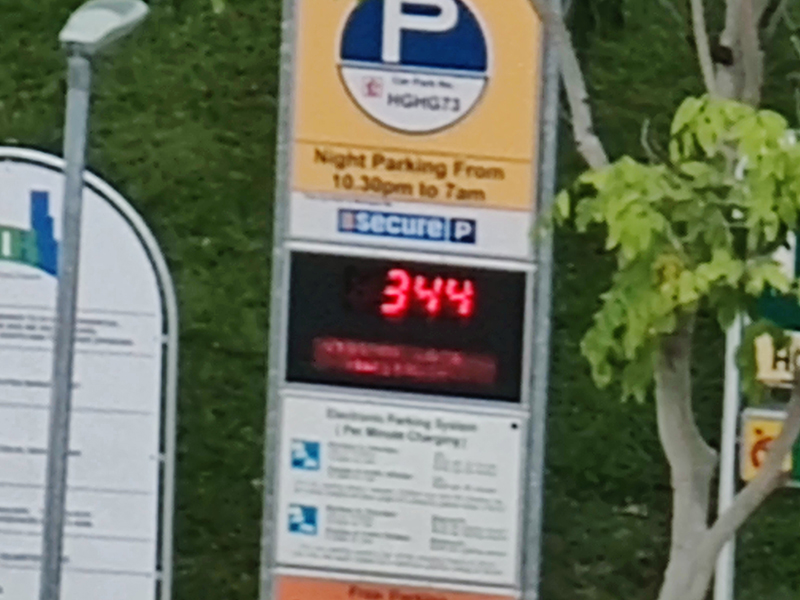