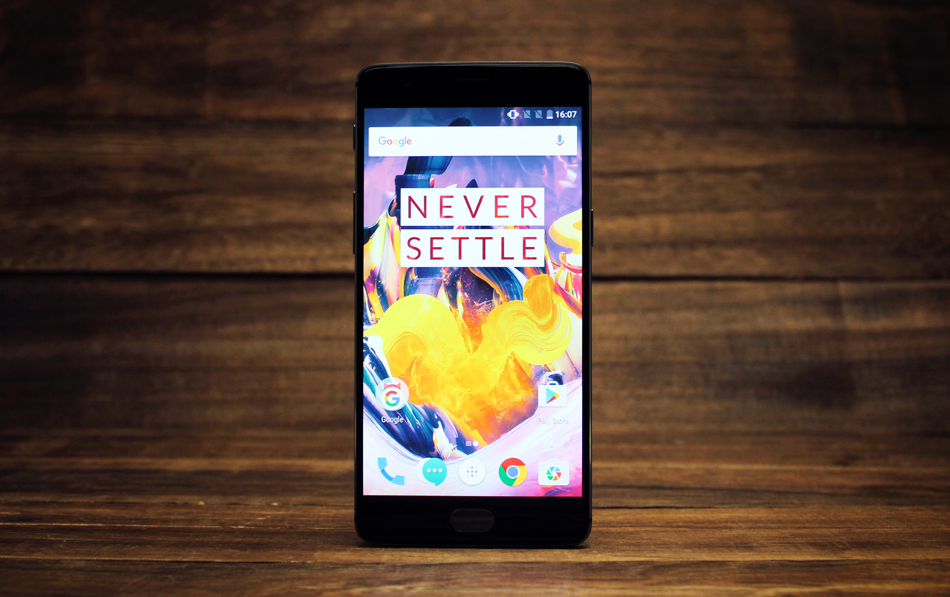 The OnePlus 3T is an updated version of the six-month-old OnePlus 3 - the 's' model if you will. It has exactly the same design, but sports the new Qualcomm Snapdragon 821 processor, a slightly larger 3,400mAh capacity battery, options for either 64GB internal storage like the original OnePlus 3, or a new 128GB storage, and a new 16-megapixel front camera. Software-wise, it's running on the same Android 6.0.1 Marshmallow build with OnePlus' Oxygen OS 3.2.4 skin, however, an Android 7.0 Nougat update is apparently due soon.

We loved the original OnePlus 3 and declared it the best affordable flagship smartphone of 2016, but how much better is its successor?

The OnePlus 3T has exactly the same design, dimensions and weight as its predecessor. For a quick recap, like the original OnePlus 3, the 3T has a unibody aluminium alloy design with a curved rear. It's quite reminiscent of HTC's M series phones. OnePlus has renamed the dark grey color option to Gunmetal, but it looks pretty much exactly the same as the original Graphite color that was on the 3. It may be a shade darker, but without both phones available to compare side-by-side, it's hard to say with much certainty. 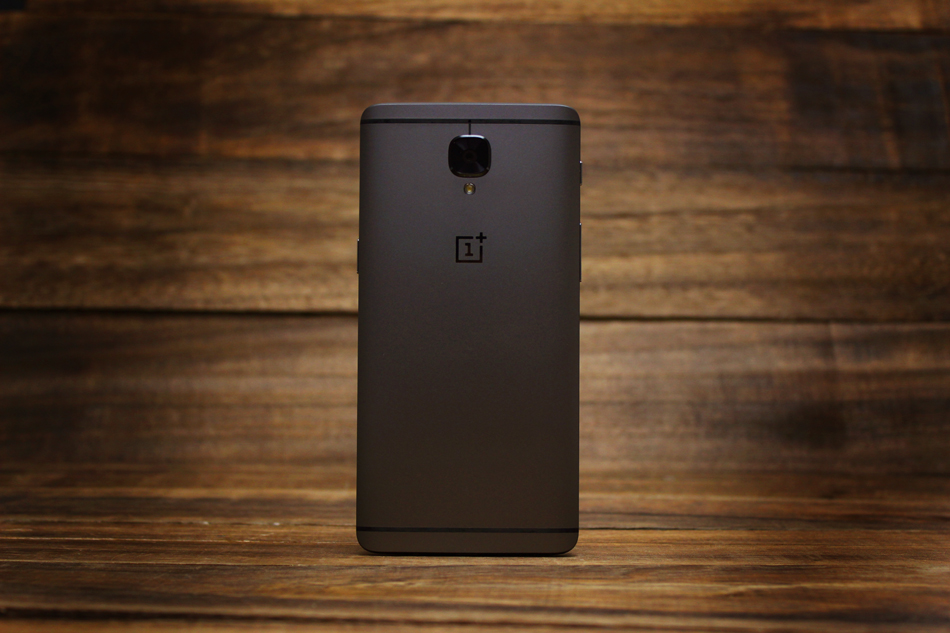 On the bottom of the phone, there's a speaker grille, a USB-C port and a headphone port.

Along the left edge, you'll find OnePlus' signature three-level Alert Slider that lets you toggle between notification profiles. You can set it to all, priority or none, just like the OnePlus 3. Below this is the volume rocker. The power button can be found on the opposite side of the phone. 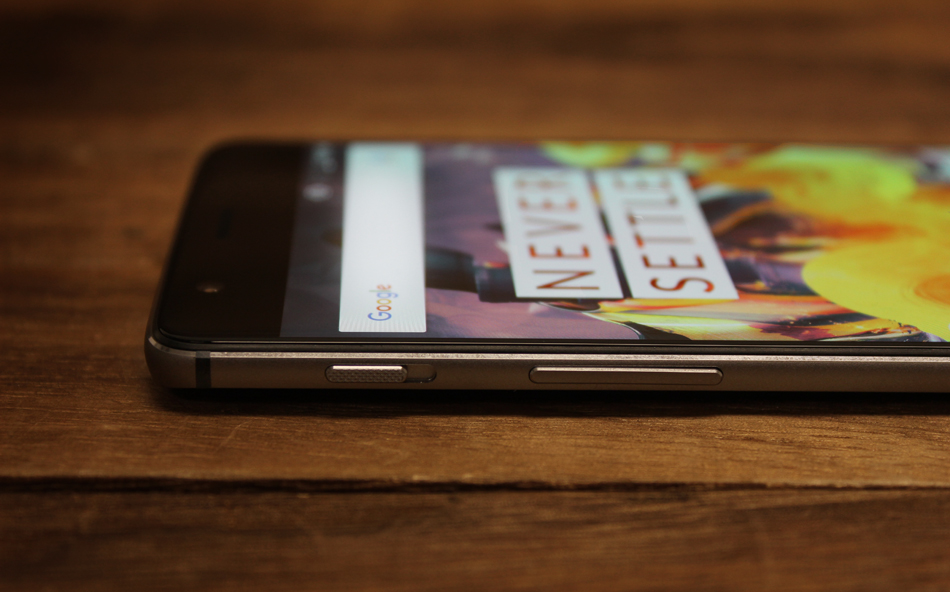 On the front of the phone, the Home button doubles up as a fingerprint scanner. Like the original OnePlus 3, it's a capacitive button, which means you can't actually press it (much like the iPhone 7 home button, but without the vibration feedback). On either side of the Home button, capacitive back and menu buttons are marked by a backlit dot, rather than their standard icons. This is because you can swap their positions in the OnePlus 3T’s settings menu. The dots only light up when you press them.

On the back of the phone, you’ll find the same 16-megapixel camera used on the original OnePlus 3. There's a moderate camera bump here, but it's not as bad as many others we've seen. 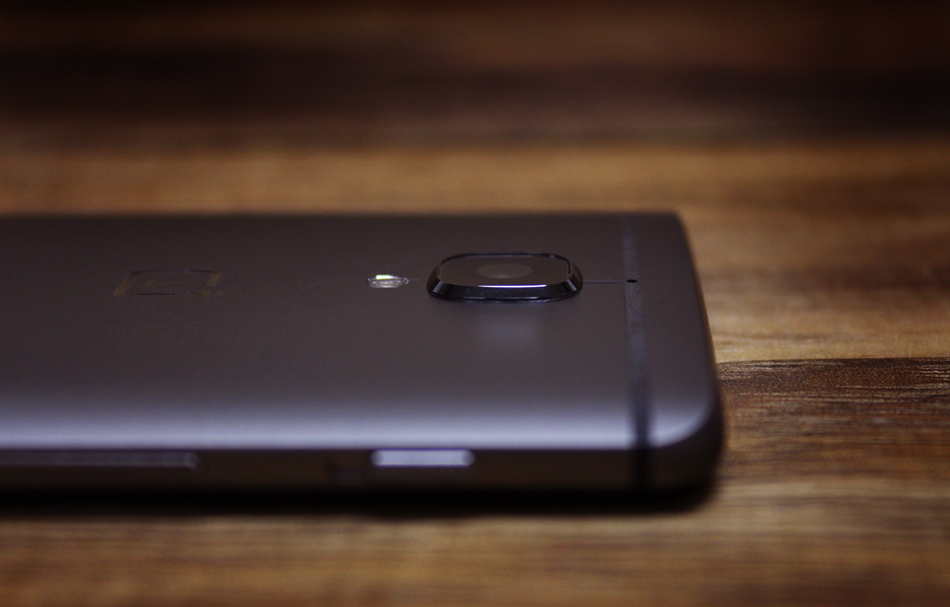 Unfortunately, the OnePlus 3T still lacks a microSD port, which means you're stuck with internal storage only. As such, we recommend going for the new 128GB model.

For a more thorough breakdown of the design and handling of the OnePlus 3T, check out our original OnePlus 3 review.

The OnePlus 3T uses the same 5.5-inch Full HD (1,920 x 1,080 pixels, 401ppi) Optic AMOLED display as its predecessor. On the original OnePlus 3 we noticed that the phone display had a very warm color temperature out of the box (although this was easily fixed through the settings menu). OnePlus seems to have corrected this for the 3T, and its display looks a lot more neutral from the start. 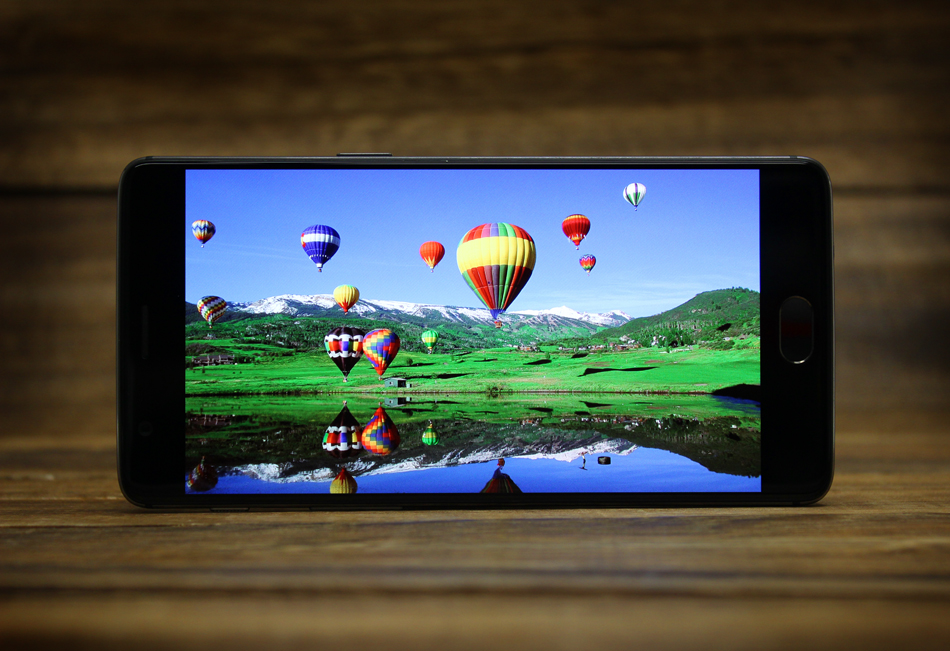 Write a Review
Compare This | Specifications
Improved benchmark performance
Longer battery life
Display is now more neutral out of the box
128GB storage option
16-megapixel front camera
No expandable storage
Slightly more expensive
Our articles may contain affiliate links. If you buy through these links, we may earn a small commission.
Sponsored Links