This article is contributed by Trevor Tan and a version of it first appeared in The Straits Times, an SPH publication, on February 19, 2020.

Despite its excellent handling and superb performance, the E-M1X's S$4,000-odd price tag is a hard pill for many photographers to swallow due to its smaller MFT image sensor, which is only about half the size of full-frame image sensors found in the likes of the Sony a7 III and Canon EOS R. The E-M1X is also targeted more at sports photographers with its built-in vertical grip. 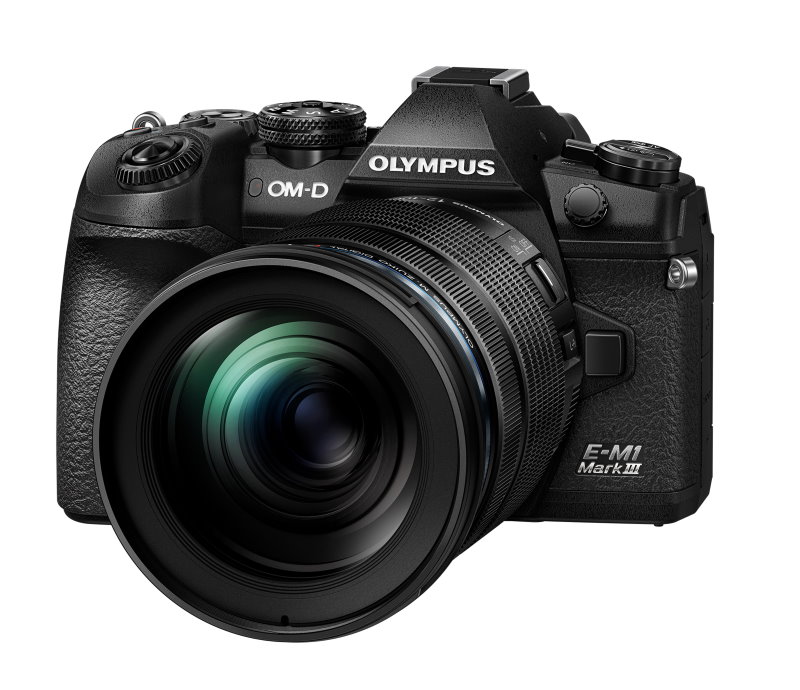 Olympus must have realised this, as the new OM-D E-M1 Mark III is now here.

In terms of design, the E-M1 Mark III does not differ much from the Mark II. Its magnesium alloy chassis has a sturdy feel, while its IPX1 sealing means it is resistant to rain, dust and freezing weather.

I have always loved the OM-D's design ethos, which gives great handling, and the E-M1 Mark III is no different. A contoured rubberised grip accommodates all my fingers and makes it comfortable to hold the camera. 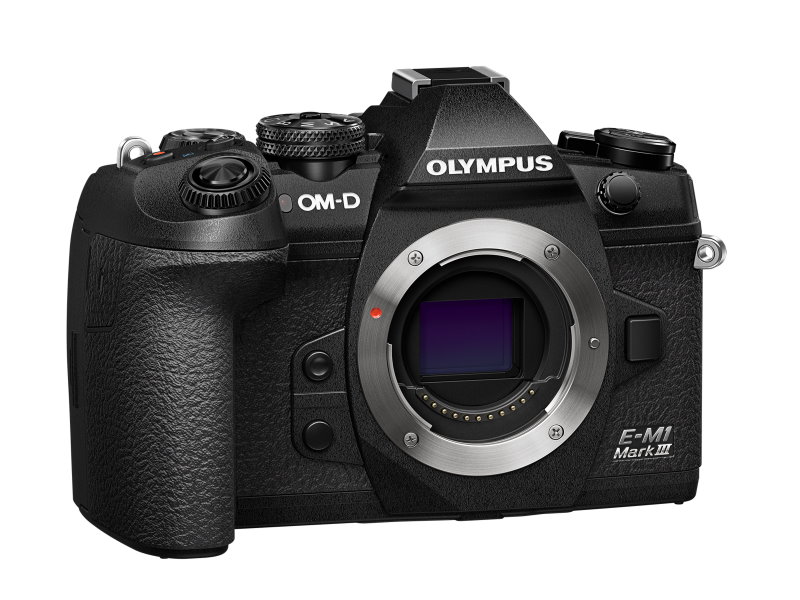 Buttons and controls are logically sited. The locations of the two control dials - one around the shutter release and the other at the top of the camera - let you adjust settings easily with your index finger and thumb.

There are dedicated buttons for video recording, ISO and exposure compensation and they are all within easy reach.

A rear lever lets you switch the functions of the two control dials. For example, you can use one setting for aperture and shutter, and the other for white balance and ISO.

The biggest enhancement, though, is the addition of the eight-direction joystick at its rear. It lets you easily and quickly select autofocusing (AF) points - invaluable when you are composing photos. 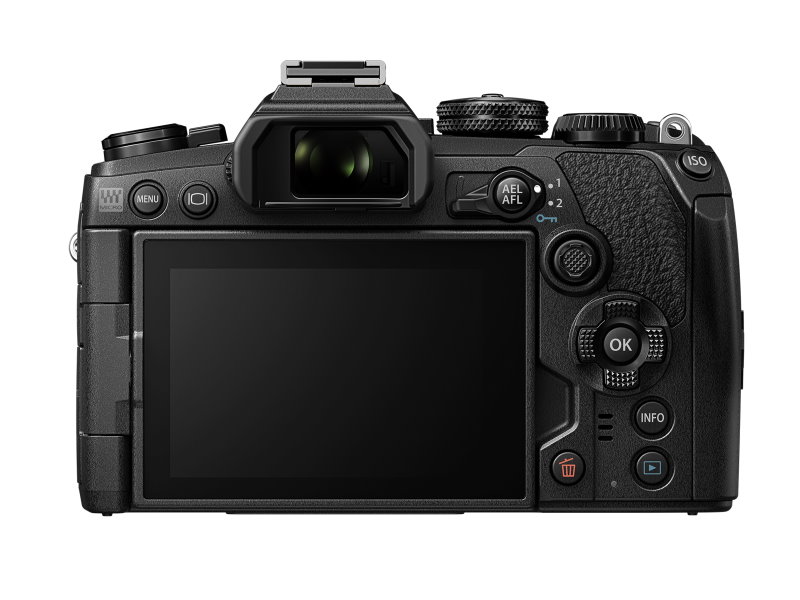 The other enhancement I love is USB-C charging, which makes charging the camera convenient, especially on the road.

Other enhancements to note: the addition of face/eye-AF, a 50-megapixel handheld high-resolution (Hi-Res) shot mode and a Live Neutral Density (ND) feature.

Live ND takes multiple shots of a scene to mimic long exposure's smoothing effect but without over-exposing the frame, which might happen if you do not use an ND filter. The results look pretty pleasing.

Operation of the camera is swift. Powering up takes around half a second, while shutting down takes just over a second. Both are faster than the two-second timing for each operation in most mirrorless cameras. Shutter lag is negligible.

Using two SD cards rated at 90MB a second, the E-M1 Mark III captures 57 RAW images in 4.8 seconds before the buffer runs out - great for a mirrorless camera. But only one SD card slot supports the faster UHS-II SD cards.

I test the E-M1 Mark III with the versatile Olympus M.Zuiko 12-100mm f/4 lens. The AF is fast, with the camera locking on a focus immediately in bright sunlight. In dim lighting, it takes at most one second to focus with the aid of the AF-assist lighting. 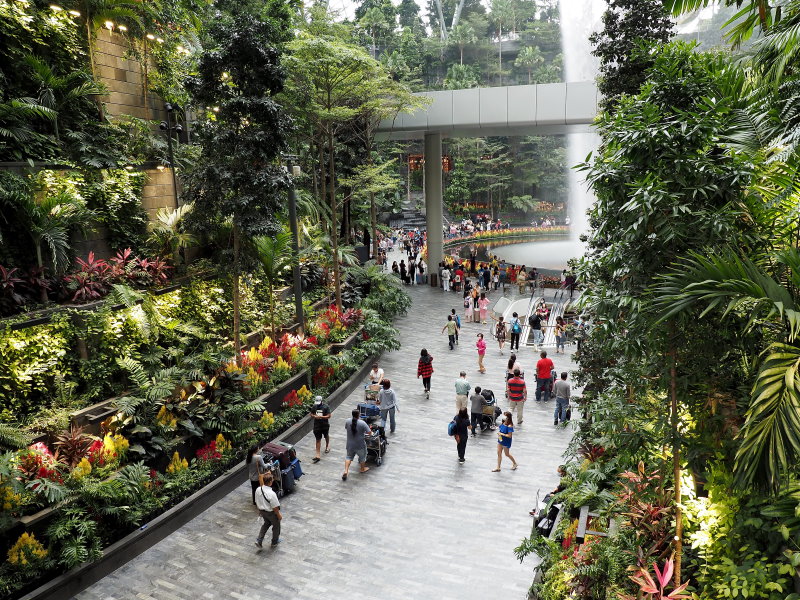 With face/eye-AF activated, the camera is able to track faces easily when shooting stills and videos. The AF during video recording is quick - I am able to record a stray cat walking towards me without losing focus of its face. 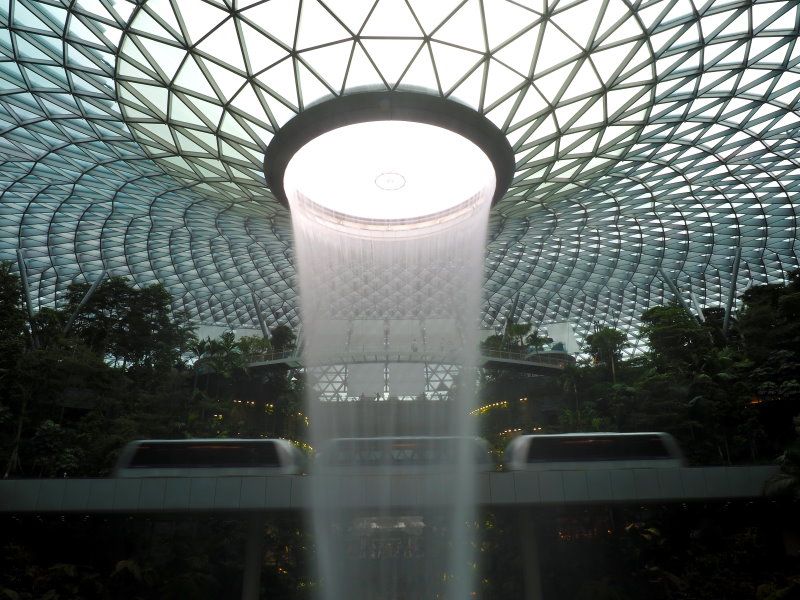 Still image quality is superb, with accurate colour reproduction and sharp details - especially in the 50-megapixel handheld Hi-Res mode, where the image quality is comparable with that of a full-frame camera.

But it takes about 8 seconds to capture a single Hi-Res photo. And if your hands shake during the exposure period, the image cannot be saved.

I can hardly see any image noise artefacts until ISO 1,600. Noise is more evident at IS0 3,200, but even at ISO 6,400, images are still acceptable for Web use. Anything above ISO 6,400 is not recommended, as there is clear detail loss and discolouration. 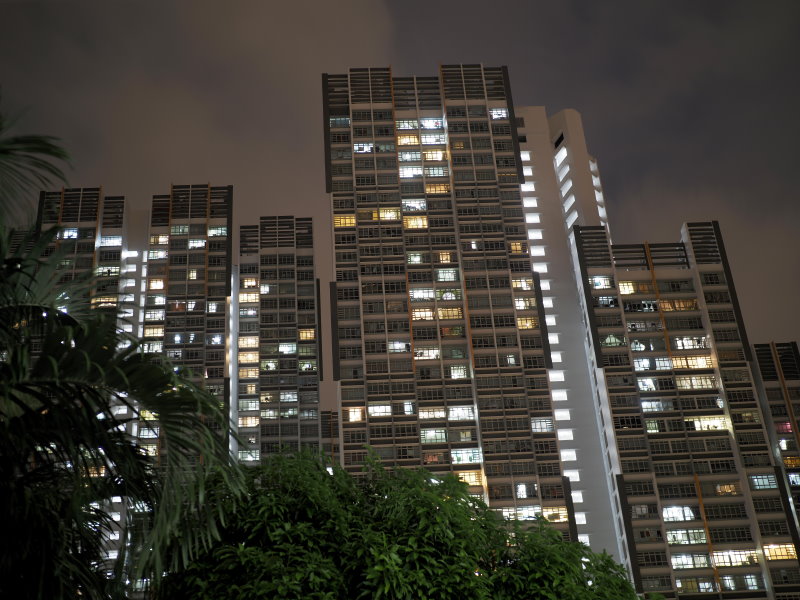 Battery life is better than most mirrorless cameras' endurance of around 300 frames on a full charge. Rated at 420 frames, it still has 50 per cent battery life after I have shot around 300 pictures.

The biggest downer of the E-M1 Mark III is, again, its price, at S$2,698 (body only). Despite having a Hi-Res mode and a wealth of features, its price is still on the high side when you consider that a Sony a7 III full-frame mirrorless camera costs S$2,899 (body only).