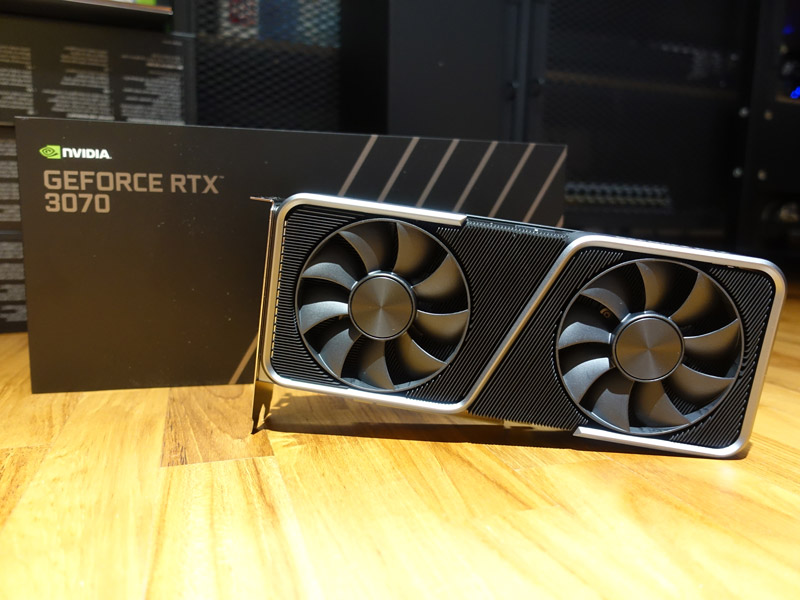 The NVIDIA GeForce RTX 30 Series trinity is finally complete with the launch of the RTX 3070 Founders Edition – the company’s most affordable Ampere GPU (rumours of a RTX 3060 / 3060 Ti notwithstanding). If 4K gaming with ray tracing isn’t a pursuit you are after, then there’s a lot going for the more accessible US$499 RTX 3070 Founders Edition card than its more powerful siblings, the GeForce RTX 3080 and RTX 3090.

Now I’m sure you’re very much curious about the RTX 3070’s performance. How fast is it and is it a worthy alternative to your existing RTX 20 Series cards? 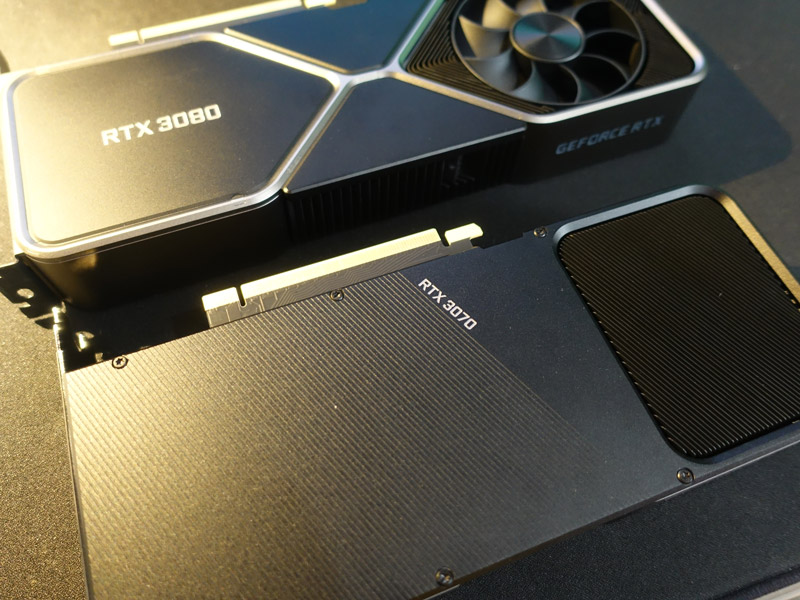 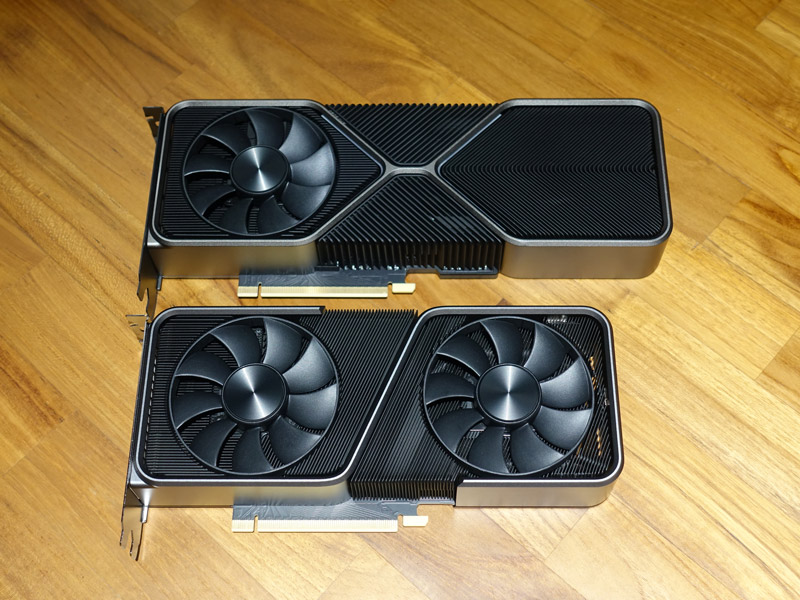 But first let’s talk about the card itself because while it sports the same design DNA as the RTX 3080 and RTX 3090 Founders Edition cards, the new card has some noticeable differences. For one, it sports a slightly different cooling design. Due to the shorter PCB on the card, it does not feature the same push-pull cooling system. Instead, the RTX 3070 Founders Edition adopts a more traditional cooling system where a dual-fan system cools the heatsinks (interestingly, the bottom fan blows cool air through that part of the heatsink). 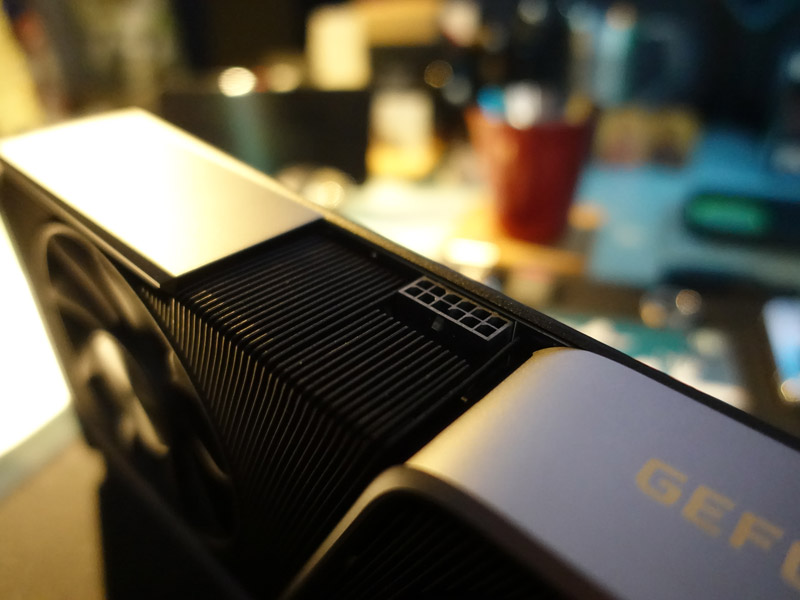 It also uses the same single 12-pin power connector but that is now placed in a typical top-facing position, unlike the angled position seen in its more powerful siblings. Apart from that, the RTX 3070 Founders Edition boasts the same impeccable build quality and the enclosed, one-piece block design really feels better made than most custom cards on the market.

Adding to that, the RTX 3070 Founders Edition’s relatively diminutive size makes it a great fit for a power and compact build. The 2-slot Founders Edition card is much more compact than its more powerful siblings, measuring just 242mm long. For display outputs, it features a single HDMI 2.1 and three DisplayPort 1.4a outputs. 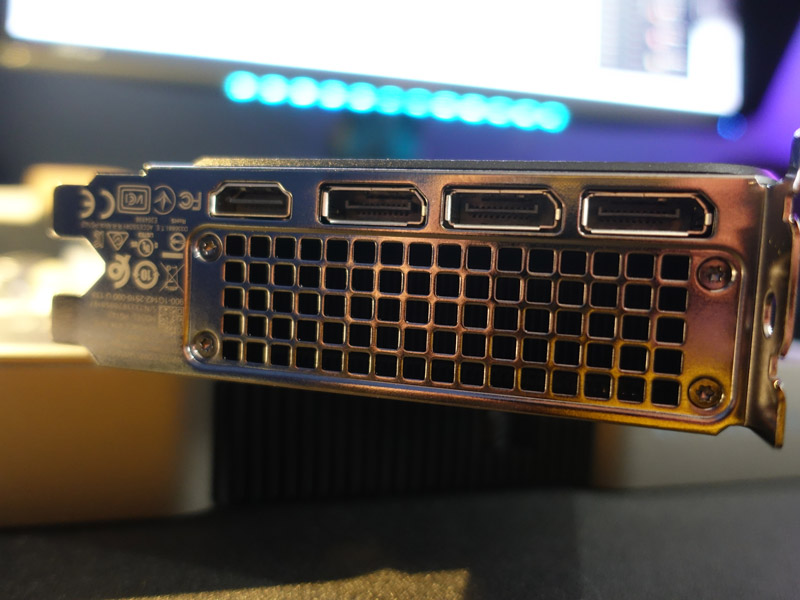 Now let’s check out how the card performs, shall we?