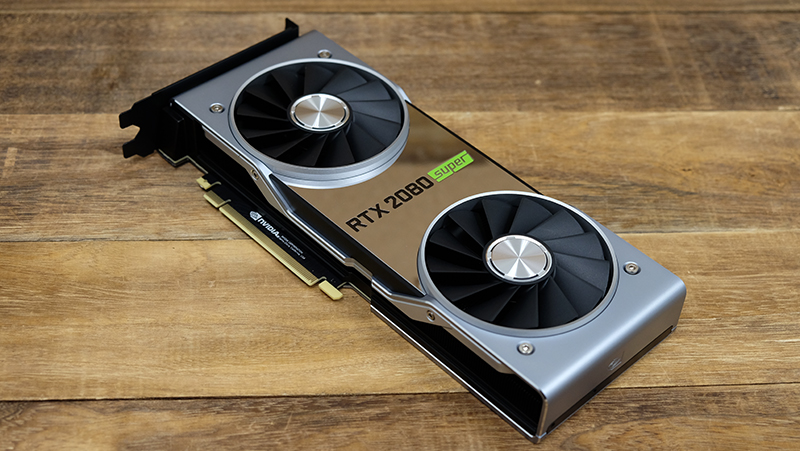 The GeForce RTX 2080 gets slightly faster 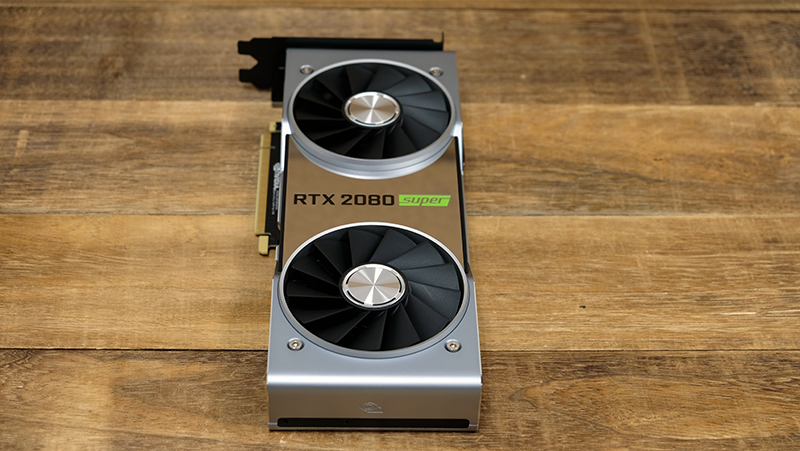 Taken on it's own, the GeForce RTX 2080 Super is hardly a bad card. It's still really, really fast, and it makes perfect sense in NVIDIA's new GeForce RTX line-up, which includes the three new Super models. It's only when you compare it to the GeForce RTX 2080 that things start to seem lackluster and disappointing, but that's partly because of the expectations set by the excellent GeForce RTX 2060 Super and 2070 Super.

Nevertheless, at the same US$699 price tag, NVIDIA is still offering better value-for-money than before with the performance bump at the same price point, and if you own an older card and are looking to upgrade to a high-end Turing model, there's no reason why the GeForce RTX 2080 Super shouldn't be on your list. After all, AMD doesn't really have an answer at this price point yet.

To further sweeten the deal, NVIDIA is also offering copies of Control and Wolfenstein: Youngblood with purchases of the GeForce RTX 2080 Super card or desktop PC. The offer runs for a limited time only, but applies to most of NVIDIA's partners including ASUS, Gigabyte, Galaxy, MSI, Palit, Zotac, and more.