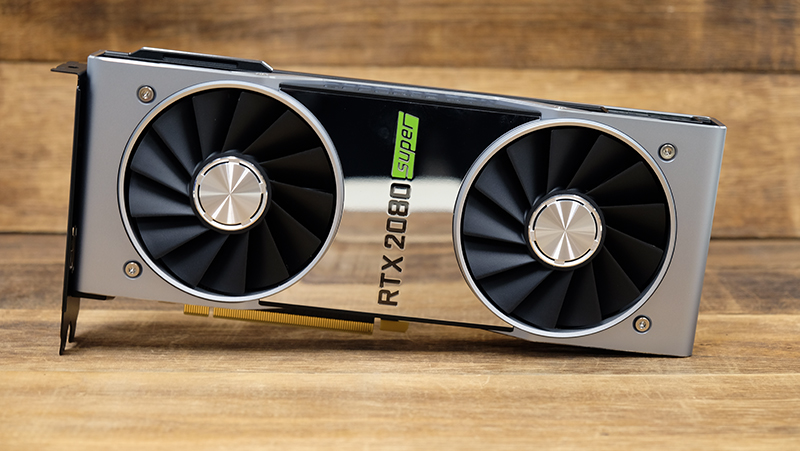 The GeForce RTX 2080 Super is a direct replacement for the GeForce RTX 2080, rather than any sort of step up. In addition to cramming in more CUDA, Tensor, and RT cores, NVIDIA has bumped up the core and memory clocks, so you get slightly higher memory bandwidth as well. 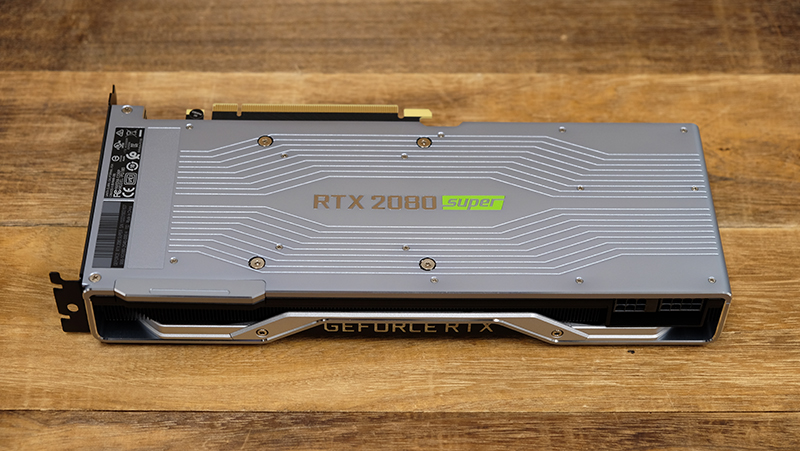 Power consumption has increased as well, and the Total Graphics Power (TGP) has gone up from 215W to 250W, the same as the GeForce RTX 2080 Ti. Unlike TDP, which refers to the maximum amount of heat that has to be dissipated by the cooling system, TGP defines the power consumption of the entire card.

The GeForce RTX 2080 Super Founders Edition is the same size as the GeForce RTX 2070 Super before it, and save for the branding on its shroud, looks pretty much identical. It's also powered by one 6-pin and one 8-pin power connector, although I expect some custom custom cards will bump that up to a dual 8-pin configuration. 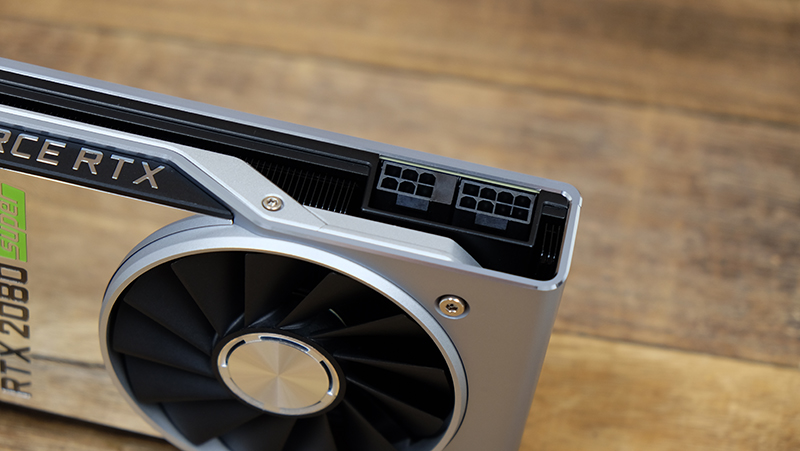 As with the previous Founders Edition models, the machined aluminum shroud is glorious to look at and the card just has a really reassuring heft to it. The chrome plate and its mirror-like finish makes an appearance here as well, and it's simply stunning to look at. I really wish NVIDIA would make its Founders Edition cards more widely available, if only because of how good they look. 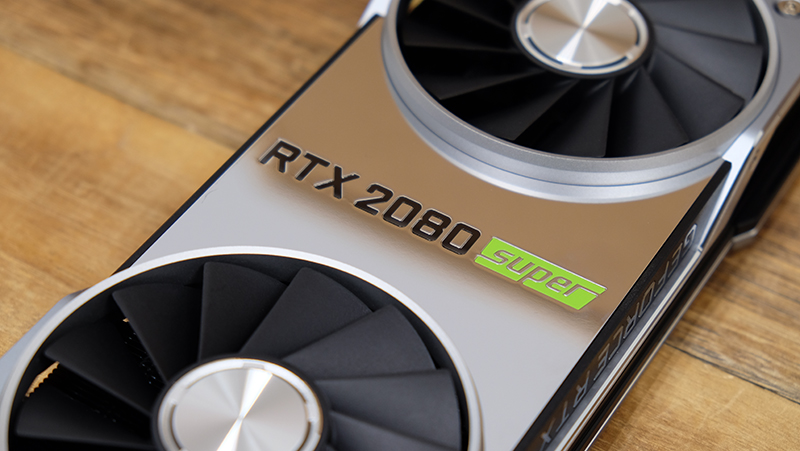 The SLI connector is protected by a rubberized cover, which prevents it from interrupting the otherwise uniform aesthetic of the backplate. 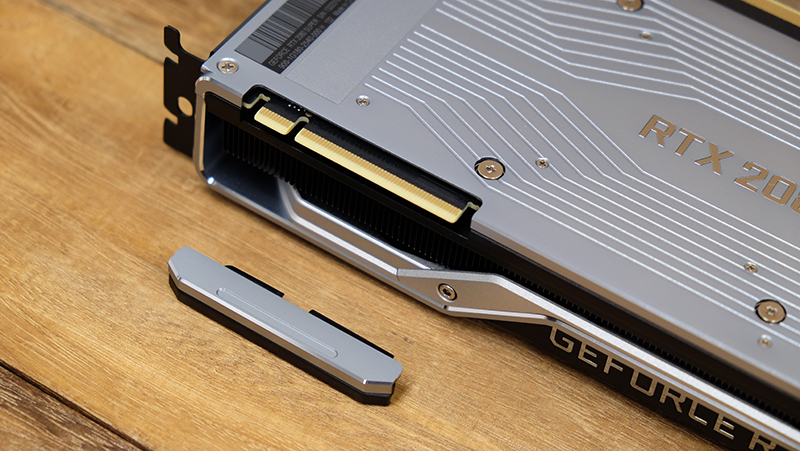 Finally, you'll find the same single HDMI 2.0b, three DisplayPort 1.4a outputs, and a USB-C port that supports VirtualLink on the rear. 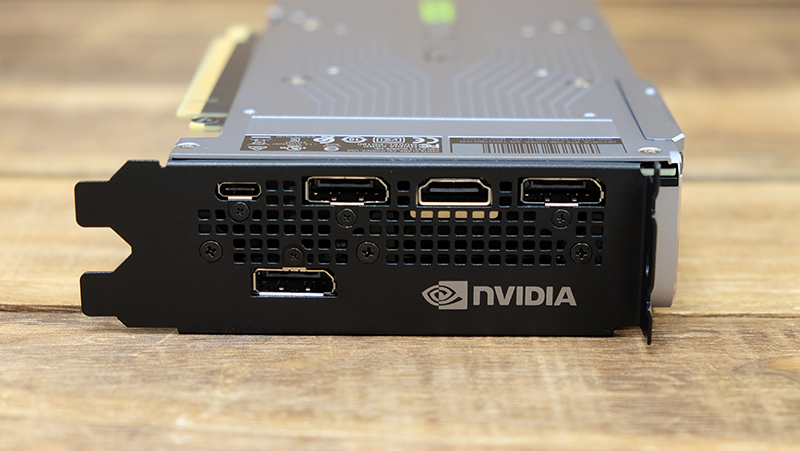