However, the GeForce RTX 2080 outdid both the GeForce GTX 1080 and 1070 Ti from the previous generation, edging ahead of the former by around 8 per cent. 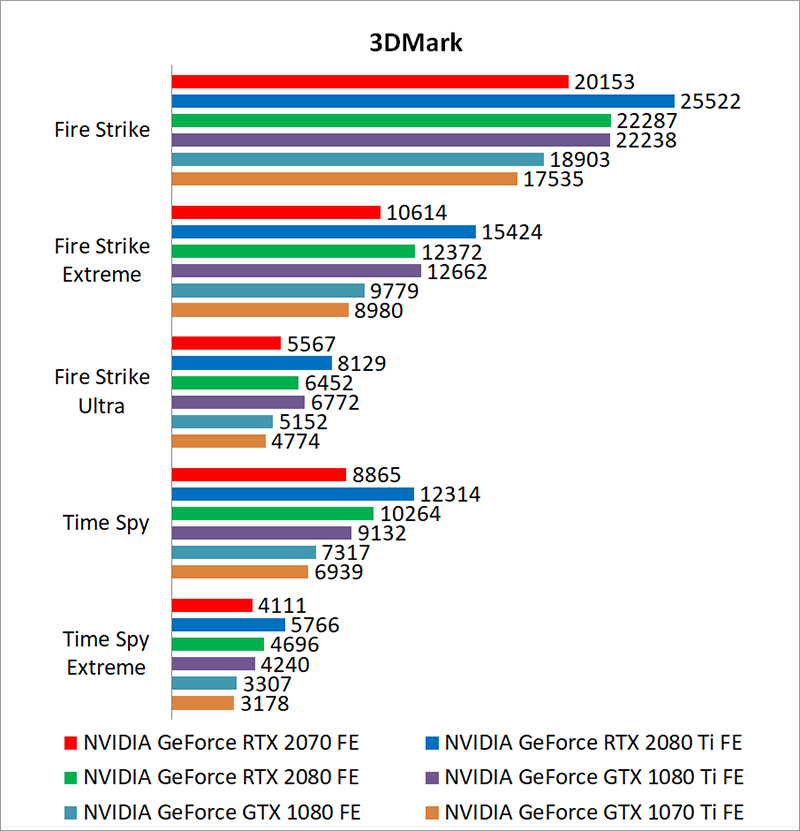 All the tested cards are more than capable of handling the benchmark, and it looks like they're actually so fast that the CPU is starting to become a limiting factor (and that's considering we've already plugged in the fastest stock-clocked Intel processor in our test rig). In fact, there's hardly any significant difference at the upper end between the top Turing and Pascal cards. 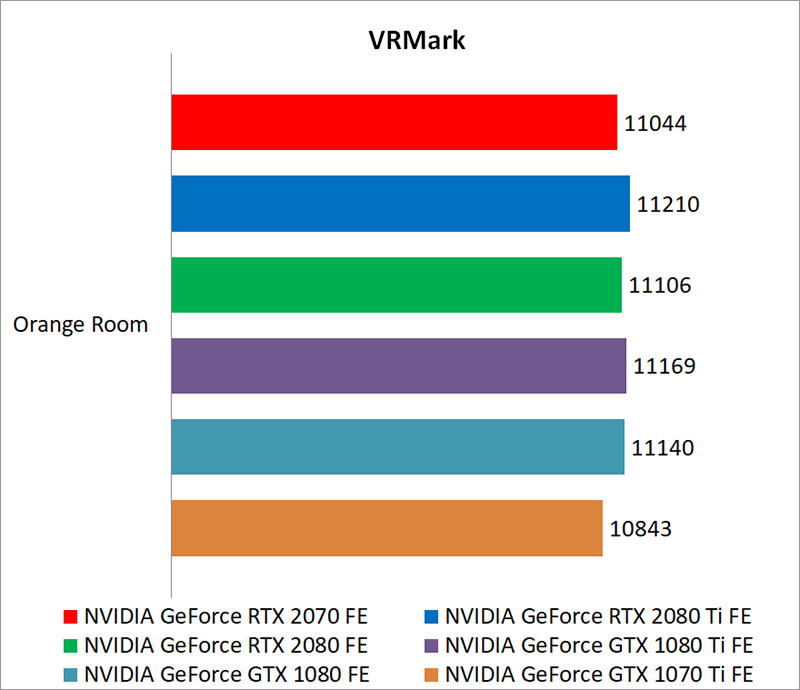 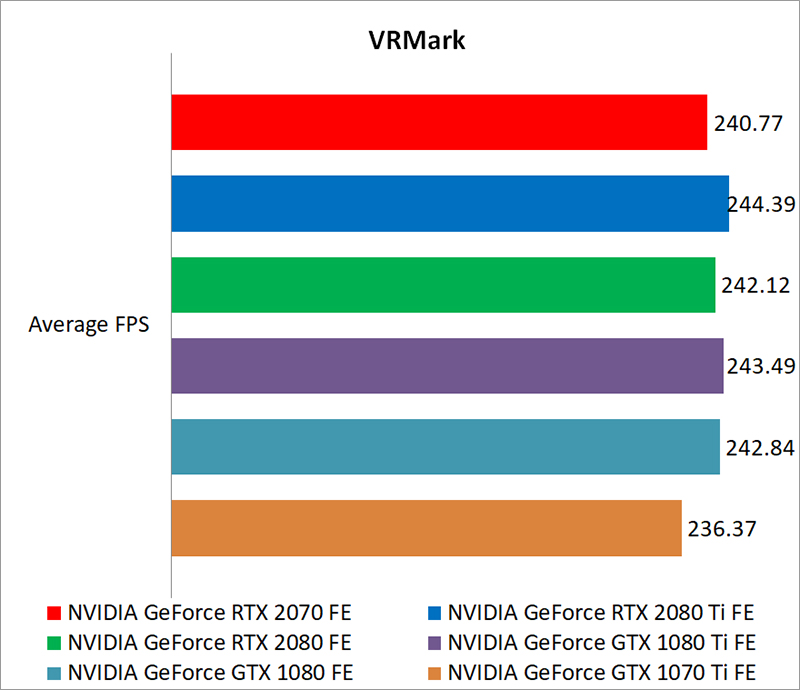 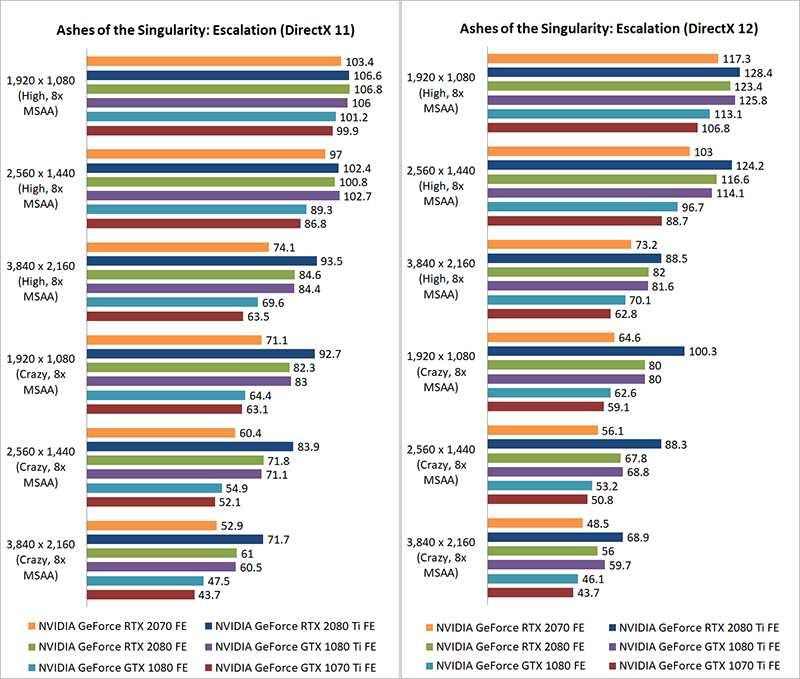 The GeForce RTX 2070 does pretty well in Mankind Divided, as long as you don't crank the resolution up to 4K. At 1440p and Ultra settings, it was around 17 per cent faster than the GeForce GTX 1080. 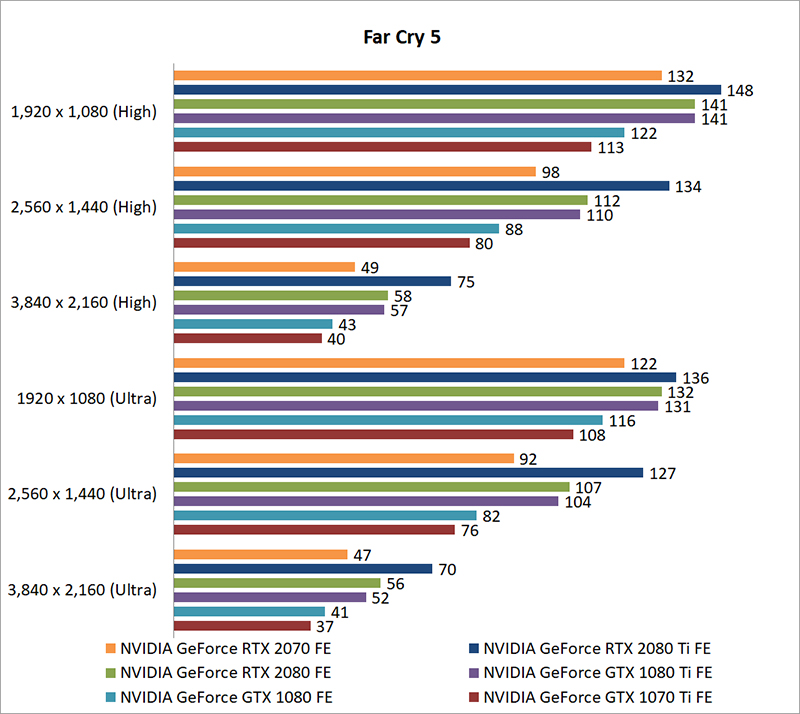 The GeForce RTX 2070 handily dealt with most of what Shadow of War threw at it. It doesn't manage to hit 60FPS at the 4K resolution however, but it's still plenty fast at the other resolutions and settings. In addition, it was roughly 20 per cent quicker than the GeForce GTX 1080 on average. 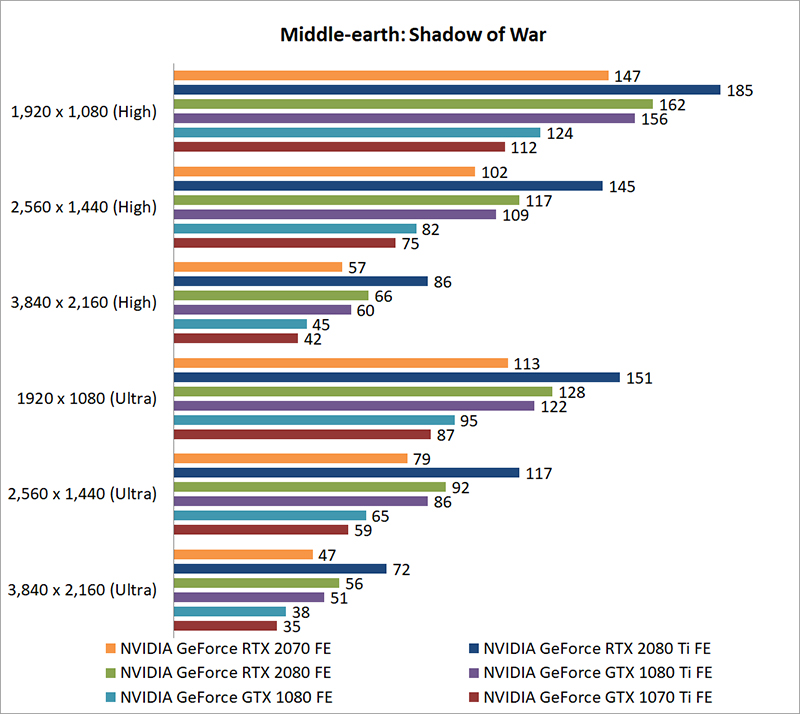 A similar picture played out here, with the GeForce RTX 2070 sitting snugly between the GeForce GTX 1080 and RTX 2080. 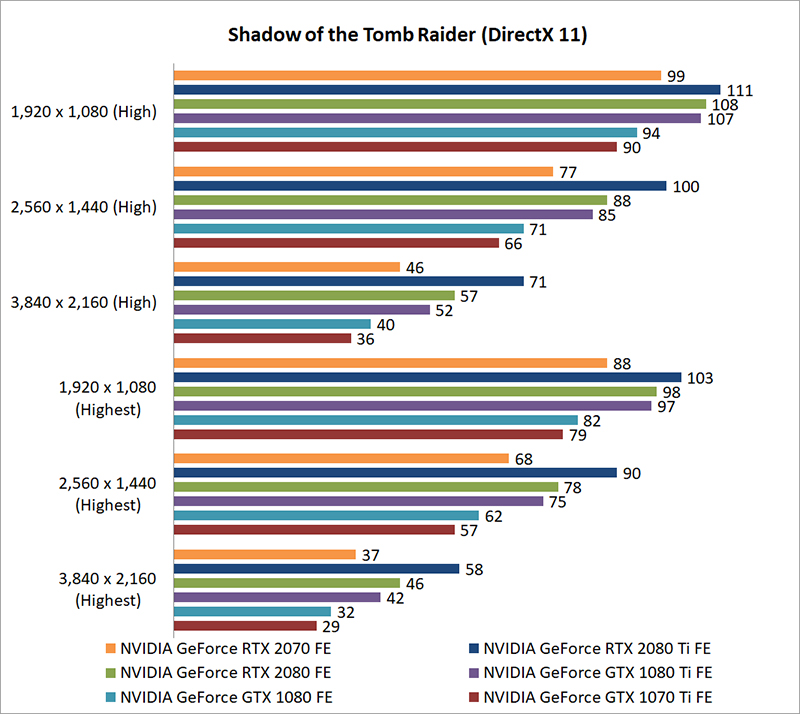