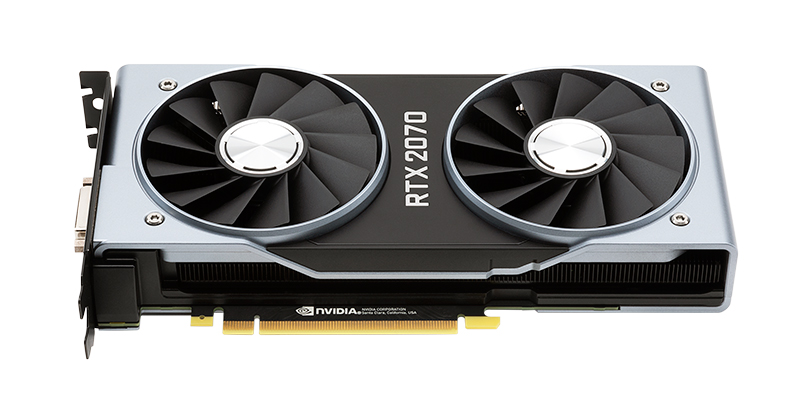 Faster than a GeForce GTX 1080

In some ways, the GeForce RTX 2070 may be NVIDIA's most attractive Turing card yet. It doesn't reside anywhere near the lofty heights of the GeForce RTX 2080 Ti, but it's also far more affordable at US$599 (half the price of the latter actually) and still offers very good performance.

The card still comes with ray tracing acceleration baked in, but I feel like that isn't really the point of the card. After all, the GeForce RTX 2080 and 2080 Ti pack greater ray tracing prowess, and even their utility in the coming year is still in question because we're nowhere close to mainstream developer support yet.

Unfortunately, while the price makes sense vis-à-vis the GeForce GTX 1080, it also represents a painful uptick in price along NVIDIA's entire line-up. After all, the GeForce GTX 1070 Founders Edition launched at just US$449.