The GeForce RTX 2060 Founders Edition is roughly on par with the GeForce GTX 1070 Ti, a card that's actually really competitive against the GeForce GTX 1080 in its own right. All things considered, this is pretty impressive performance for a mainstream card. 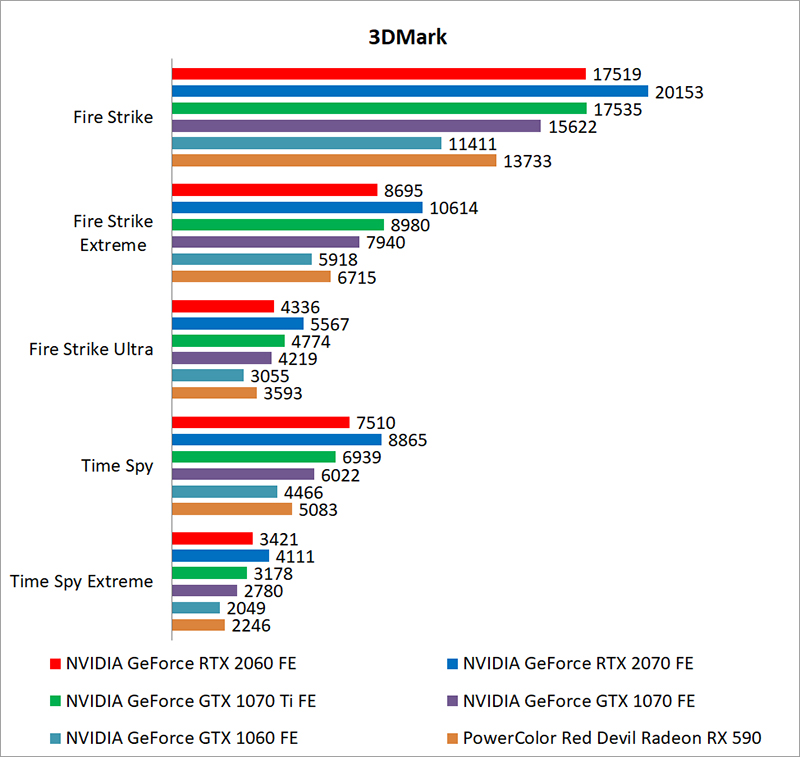 There are less stark differences between cards in VRMark, and it looks like the CPU may be starting to become a limiting factor for the faster cards. The GeForce RTX 2060 had no problems with this benchmark, going nearly neck-and-neck with the GeForce RTX 2070. It was also around 42 per cent ahead of the GeForce GTX 1060. 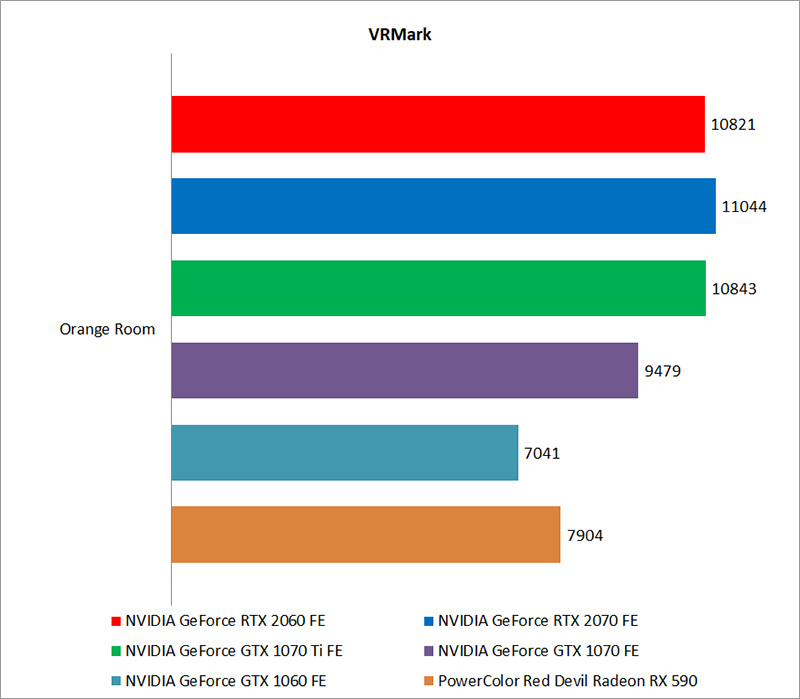 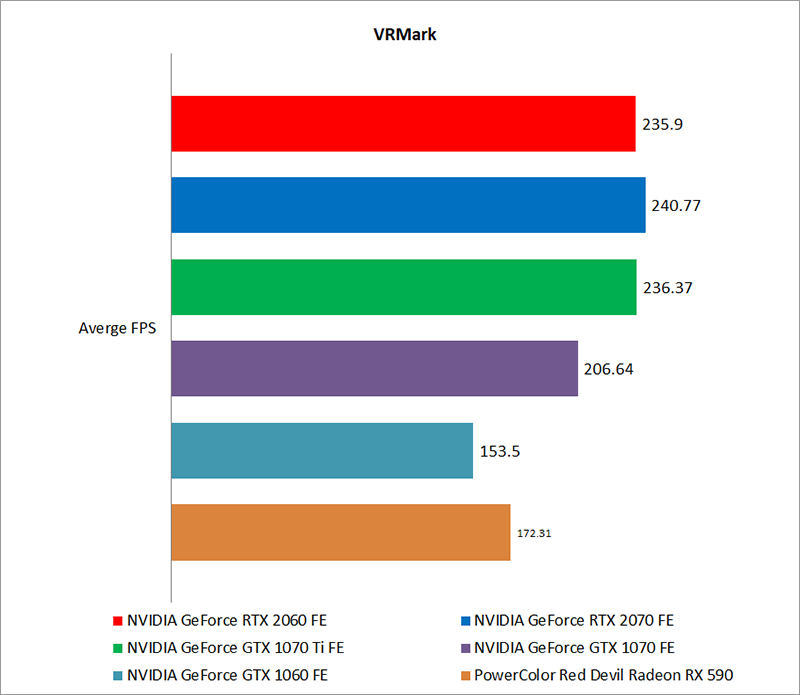 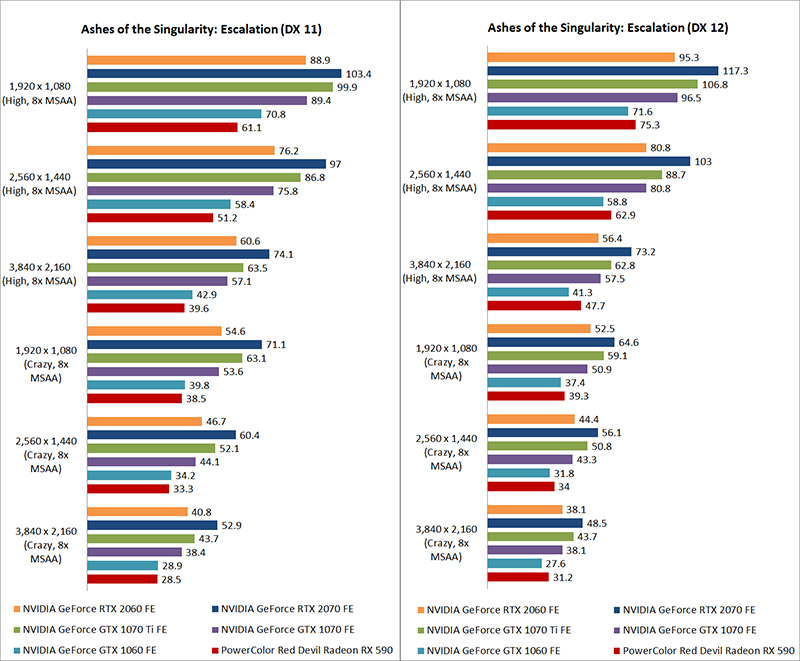 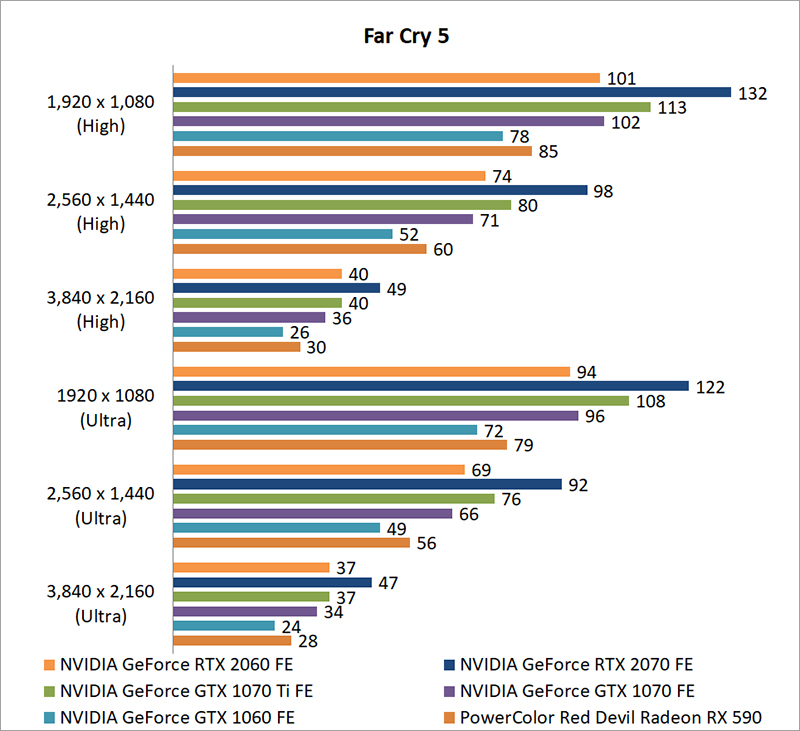 In Shadow of War, NVIDIA's latest Turing card once again proved itself very capable at 1080p and Ultra settings. It might have been roughly 21 per cent behind the GeForce RTX 2070, but it still handily beat the GeForce GTX 1070 and 1060 by 16 per cent and 47 per cent respectively. 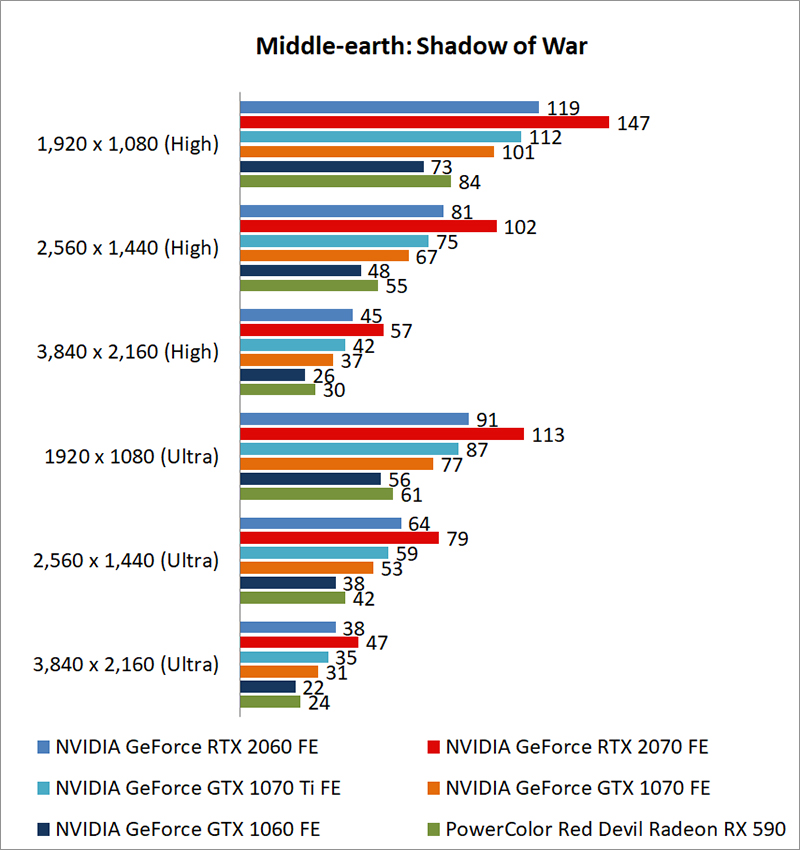 The GeForce RTX 2060 did well here as well, giving the GeForce GTX 1070 Ti a good run for its money. 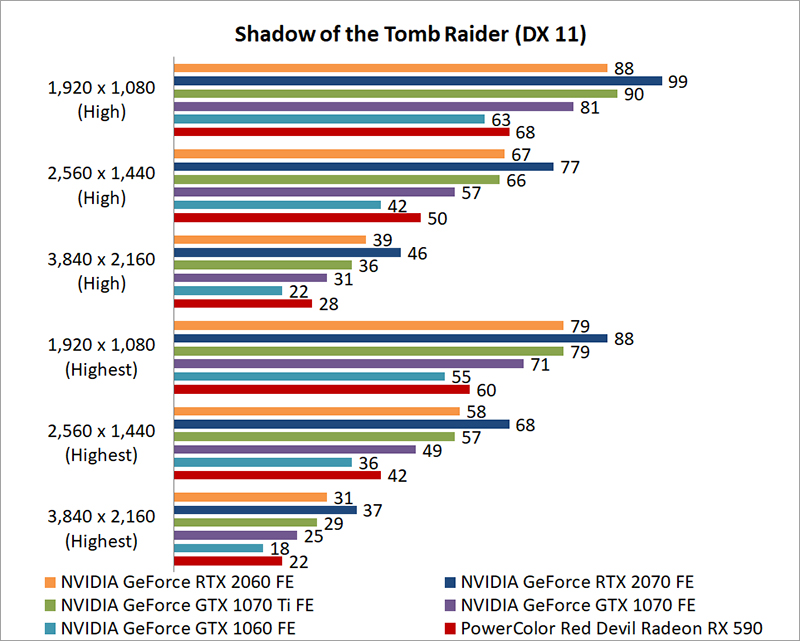 In the The Division, the GeForce RTX 2060 managed a 38 per cent advantage over the GeForce GTX 1060 at 1080p and Ultra settings. The card really looks like it's capable of handling just about any game at 1080p and max settings, which is an exciting prospect for the hoards of gamers out there. 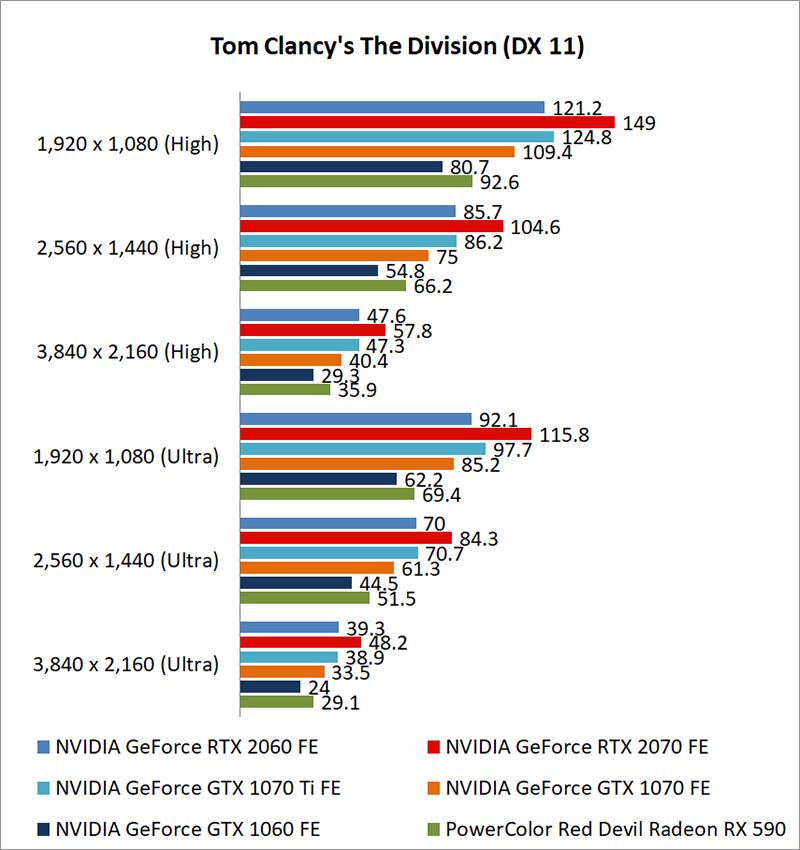