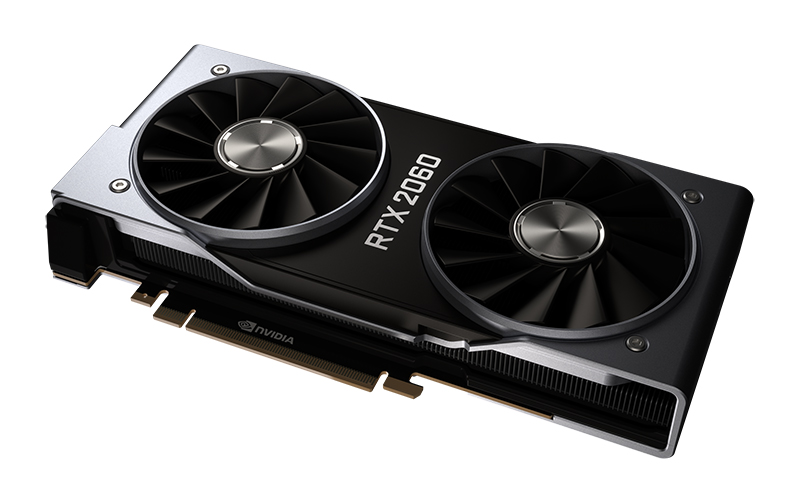 Turing for the masses

NVIDIA's GeForce RTX-series is finally complete. There may not be a super budget-friendly equivalent of the GeForce GTX 1050 Ti, but with the GeForce RTX 2060, the company finally has a card for everyone from mainstream consumers to enthusiasts.

The GeForce RTX 2060 is based on the same Turing architecture as its higher-end siblings. At US$349, it is significantly cheaper than even the US$599 GeForce RTX 2070, but it still features the same machine-finished aluminum shroud as the other Founders Edition models. In fact, save for the lettering on the card, it's nearly indistinguishable from the GeForce RTX 2070. 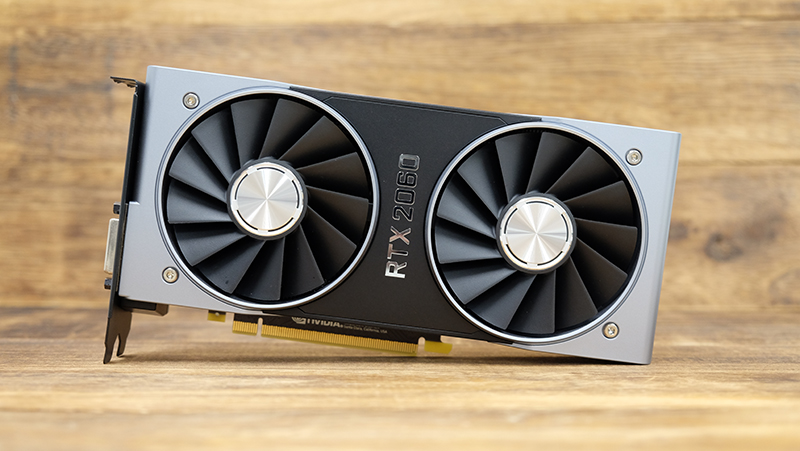 Both cards share nearly the same dimensions, so they're both really compact and barely extend past the edge of an ATX motherboard. The GeForce RTX 2060 is shaping up to be an excellent choice for compact, mini-ITX systems, and its 2-slot design will fit in nicely in many chassis that don't have the luxury of space.

Like the other Founders Edition Turing models, the GeForce RTX 2060 truly feels much better made than the vast majority of custom cards on the market. It just feels more premium in hand, and build quality is absolutely stellar. 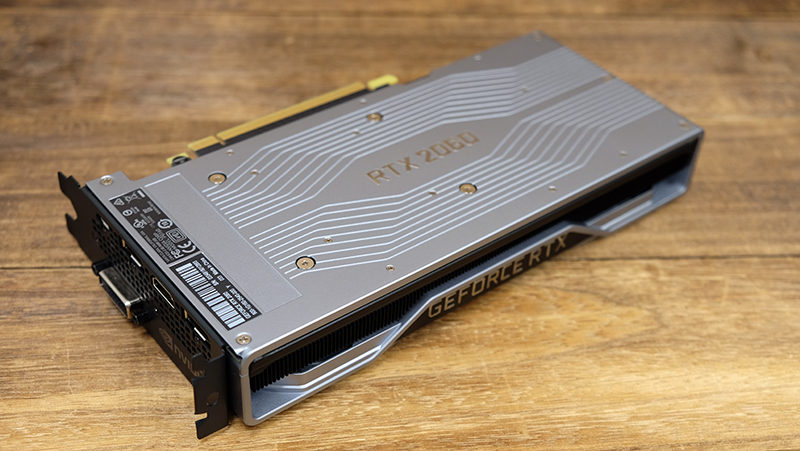 The card is powered by a single 8-pin power connector at the edge of the card, the same as the GeForce RTX 2070 Founders Edition. This makes it slightly more accessible, especially if you're installing it in a smaller case. 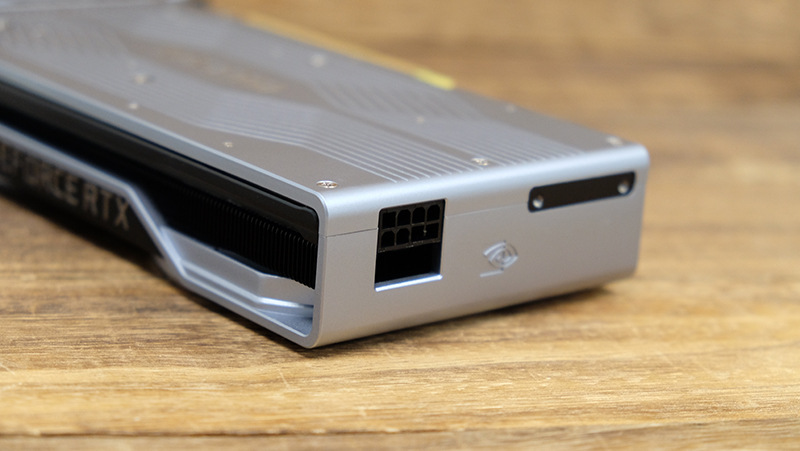 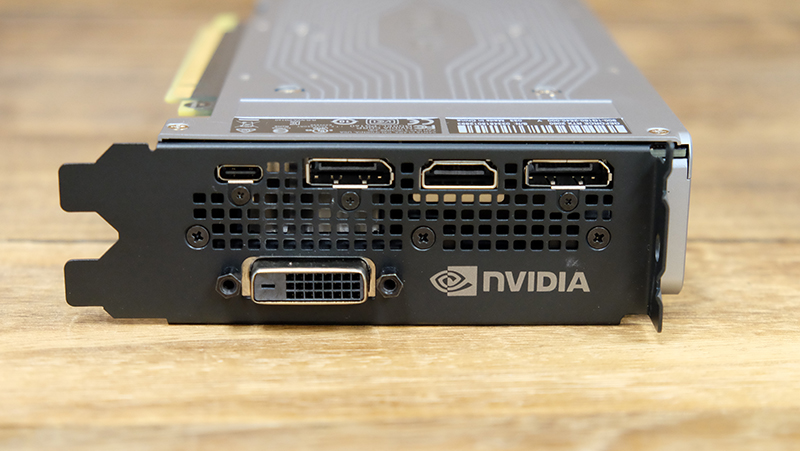 The GeForce RTX 2060 is based on a scaled down version of the Turing TU106 GPU used in the GeForce RTX 2070. This means it still supports Turing's signature DLSS and ray-tracing features, making the tech far more accessible to mainstream consumers.