The New Mainstream Gaming Card That Could Have Been Much More 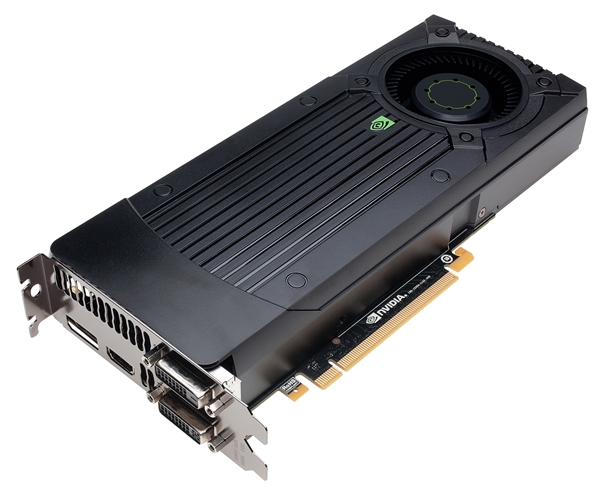 Against the AMD Radeon counterparts, the GTX 760 was a clear winner over the Radeon HD 7870 GHz Edition card. The AMD Radeon HD 7950 card proved to be a tougher challenge as we witnessed at actual gaming benchmarks, their average frame rate scores were rather close. That said, the Radeon HD 7870 cards are now available from US$200, much lower than their US$299 introductory price and thus make them ideal for their performance and price point. On the other hand, we expect AMD to reassess the price points for the Radeon HD 7950 to make them more lucrative to the GeForce GTX 760.

The missing link now is to find out how much do the add-in board partners charge for their editions for the local market and how they fare. For that, tune in to our shootout across four custom designed GeForce GTX 760 cards from ASUS, Gigabyte, MSI and Palit.

As for our preliminary conclusion of the GeForce GTX 760, we think it could have made a better impact if its performance was more convincing. For now, it's main advantage would be its value proposition for the mainstream gamer seeking reasonable performance without a big price penalty - at least for the US market.