Assassin’s Creed 3 uses the all-new AnvilNext game engine, which was designed from ground up. This new game engine features enhanced graphic effects such as deferred lighting and ambient occlusion. The engine is currently exclusive to this title as previous games in this franchise didn't feature it. 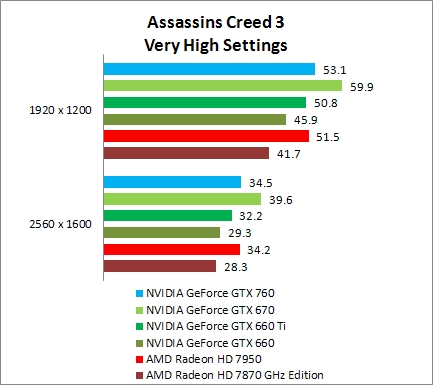 One of the most popular first-person shooter titles is Call of Duty: Black Ops 2. It employs the use of a heavily modified version of Infinity Wards IW 3.0 engine, which includes upgraded water and lighting effects, lens flare effect, HDR and bounce lighting. 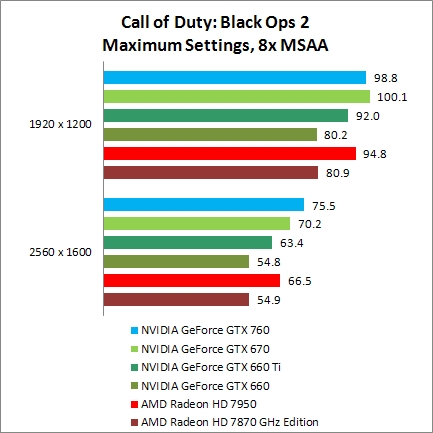