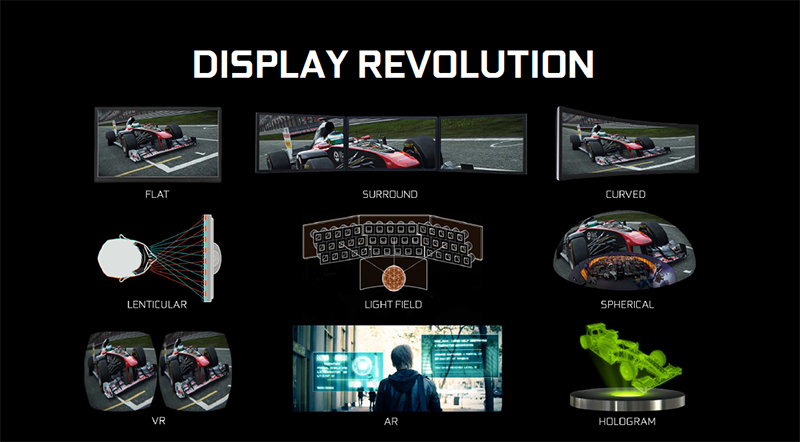 Now here’s where it gets interesting. It’s all nice and well to talk about multiple projections and geometry pipelines, but what you probably care about is if these will translate into any tangible gains that you can actually perceive. Well, the answer is yes.

For all the advances in display and graphics technologies, previous generation graphics pipelines still worked on the assumption that they would be rendering to a single, flat screen. However, a cursory survey of today’s hardware shows that this assumption no longer fits. Increasingly powerful graphics hardware means that multi-display setups are becoming more feasible, and we are just seeing the first wave of virtual reality headsets from the likes of Oculus and HTC.

But with Pascal, we finally have the tools to maximize these immersive display setups. 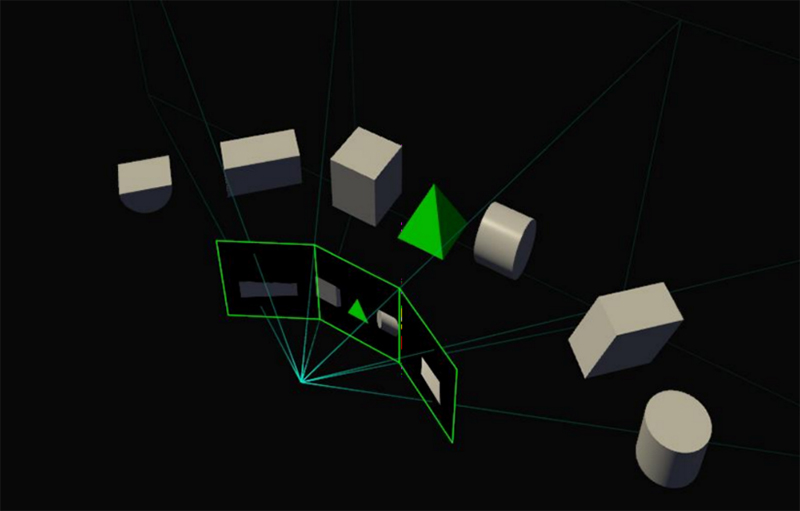 First off, we have something NVIDIA calls Perspective Surround. This directly addresses multi-monitor setups, typically comprised of three monitors, with the two outer panels positioned at an angle to “envelope” the user. The problem before was that the final image output by GPUs still assumed a single, flat projection ‒ where the monitors were located in a straight line ‒ even though they clearly aren’t. The result was warping in the images projected to the peripheral monitors, with visual distortions like lines that don’t match up across the monitors.

One way around this was to have a multiple GPUs, where each GPU would handle a display on its own. Unfortunately, this was costly, and probably wasn’t worth the cost and effort in the first place.

Pascal changes this with its SMP Engine, which allows the rendering of multiple projections in a single pass. Perspective Surround can be configured to know that three active projections are required, leveraging on the SMP unit’s ability to render scenes from multiple perspectives in order to output an appropriate image from the right angle. And because it is all rendered in a single pass, you get the best of both worlds with no performance loss and a more immersive multi-monitor experience.

This concept applies to VR as well. Since VR headsets need two projections to be generated for each eye in order to produce a stereo image, they ran into similar hurdles as multi-monitor configurations. As a result, GPUs needed more than one pass to render an image for each eye, which translated into twice the workload and a whole lot of inefficiencies.

However, Pascal’s SMP engine supports two separate projection centers, where the two positions represent locations of a certain vertex – basically an angular point of some shape or other in a scene – as viewed from the left and right eye. These two stereo projections can then be rendered in just a single pass, a capability known as Single Pass Stereo. This means that all the pipeline work and geometry processing has to take place only once, but is still output twice, saving considerable resources. 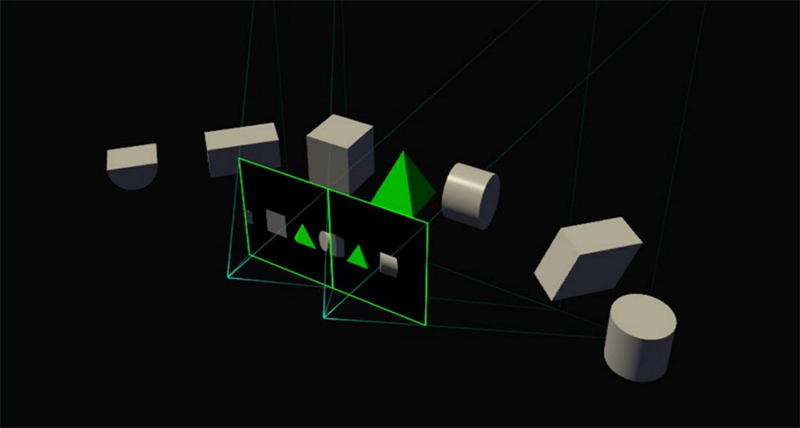 Then there’s something NVIDIA calls Lens Matched Shading, which relies on the SMP engine’s support for multiple projections as well. There was a precursor to this in second-generation Maxwell, called Viewport Multicast. This divided each image into discrete viewports, which were in turn scaled to a different size based on the maximum sampling resolution needed for that portion of the image. The end result was that while the center of the image remained more or less the same from when it was first rendered to when it was displayed on the lens, the outer viewports were scaled down to avoid wasting resources on rendering peripheral pixels that weren’t needed.

Lens Matched Shading is a more advanced implementation of this. The SMP engine divides the display into four quadrants, which each have their own projection plane. Traditionally, GPUs render a planar projection before warping it to take into account the lens distortion, but this was inefficient because a lot of pixels that were rendered in the first step were ultimately not displayed. Lens Matched Shading corrects these inefficiencies by avoiding the extra work. Instead, it attempts to render an image at the first pass that matches the lens distortion as closely as possible, which keeps it from generating more pixels than needed. 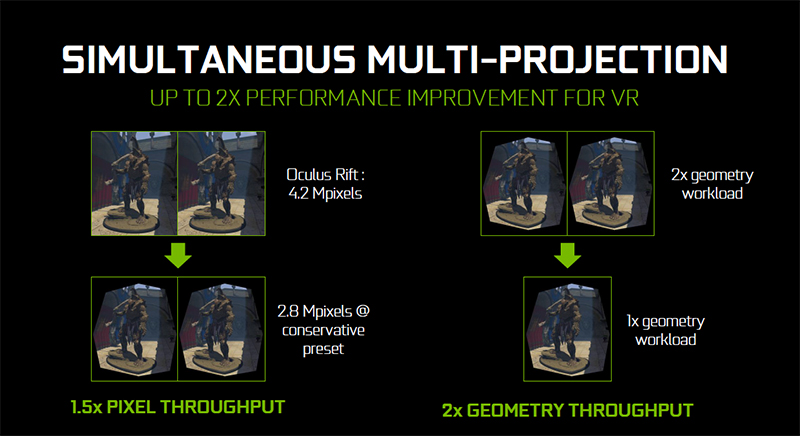 That’s all pretty neat, and according to NVIDIA, the cumulative effect of these two technologies – both Single Pass Stereo and Lens Matched Shading – can double VR performance over a GPU without SMP support.