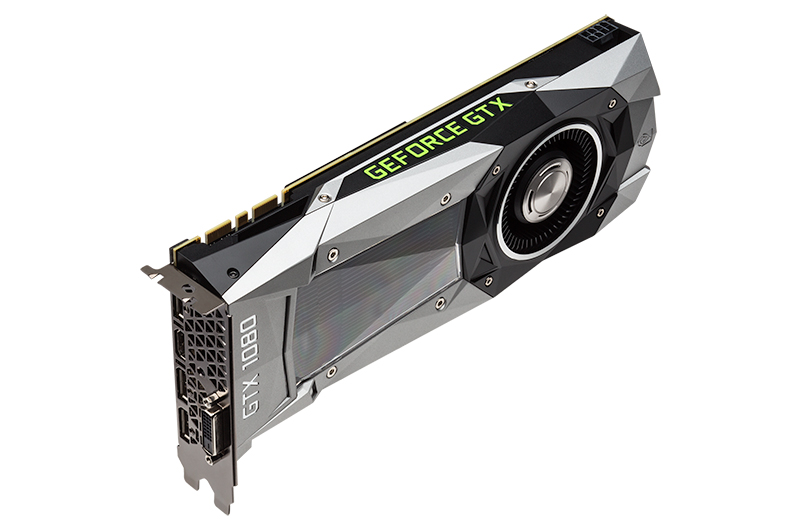 So there you have it. The GeForce GTX 1080, NVIDIA’s latest and greatest card. Pascal brings a lot of new features to the table, not least of which are markedly improved power inefficiency, bleeding edge performance, and new ways to improve our experience with VR headsets and multi-display setups.

In a lot of ways, Pascal seems like a dream come true. After all, this is the card that schooled the US$999 GeForce GTX Titan X – the previous gold standard for performance you want but can’t afford – in our benchmarks, all while costing only US$699. It also quite successfully harnesses the potential of DirectX 12, while also positioning itself to capitalize on the upcoming wave of VR hardware. To cap things off, it even introduced GPU Boost 3.0, a new version of GPU Boost that helps the card perform closer to its true potential.

The only dampener is the US$100 premium NVIDIA has slapped on its Founders Edition cards. The company wants to turn these into its own line of profit, and AMD’s lack of an appropriate riposte has allowed them to do so. Competition is always in the best interests of consumers, and the lack of it is worrying in that the market leader – in this case NVIDIA – may get complacent, which means less competitive products, and feel no pressure to make pricing attractive. Here's how much you can expect it to retail in Singapore. 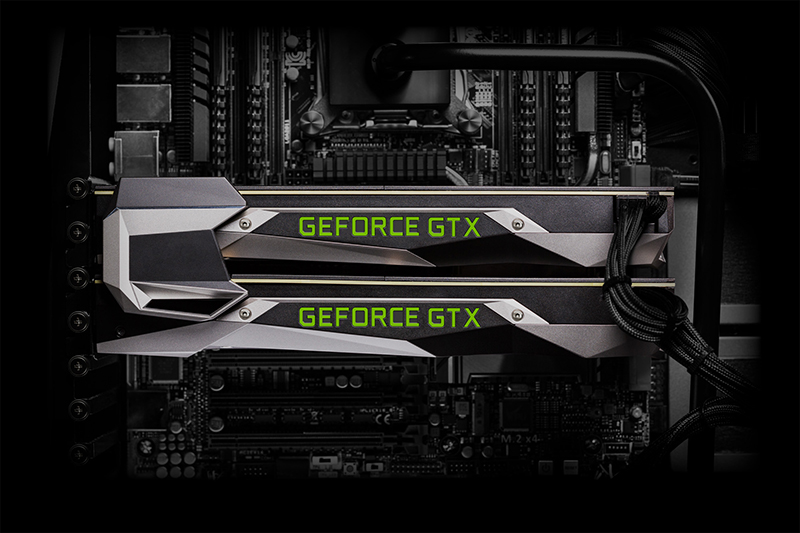 But for now at least, NVIDIA is still on top of its game and has truly outdone itself this time. We’ll look at the Crysis 3 benchmark to illustrate our point, since that’s the one benchmark we’ve kept constant. When the GeForce GTX 980 first launched, it turned out to be only around 5 percent faster than the GeForce GTX 780 in Crysis 3. That’s pretty underwhelming when taken alone, but once you consider that the GeForce GTX 1080 has consistently been over 60 percent faster than the 980, things start to really take on new perspective.

Of course, the most valid comparisons at this point are with the GeForce GTX Titan X and 980 Ti, both of which are still beaten quite handily by the GeForce GTX 1080. The interesting thing is that NVIDIA may have just introduced a new performance class here. This is not a Ti- or Titan-level card, but it dishes out even more performance than last generation’s cutting-edge flagships. There’s clearly a cascading effect at work here, and the performance in the ultra-enthusiast tier has officially trickled down in huge gobs into the merely “high-end” category. What’s more, the GeForce GTX 1070 costs just US$449, but supposedly offers Titan X levels of performance.

If this is just the beginning of what Pascal has to offer, we can’t wait to see what Pascal’s Ti or Titan-class cards will bring to the table (HBM2 please?), if and when NVIDIA decides to release one. Technological progress is truly a great thing to behold.