A closer look at the new single-GPU king 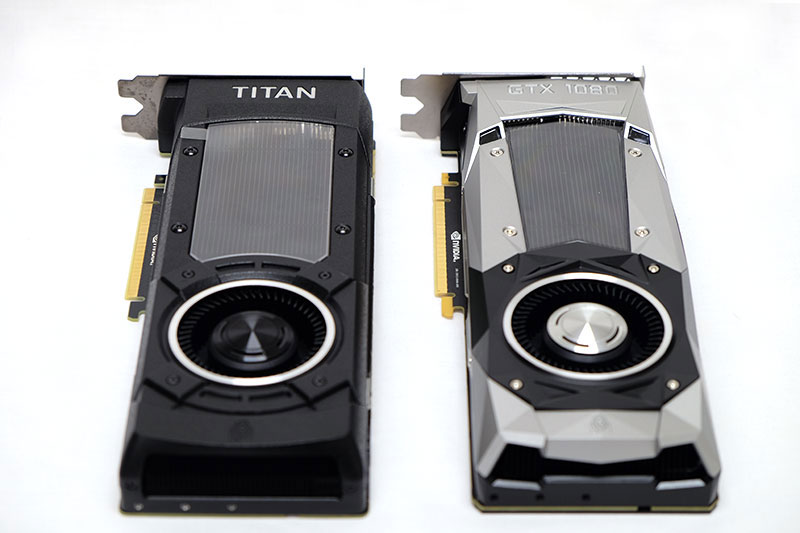 This may be a reference design (sorry, we really mean Founders Edition), but NVIDIA has nevertheless made some design improvements under the hood.

Compared to its predecessors, the new Founders Edition card sports an upgraded 5-phase power delivery circuit (it was a 4-phase design before), extra capacitance to the filtering network, and optimizations for lower impedance. In addition to gains in power efficiency, NVIDIA claims this also results in less voltage noise, which could potentially lead to better overclocking.

The card is cooled by a typical vapor chamber design and a blower fan that exhausts heat out the back, so it’s quite suitable for small form factor systems as you don’t want heat accumulating inside one of those tiny cases. 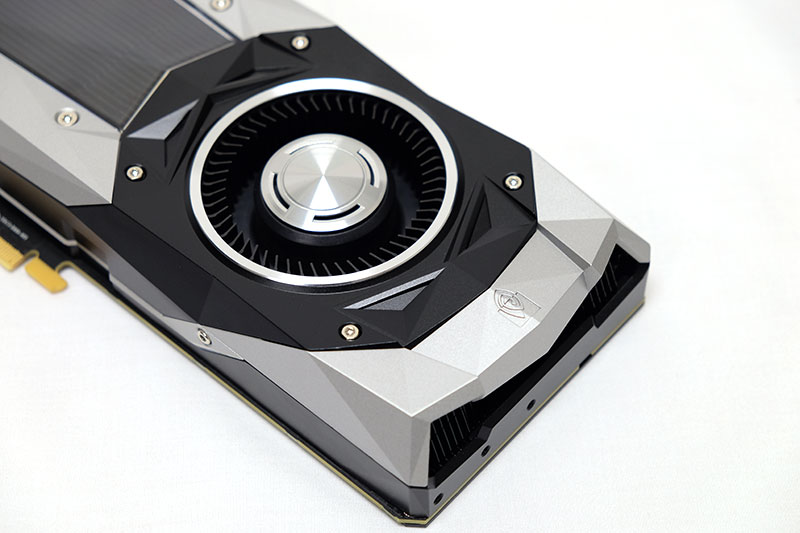 This is also the first reference card we’ve seen to come with a metal backplate, which protects the PCB and adds rigidity to the card. 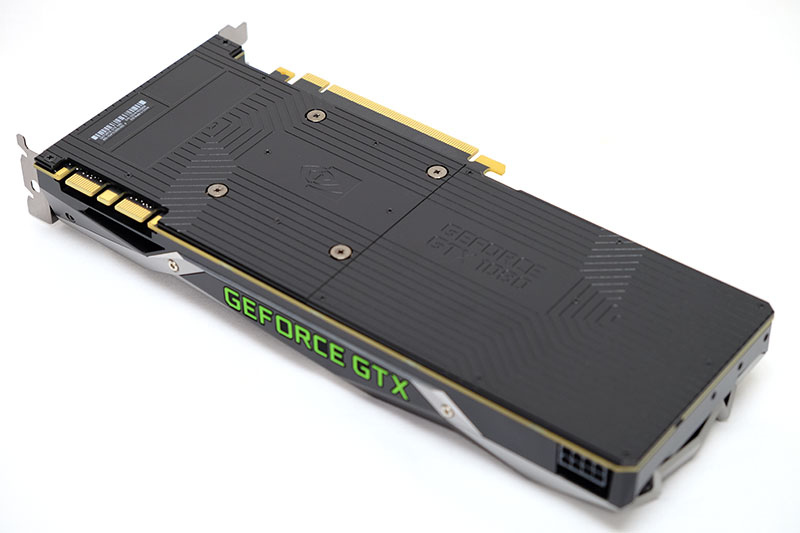 Then there’s the diecast aluminum body that’s really quite a joy to look at. The design represents a departure from previous reference cards, featuring what NVIDIA is calling a “faceted” body that is all sharp ridges and angular lines. This is one of the most aggressively designed cards we’ve seen from NVIDIA, and it seems almost befitting of the performance it dishes out. 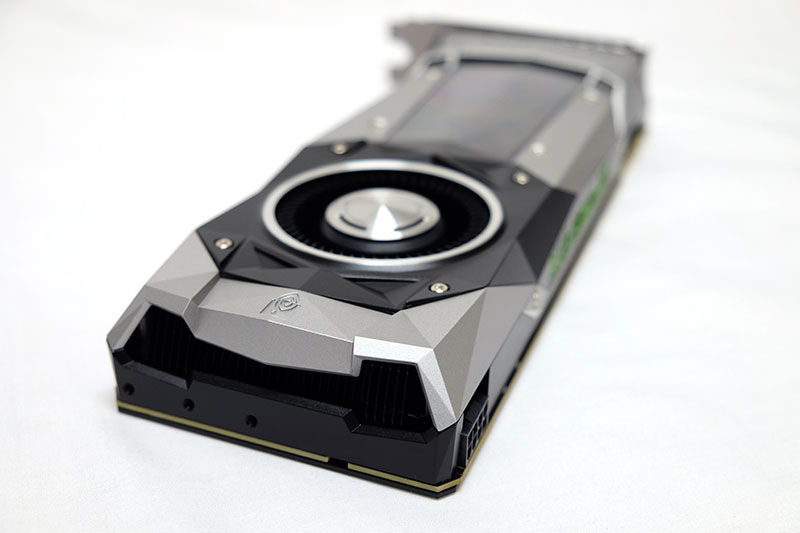 Here’s a look at the single 8-pin PCIe connector, which is all that’s needed to power the 180-watt card.

Round the back, there are three DisplayPort 1.4 connectors, one HDMI 2.0b port, and a dual-link DVI output. We should note that these all represent the latest display standards, which also happen to be HDR ready. Earlier this year, AMD announced that all its next generation GPUs would also support HDR displays and content, in addition to higher resolution, higher refresh rate panels with DisplayPort 1.3, so it’s really no surprise that NVIDIA has done the same here as well. You can refer to our coverage of AMD ‘s announcement for more details on what HDR and the new standards entail.

Finally, NVIDIA also announced a new SLI interface, starting with the GeForce GTX 1080. The card officially only supports two-way SLI, which may come as a surprise to some enthusiasts. According to NVIDIA, challenges in achieving meaningful performance scaling improvements in three- and four-way setups led it to its decision to officially support only two-way SLI, although it will still be possible for hardcore users to go beyond two cards if they wish.

NVIDIA also announced a new high bandwidth (HB) SLI bridge, which combines both SLI connectors to enable a dual-link mode. The creates a higher bandwidth link between the two cards, the primary benefit of which will be felt mostly at higher resolutions and refresh rates. 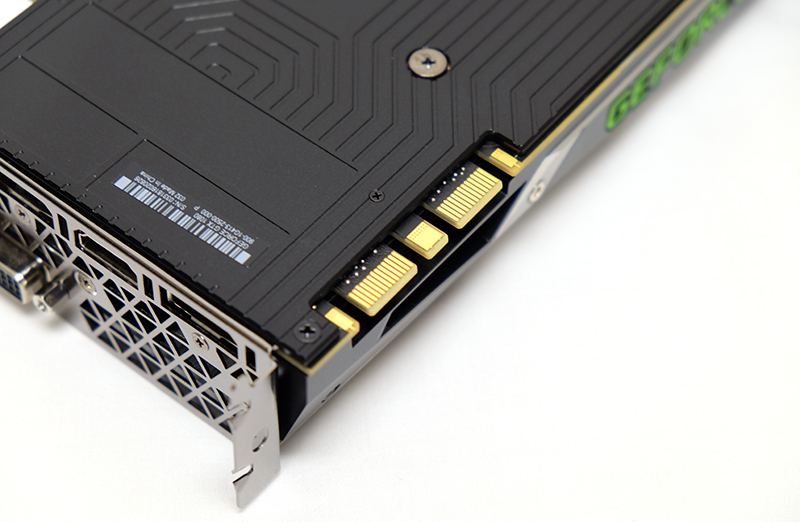