This is all probably exceedingly familiar by now. With the GeForce GTX 1060, NVIDIA has completed the core of its Pascal line-up, which means it effectively has a card to appeal to three different market segments.

In this light, the GeForce GTX 1060 is the next logical step down the ladder. Just as its bigger brothers offered unprecedented power at their respective price points, so does the GeForce GTX 1060. At US$299 for the Founders Edition (or US$249 for partner boards), this is NVIDIA’s mainstream card, and the one that will appeal to the vast majority of PC gamers who don’t need a flagship card. Just like NVIDIA's previous x60-series of graphics cards that have been the hallmark of the company's value for money option, the same is expected of the new GeForce GTX 1060.

It’s also no secret that the GeForce GTX 1060 is going head to head with AMD’s recently announced Radeon RX 480. The Founders Edition cards are pricier, but the US$249 starting price of the partner cards sets them up to be extremely attractive alternatives to the Polaris card (8GB goes for US$239, while the 4GB models go for just US$199). If we were AMD, we’d already be glancing nervously over our shoulders. 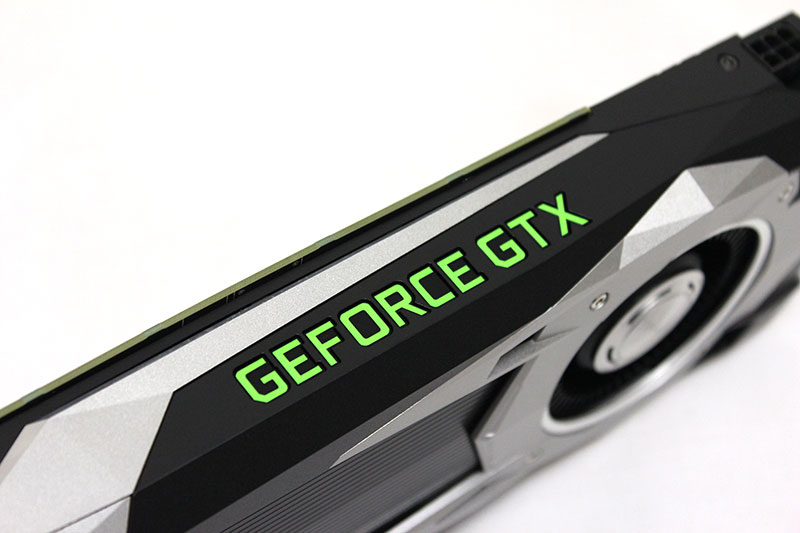 NVIDIA hasn’t exactly scrimped on its mainstream card, and that’s really heartening to see. For one, it retains all the key features of the GeForce 1070 and 1080, like the Simultaneous Multi-Projection (SMP) unit and enhanced memory compression that makes available more effective bandwidth.

We’ve already covered in detail what SMP does in our review of the GeForce GTX 1080, so you can head there to find out more. But in a nutshell, SMP’s greatest utility is found in VR applications and multi-display setups. Pascal GPUs can simultaneously create 16 different projections from a single viewpoint (it supports two viewpoints), which means it can accurately match the unique curvatures of VR displays and the monitor angles in multi-display configurations. Ultimately, the end result is better performance and a more immersive experience.

It is also based on the same 16nm FinFET process as the more heavy hitting cards, which means it gets to benefit from the significantly improved power efficiency as well. This is a 120 watt TDP card, the same as the Maxwell-based GeForce GTX 960 that came before it, but it offers far better performance than its predecessor. 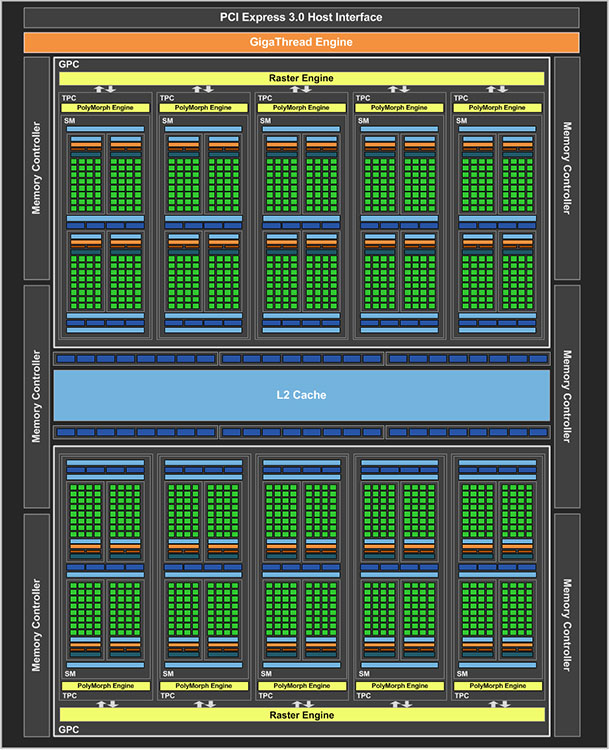 In a sense, this is a practical necessity. NVIDIA’s GeForce GTX x60 cards have never been in the same league as their higher-end brethren, and there’s only so far you can go in disabling certain functional units to differentiate performance.

In addition, the GP106 die features six 32-bit memory controllers, which gives the card a 192-bit memory bus width. Eight ROPs are also tied to each memory controller, so you’ll find 48 ROPs altogether on board. Memory bandwidth is much improved over the GeForce GTX 960 as well – with 6GB of GDDR5 memory and an effective memory clock of 8,000MHz, the card has up to 192GB/s of memory bandwidth, up from 112GB/s on its Maxwell equivalent.

Finally, here's a screenshot of the card's specifications to sum everything up: 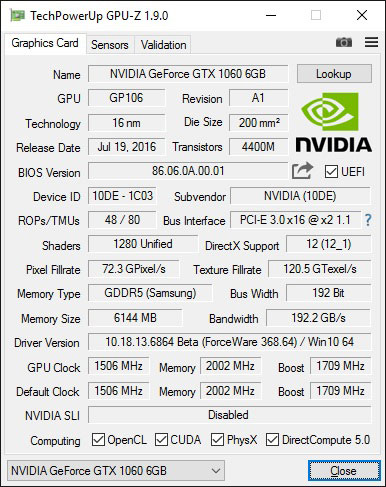 Write a Review
Compare This | Specifications
Has all the same features as the GeForce GTX 1070 and 1080
A huge step up from the GeForce GTX 960
Low power consumption and runs cool
No support for SLI
Doesn't quite outperform the AMD Radeon RX 480 despite being more expensive
Our articles may contain affiliate links. If you buy through these links, we may earn a small commission.
Sponsored Links