Nokia 808 Pureview - The Only 41-Megapixel Belle in Town

We first had a quick glimpse of the Nokia 808 PureView at MWC 2012 in February - a 'Frankenstein' experiment that seemingly melds smartphone and camera capabilities into one. A 41-megapixel sensor is unheard of on smartphones and usually found on high-end, full-frame DSLRs; Smartphones typically come with a 5- to 8-megapixel camera, so it's no surprise that the whopping 41-megapixel camera on the 808 PureView created such a stir when it first made its appearance.

Of course, there's also the question: "Why Symbian and not Windows Phone?" The Symbian ecosystem lags behind the Windows Phone 7 platform and needless to say, iOS and Android. With the platforms recently announcing their new updates (Windows Phone 8, iOS 6 and Jelly Bean), will this Nokia Belle OS equipped smartphone have enough to stay afloat? Let's check it out. 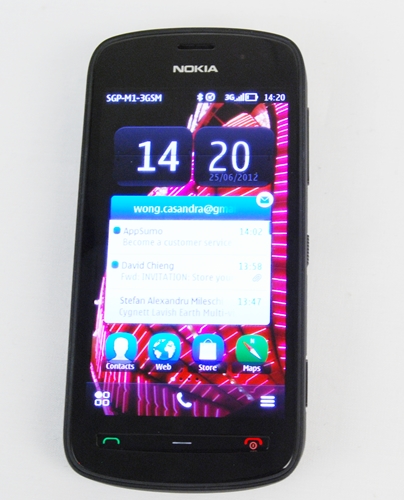 We wouldn't call the Nokia 808 PureView a thing of beauty, given its rather hefty dimensions and bulging camera lens at the back. As a point of reference, most smartphones these days weigh an average of 120g to 130g and measure 8 to 10mm in thickness. In comparison, the 808 PureView's 169g and 13.9mm (17.95mm at camera) thickness both seem intimidating to users looking to purchase a smartphone. 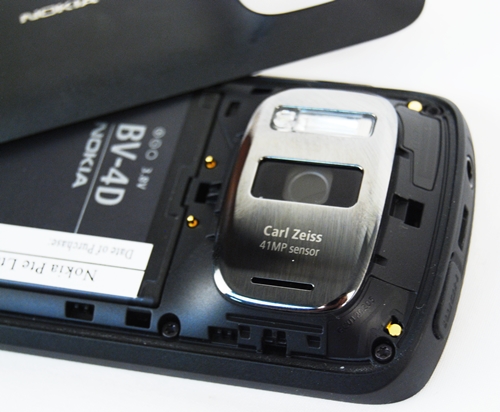 Otherwise, the smartphone's all-plastic build works well here, layering the device with a matte polish that keeps the non-slip device easy to hold and relatively fingerprint-free. On the other hand, the 808 PureView feels like a very solid gadget, of which we tribute partially to its heavyweight body. 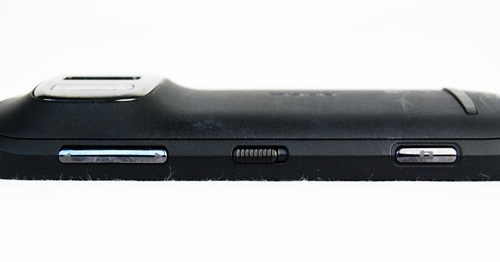 The handling experience is made more positive with easy-to-press physical controls and a well-built HDMI port cover. The left side of the phone is left bare with ports and buttons positioned on the top and the right side of the phone. A thin bar on the front of the phone comes with three icons and four functions - call, menu/activate screen, end call; long pressing the end call function will switch on/off the device. Users used to the power button being at the top will fumble with the layout at first, but otherwise, the device is straightforward to use in this aspect. 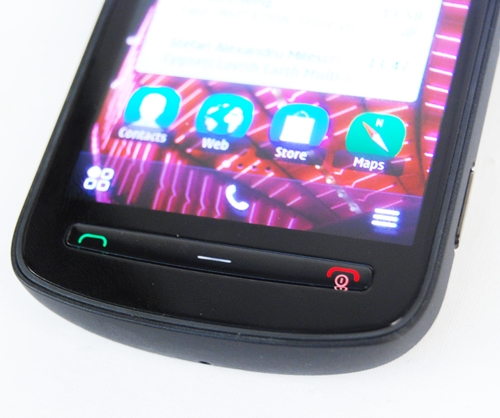 Symbian smartphones seldom get spotlight these days, due to its rather antiquated user interface and lack of third-party app support and viability (The Nokia Store currently has more than 120,000 apps; in comparison, Apple iTunes store has 650,000 apps and Android has more than 450,000 apps). An effort was made to revamp and refresh the platform in its Anna update, later strengthened with the Belle update. The platform, while not as evolved as its iOS, Android and even Windows Phone counterparts in terms of features and app support, gets a thumbs-up from us for being user-friendly and accessible even for first-time users.

Screen transitions and navigation throughout the phone was generally smooth, responsive and fast. The narrow virtual keyboard keys gets a slight thumbs-down from us but it poses just a small dent in the overall positive experience. 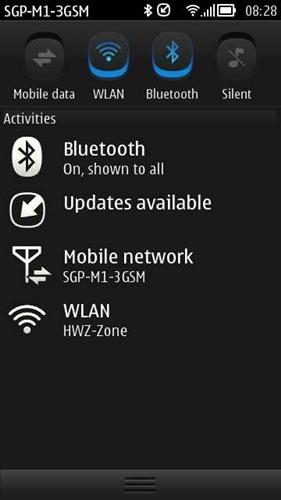 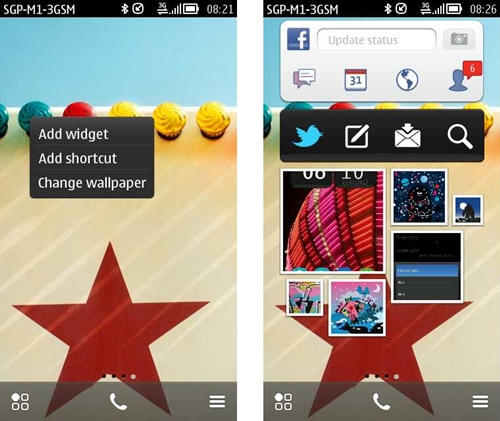 The Symbian/Nokia Belle-powered smartphone is nowhere near the atypical top-tier smartphones from competitors sporting fast dual or quad-core processing units,1GB RAM, a 4.3 to 4.6-inch 720p HD screen and a much more vibrant apps ecosystem with a more powerful OS. This means the Nokia 808 Pureview isn't a strong overall competitor and has fewer games and entertainment apps (and fewer developed for the device). Frankly, the PureView is positioned as a phone with a very good camera and that's really all you are going to get compared to the competition. Nonetheless, despite its single-core processor, web surfing and running apps in the background posed no concern for general use and mostly offered a lag-free experience.

Seeing that there's no real comparative performance benchmarking we can perform on this phone's platform, we focus on battery and camera performance aspects before concluding the review.

Using the same video that we use across all our mobile device battery tests, we set the same test parameters which includes having the video looped under the following conditions: We selected the above comparison devices primarily based on their camera capabilities; aside the 12-megapixel Sony Xperia S, the rest of the devices have 8-megapixel cameras. The Nokia 808 PureView came in third with 370 minutes' worth of battery life, which is just about average . While we considered the fact that it comes with the lowest battery capacity of 1400mAh, we expected the device to do better based on its smaller four-inch, low resolution 360 x 640 pixels AMOLED screen and a single-core processor. The iPhone 4S, with its 1432mAh battery capacity and smaller 3.5-inch screen, manages this pretty well, lasting a decent 421 minutes. However, the device did not fare as well in the portability index (battery to volume ratio) due to its hefty build and weight, coming in almost last and barely beating the Sony Xperia S at 0.35.

To give you a real-world gauge, we observed that the phone could last a whole day on a single charge, with emails and Twitter feeds pushed constantly to it. Other activities included occasional web surfing and phone calls.