Nikon D850 reviewed: Made for all professionals

Handling and resolution improvements aside, we’d say the biggest improvement you’ll see moving from the D810 to the D850 is the overall responsiveness of the camera. Whether it’s taking photos, going through the menus, or even reviewing images, the camera is just that much snappier to react. That’s a big testament to strength of the new EXPEED 5 imaging processor, and opens options in terms of the subjects that can be captured.

For example, we tried taking images of racers in the Singapore MX Beach Race 2017 at Sentosa, and were pleased to see that the camera could quite handily keep up. Autofocus seemed to be tracking the riders fairly well as they went past, so the main concern was choosing a fast enough shutter speed to prevent motion blur and of course, our own reaction speeds. Overall, we’d say we got a hit rate of about 70%, which is certainly an acceptable figure for what is meant to be more of a studio camera. 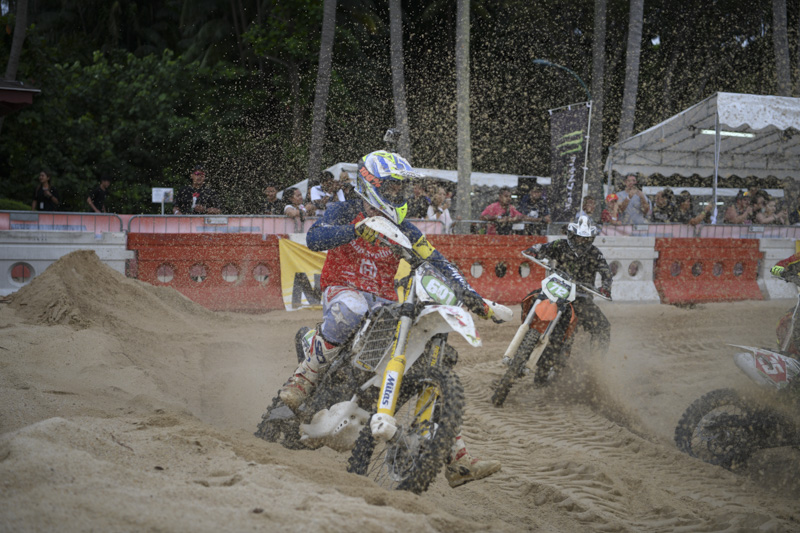 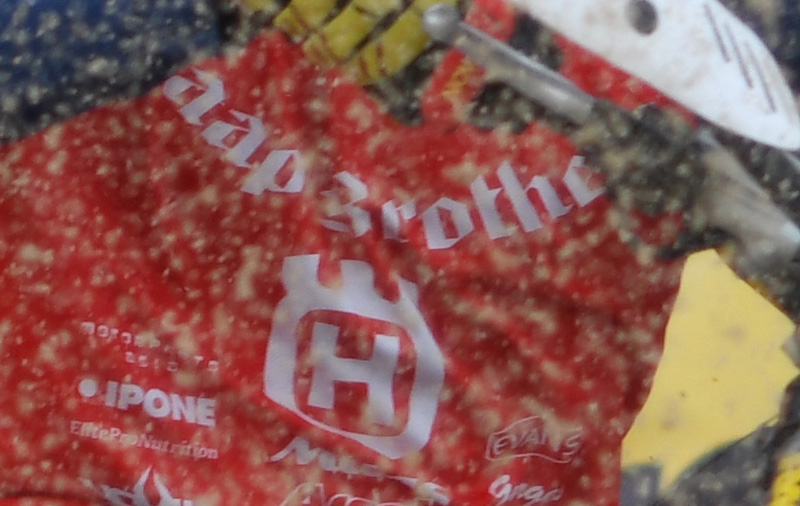 What we will say is that the AF point can be hard to make out in low light situations. The AF point only flashes red the first time your finger goes down on the shutter, making it hard to tell if the camera is tracking properly as the AF points stay black the rest of the time. Still, when it’s locked on, the results are pretty impressive. With this shot, there’s sand flying all over the place but still the camera stays focused on the rider. 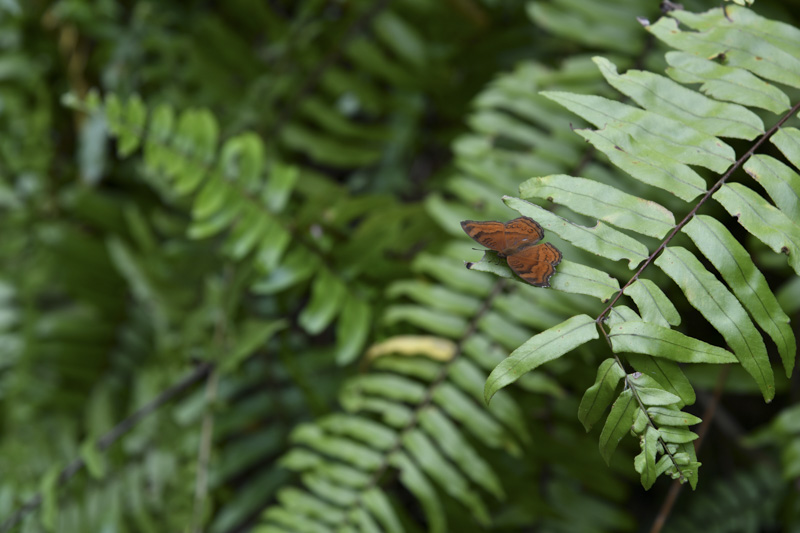 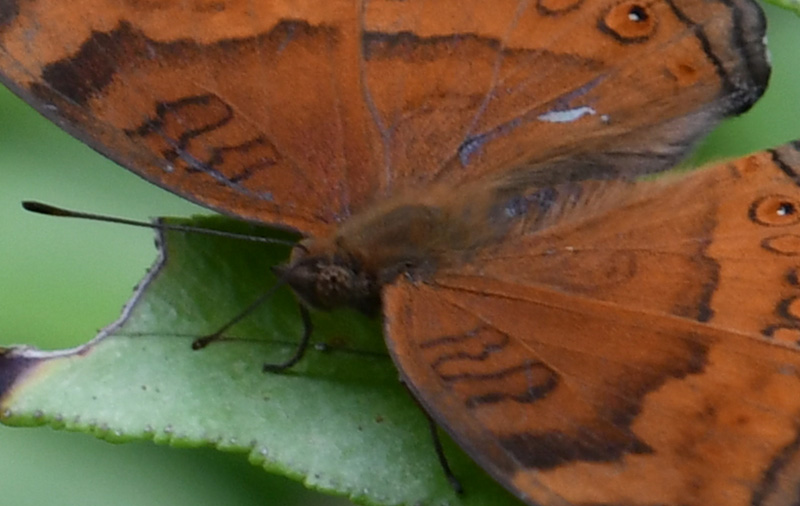 Of course, as with all high resolution cameras (36MP and up) the effect of depth of field is much more pronounced, so the AF selector joystick becomes all the more important for accurate selection. For example, in this shot of the Chocolate Pansy Butterfly, the depth of field just barely covers the butterfly and the leaf below it, so you’ll probably be leveraging on higher shutter speeds to get both the depth of field you need and the shutter speed necessary.

We have to note that D850’s implementation of Silent Shutter mode only works during Live View mode, so if you’re looking to use that to capture dance performances (or to sensitive wildlife that scare easily) you’ll be limited to 6fps during the burst. That’s not that bad a trade-off, but not being able to keep the viewfinder to your eye will certainly affect stability some, so we’d recommend mounting the camera on a monopod if the venue allows you to do so. Autofocus can only happen before each burst, so you’ll have to take that into account too. 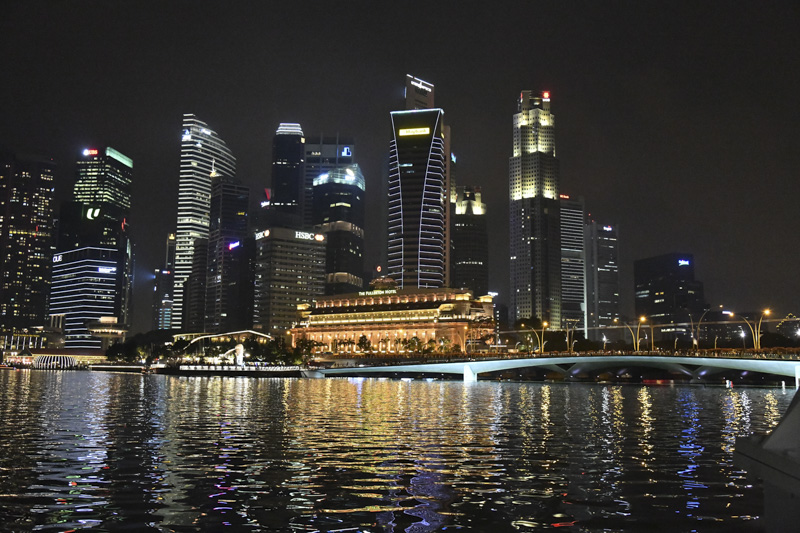 In terms of low light performance, we thought the D850 performed better than the D810, while understandably lagging behind the D5. Noise is very well controlled at ISO 6400, and even at ISO 12,800 a good amount of detail can be made out, so that’s the max we’d go to with this camera. Go above it (as with this shot of The Fullerton Hotel) and most detail is lost to noise reduction.

Write a Review
Compare This | Specifications
Incredibly high resolution
Upgraded continuous capture with bigger buffer allows for more kinds of photography
Focus lever and touch control makes the camera easier to use than ever
High ISO images have quite a bit of noise reduction
No pop-up flash
Price is higher than before
Our articles may contain affiliate links. If you buy through these links, we may earn a small commission.
Sponsored Links