Nikon D7200: A needed update to a value performer 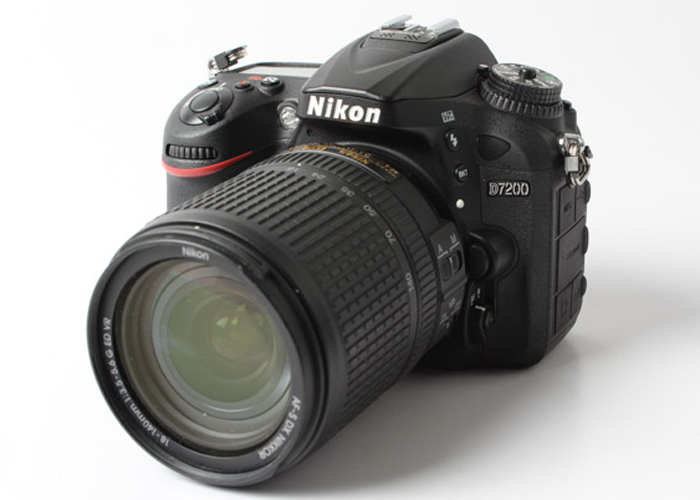 The Nikon D7200 is Nikon’s latest flagship DX-format camera, and builds on the D7100 by adding a larger buffer, improved autofocus performance, Wi-Fi with NFC capabilities, better battery life, and 60p video. As mentioned in our earlier coverage, the D7200 is also be the first DX-format camera to get in-built time-lapse capabilities, and it also inherits certain features from the D750 before it, like Nikon’s EXPEED 4 image-processing engine, and the Advanced Multi-CAM 3500 II autofocus sensor, which is sensitive to -3EV.
Also new to the D7200, is the way Nikon is handling higher ISO levels - instead of listing them as expanded settings, Nikon is now only offering the ISO 51,200 and ISO 102,400 settings as options in black and white. This solves the problem of excessive color noise (as all colors are reduced to black and white), and may make for what seems to be more acceptable images as we’re used to black and white images having a bit more grain.

While the D7200 and the D7100 both have sensors that boast about 24-megapixel resolution, the D7200’s sensor has 24.2 million pixels compared to 24.1 million on the D7100. That’s significant not because of the slight resolution jump, but because it means the D7200 is using a newer sensor, which would probably explain the two-stop increase in sensitivity. 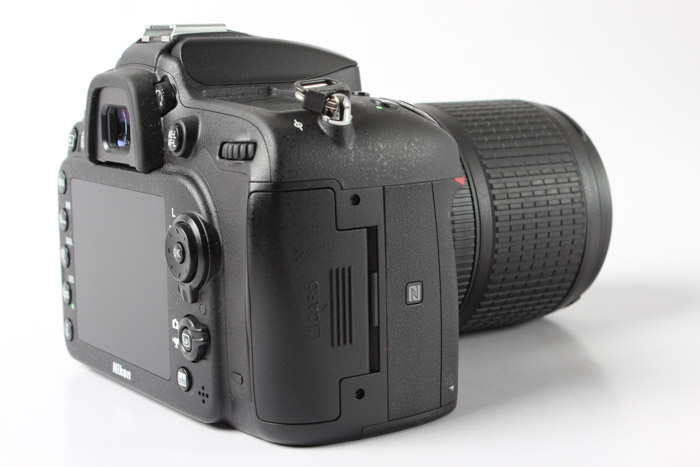 The D7200 looks very much the same as the D7100 before it, with the exact same layout, size and weight. Which means you will get the same weather sealing, build and overall weight as the D7100 (and actually the D7000 before it too). That’s not a bad thing, but we honestly were hoping that this camera would get the monocoque treatment a la the D5500 and the D750 too, as that would mean at least one traditional DLSR company is seriously moving all their DSLRs to newer designs that counter or negate the perceived advantages of mirrorless cameras. 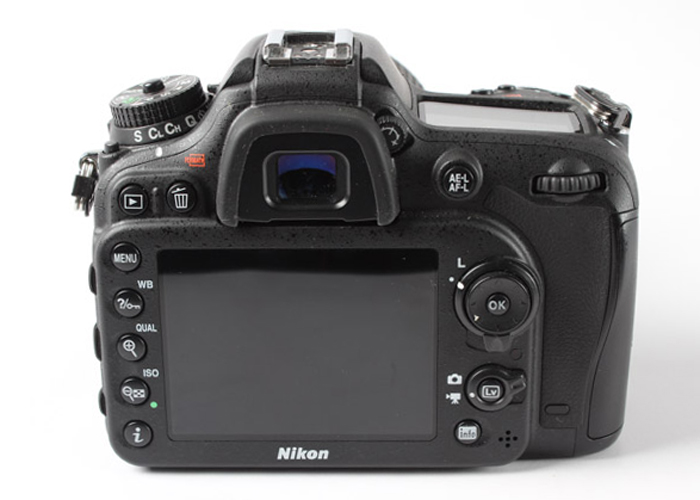 There’s also no change to the LCD display behind. Unlike the D5500 and the D750, this is a fixed LCD and it isn’t touch sensitive, so you don’t get the advantage of being able to tilt your screen for awkward angles, nor do you get to navigate menus via touch. Again, we do feel like this is a missed opportunity as we really did like the implementation of touch to quickly adjust settings in the D5500, as well as the flexibility that Touch Fn brings.

That said, this is a tried and tested design so we suppose Nikon is just focusing on the internals for this update. On that note, the D7200 takes full advantage of Advanced Multi-CAM 3500 II to offer Dynamic Area AF, 3D-Tracking AF, and Auto Area AF, which acts like Face Detection AF systems if a G- or D- type lens is mounted on the D7200. 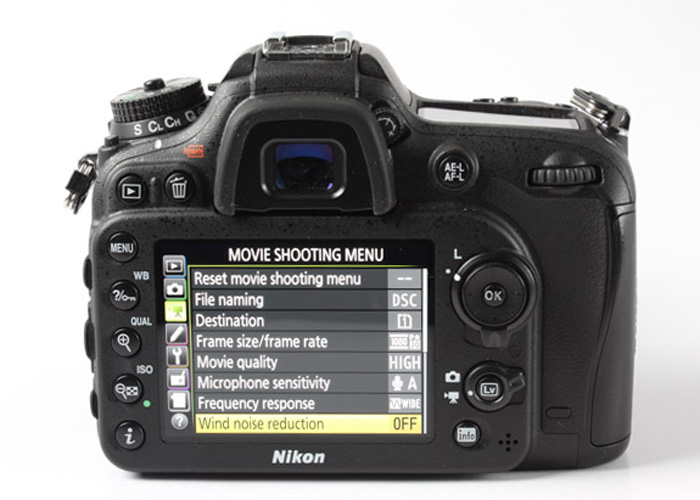 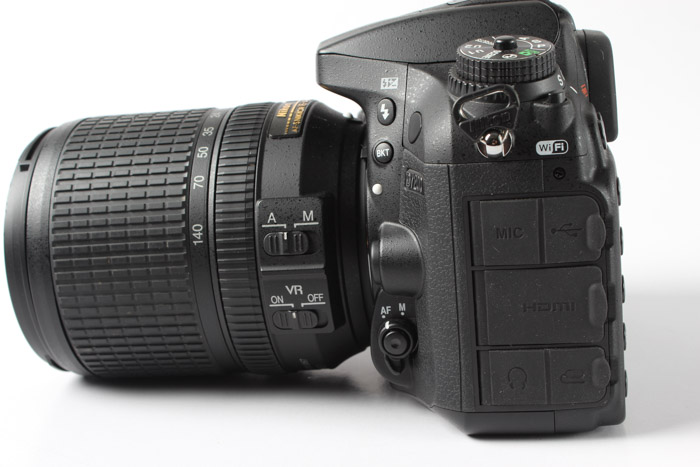 The D7200 also seems to have taken the needs of movie makers into greater consideration though, as there is now an additional menu specifically for movie options like highlight display, microphone sensitivity, frequency response, and the option to enable wind noise reduction. As with the D7100 before it, all the needed ports are easily found behind rubber covers on the right side of the body, with stereo microphones found in front of the camera’s hotshoe.

The other noteworthy change to the D7200 would be the inclusion of Wi-Fi and NFC capabilities. Where the Nikon D7100 required the use of a Wu-1a adapter for wireless capabilities, the D7200 now offers it right out of the box. NFC capabilities are also new for the D7200, and is a welcome sight as these technologies simply speed up the entire pairing process greatly.

Write a Review
Compare This | Specifications
Bigger buffer allows for a longer duration of continuous capture
Clean images up to ISO 12,800
Built in Wi-Fi capabilities
LCD doesn't support tilt or touch
Tends to underexpose slightly
Our articles may contain affiliate links. If you buy through these links, we may earn a small commission.
Sponsored Links