Nikon D300s - Keeping Up with the Times

Reviewing new products and successors are generally easy when they come with a list of upgrades and a bevy of feature enhancements. Then there are times when a new product is just rehash with minor tweaks, such as the Nikon D300s. That's not to say it isn't exciting because products that have less obvious enhancements are generally those that have established themselves so well that they becomes a blueprint for the next iteration. While we do think that Nikon could have added a bit more to the feature set, the improvements they did end up making are worth considering. 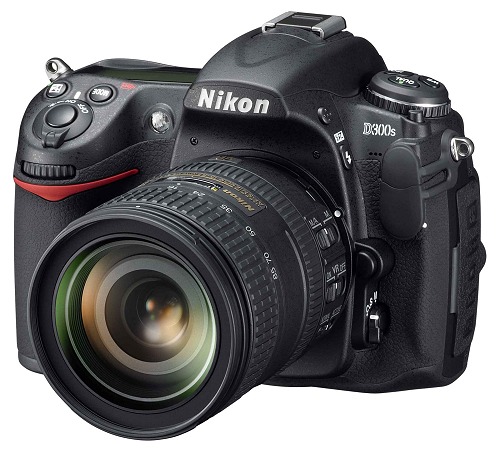 What's Different (or rather, What's the Same)?

The original D300 was indeed a monumental upgrade from the older, but trustworthy, D200. Most industry watchers, and of course Nikon fans, were delighted and overjoyed with the upgrades that came with it. The new D300s however differs very slightly from the D300. In fact, for the most part, the D300s is almost identical to the D300 - same 12.3MP sensor, same ISO range (100 - 6400, expanded), similar functions, slightly different feel due to a reduction in the rear grip area, similar noise handling.

The only upgrade that we would consider to be of real value to new adopters would be the video capabilities (720p at 24fps), and the slight increase in shooting speed (from 6 to 7fps without the battery grip). Oh, and say hello to the SD card slot, a first for a Nikon semi-pro DSLR. The first Nikon camera to introduce dual memory card slots was the D3, allowing you to use two CF cards simultaneously. The D300s also allows you to set how you want to manage your files. It allows simultaneous RAW and JPEG recording into two different cards in either overflow mode (recording in the next available card when the first becomes full), or still pictures in one and videos in the other.

The other significant change you'll see on the body is mainly aesthetic; for one, the button layout has been slightly rearranged to mimic the D700. This is particularly beneficial for photographers who use dual cameras when shooting. Having the exact, if not similar, button layout would mean speedier shooting and improved efficiency when changing settings on the fly.

Besides these key differences, the D300s is pretty much a minor improvement over the two-year-old D300. Check out the comparison of specifications in the table below: