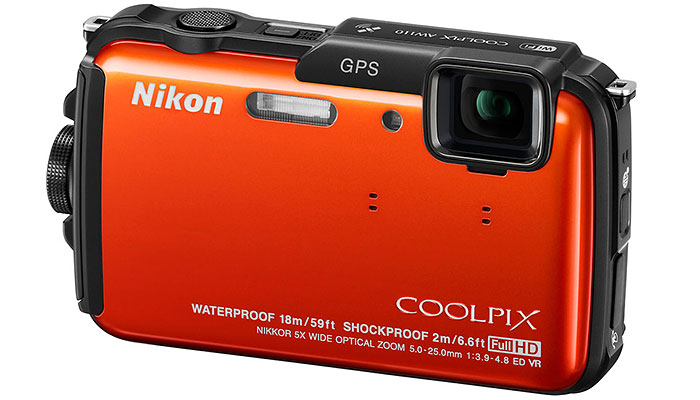 A newcomer to the tough camera segment, Nikon’s debut product, the AW100, did quite well in our review last year. While it wasn’t the best, it still managed to hold its own among the rest of its peers, which was an impressive feat considering that it was Nikon’s first attempt.

This year, Nikon is back again with the AW110, which is an incremental update to the AW100. So what has changed this time around? Besides increased toughness, the AW110 throws Wi-Fi into the mix. So if you happen to be looking around for a tough camera for your upcoming holidays at the Himalayas, should you consider the AW110? Read on to find out. 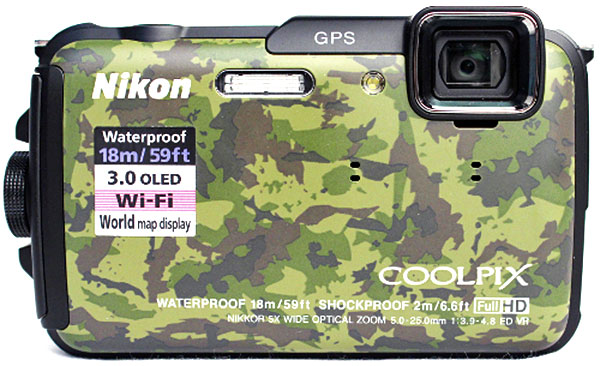 While the AW110 is a rugged camera, somehow it doesn’t feel as tough as some of its peers due to the fact that its body is mostly constructed from plastic. The good thing about the AW110’s design is that it’s more understated (the bright orange version being the exception) compared to some of the other tough offerings around, so you won’t feel too self-conscious when carrying it around town.

Even though the AW110 is a tough camera, it’s odd that Nikon excluded a hand grip at the front of the camera; and so, you might have a difficult time holding onto the camera if your hands are wet. There is however, a small dimpled area on the rear for users to rest their thumb on when shooting. Similar to other tough cameras, the AW110 has adopted a clickable d-pad on the rear instead of the scroll wheel which is more commonly found on other compact cameras. 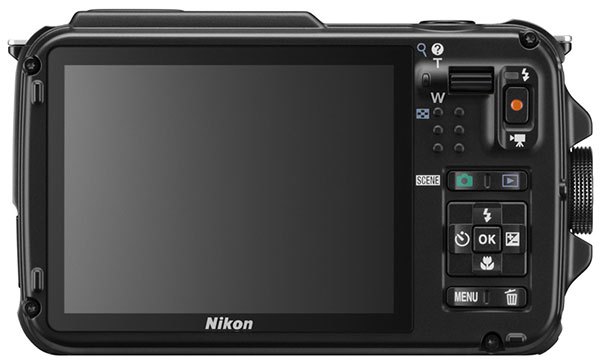 Besides the controls on the rear, most of the real estate on the back of the camera is taken up by the 3-inch, 614k-dot OLED display. This puts the display resolution of the AW110 among the top few in its class, though we wish it performed better outdoors. A tough camera will definitely see its fair share of sun and water and we are disappointed to find that the AW110’s display was difficult to view under bright sunlight as well as underwater. This problem though, also plagues the Olympus TG-2. The good news is the AW110's OLED display’s color saturation is very good, which makes picture reviewing a joy.

The AW110 is a suitable camera for those who like various scene modes and find themselves shooting in Auto mode frequently. If you hanker after manual modes though, you will be sorely disappointed. Shooting modes on the AW110 include Auto, Easy Auto, Smart Portrait and many scene options. If you’re intending to shoot underwater with the AW110, the relevant setting is found as a scene mode. However, it's good to note that white balance is automatically adjusted for you unlike some of the underwater shooting options found on other cameras. Manual exposure settings are limited to just white balance, ISO (125 to 3200) and exposure compensation adjustments. 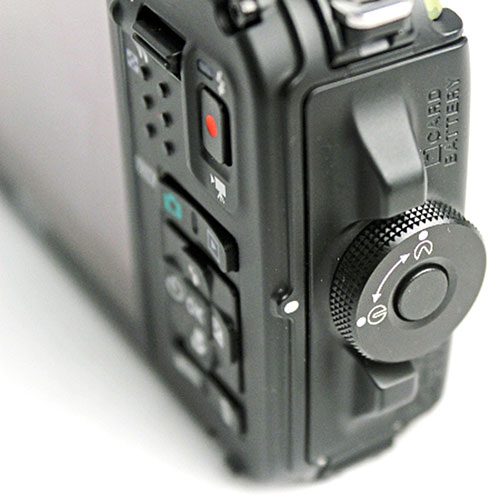 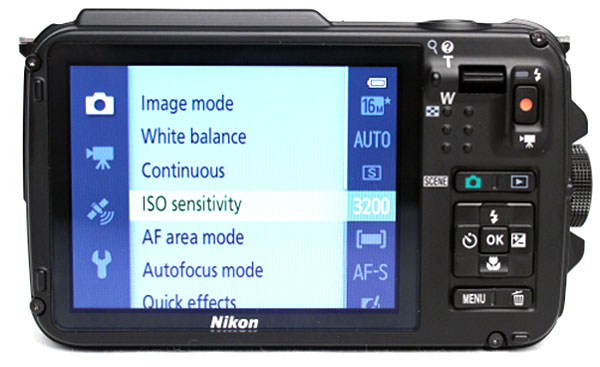 The Nikon AW110 features Wi-Fi and GPS, though switching these on will definitely drain battery much faster and leave you with less than the 250 shots quoted by Nikon. Regardless, even with the Wi-Fi and GPS turned off, 250 shots is among one of the worst in its class and we foresee frequent charging of the battery if you shoot a lot. Connecting to a smartphone or tablet is simple enough, though the mobile app also sports limited functions. Using Wi-Fi will only let you use your phone as a remote (trigger the shutter or zoom in and out) or download images from the camera to your connected device.