Mountain Everest 60 keyboard review: You never have to give up the numpad
Product Listing
AirTiesArloAskeyASUSAztechBelkinD-LinkEdimaxEnGeniusIgnition Design LabsLantronixLinksysProlinkRuckus WirelessSecurifiSMCSpotCamTP-LinkTRENDnetViewsonicZyXEL 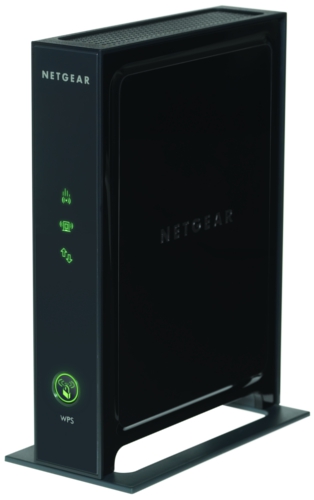 There are various types of network extenders designed to eliminate Wi-Fi dead spots, including Powerline alternatives touted by brands like Netgear and Aztech. On the other hand, the Netgear WN2000RPT should appeal to those who prefer a standalone solution over Powerline substitutes.

Cosmetically, the WN2000RPT can be placed horizontally, or mounted vertically with its bundled stand. As a bonus, the four LAN ports seated behind enables you to connect equipment such as desktop computers or gaming consoles to your existing network.

Other hardware includes a power button which facilitates the WN2000RPT's usability, plus a customary Reset button to recall its factory settings. Typical of Netgear's standards, the front panel is kept clean with three LEDs, including one which displays the connection status between extender and gateway..

We used a notebook to connect it to the default SSID (Netgear_EXT). Interestingly, the program conveniently redirected the web browser to the Smart Wizard interface (www.mywifiext.net). From here, we were able to select our preferred network and replicate the router's security settings onto the extender.

Once configured, a new SSID (present network's SSID +" _EXT" suffix) was observed at our endpoint. Also note that the WN2000RPT was designed as a wireless bridge, so don't expect extensive networking features.

For our throughput tests, we first tested data speeds of a client notebook positioned 25m away from the 802.11n gateway, separated by two rooms. Signal strength dipped to one bar, with a meager throughput of 0.502Mbps. Next, we brought the extender online (situated between router and notebook) and re-evaluated the data speeds. Throughput was significantly higher this time with an end result of 8.551Mbps and signal strength of three bars. While that isn't a fantastic jump, at least the WN2000RPT provided a tolerable Wi-Fi connection to work with.

One other observation is that the WN2000RPT's performance showed slight improvements with a LOS (line-of-sight) placement. In a similar setup, we positioned the extender and client in direct view of one another without any walls to separate them. Signal strength was bumped up to four bars with a throughput measurement of 13.506Mbps.

All things considered, Netgear has engineered a Wi-Fi extender that's easily configurable with the ability to mirror your router's SSID and security settings. 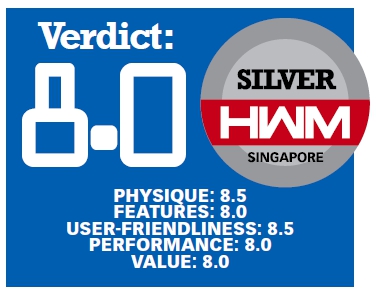