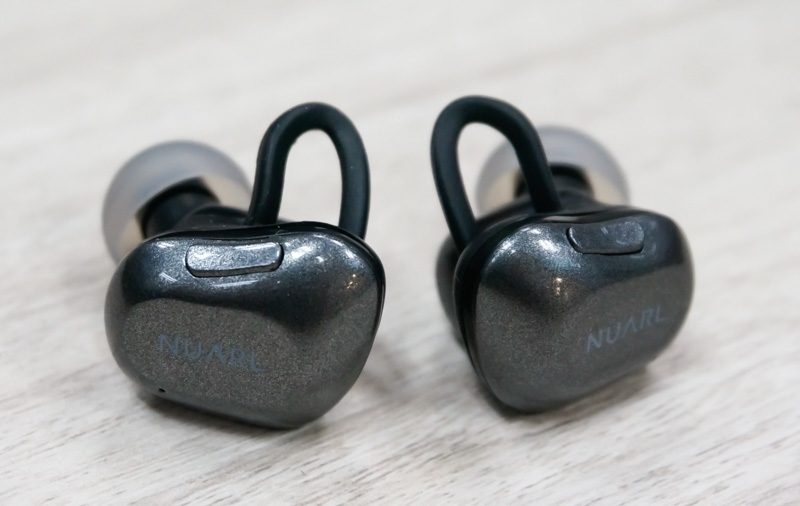 Created by the Japanese company MTI, Nuarl is a line of headphones focused on producing natural and neutral sounding playback.

To achieve that, the headphones incorporate a set of technologies developed by TBI Audio Systems LLC known as High Definition Sound Standard (HDSS), which uses Embedded Transmission Line (ETL) modules behind the earpieces, driver units and radiators to assist in producing a consistent audio output.

Essentially, the ETL modules remove noise created via unwanted reflections of sound waves in the driver cabinet, allowing you to truly hear what the drivers are capable of producing. Apparently, this also helps to reduce stress to your eardrums and inner ear organs, making it less tiring to use for an extend period of time.

Needless to say, the subject of this review - the NT01 - comes with these technologies, but it’s also one of the first audio products we’ve seen that’s using Bluetooth 5.0 for transmission. In a nutshell, Bluetooth 5.0 is faster and has longer range, is capable of higher throughput, and is able to transfer in low energy mode, which translates to, on paper, better battery life. For audio players, it also enables dual audio which means you can play audio on two connected devices at the same time.

The NT01 true wireless earbuds have a nice futuristic design, with just a rocker button on each side. Either of the earphones can be set as the master to pair with your phone, and there’s an in-built reconnection function so that they automatically re-establish a connection once you open the cover of the carrying case.

They’re also smart enough to remember up to eight paired devices, so you won’t have to go through the pairing process from scratch if you have multiple media players. The headphones have a battery life of 5 hours, which can be extended to 12 hours by using the charging case, which is about the standard for true wireless earbuds like this. But what’s nice is that they’re also IPX4 water resistant, so you don't need to fear getting caught in a light drizzle. 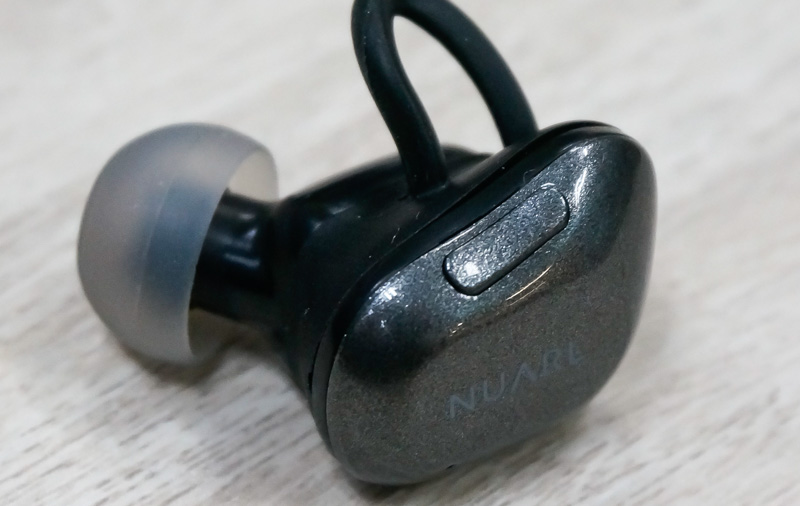 In terms of controls, Nuarl has gone for a single button on each ear bud, using either single or double presses to activate the various functions. It’s admittedly basic (you can’t go back a track, only forward), but for the most part, it works well because there’s nothing to get wrong.

Either bud can set as the master or slave, so you don’t have to worry about which earbud to pick up first. There’s also memory to store up to eight devices, and the ear buds are meant to connect automatically once the case is opened, so you get to your music without any fuss. Unfortunately, this didn't always work for us, as we had to pop back to our Bluetooth settings to manually add the ear buds twice during our test period. 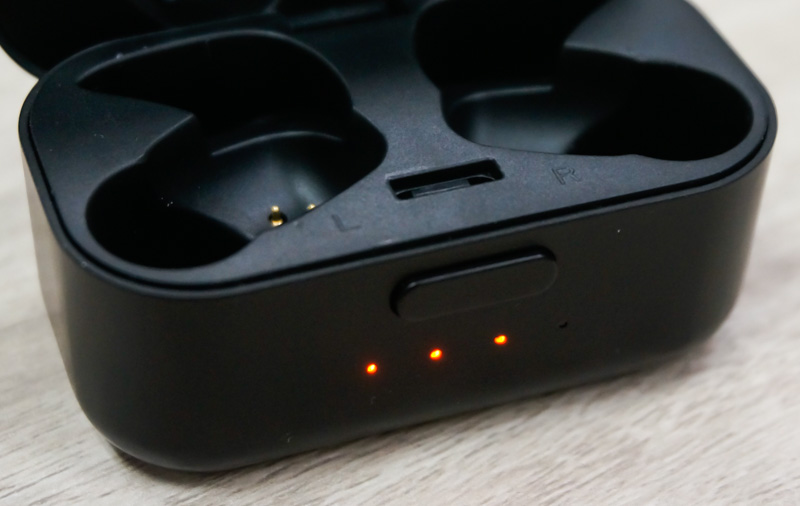 Based on our tests, battery life is good, coming in at five hours on a single full charge and twelve hours including charging from the carrying case. We like that it has a fast charging feature in the case too, so you can get an hour of play time from just 15 minutes of charging. In fact, a full charge only takes 1.5 hours.

In terms of audio, we thought the ear buds demonstrated good naturalness, with its sweet spot in the mids. String instruments and percussion instruments are rendered nicely, so you’ll find live recordings like (Nils Lofgren’s recording of Wonderland on his Acoustic Live album) fairly enjoyable.

Moving over to a recording of Maiden Voyage by Leny Andrade, we found that the lower ranges weren't quite as well handled. A nice full bass anchors this piece, and these buds simply aren't able to render them with the needed body or impact.

Shifting to a recording of Sara K’s If I could sing your Blues showed that the buds produced a medium sized-sound stage that’s fairly open. With this piece, Sara’s vocals rightfully took center stage, but the backing instruments sounded a little too far away for impact.

Finishing off our testing with a faster moving piece, we went to a recording of Ed Sheeran’s Shape of You. On this piece the NT01 did a decent job of keeping up with the pace, though it didn't quite manage to bring the energy and pace we expected.

Overall, radio-friendly pop tunes seem to be the best fit for these ear buds, though you won’t be too disappointed if you use them for jazz or instrumental pieces. 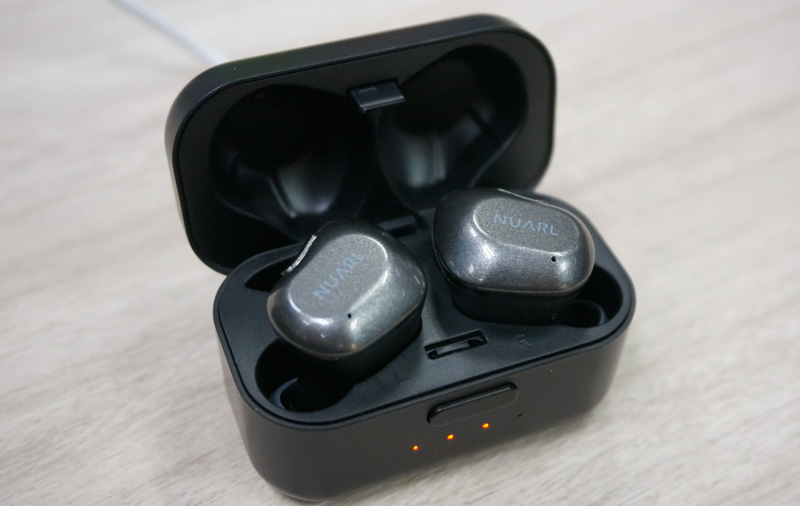 The Nuarl’s NT01 offers modest performance for a relatively low price of S$199.00. We like that Nuarl stuck to simple button presses for controls on the headphones, as we feel that this works better than touch given the small surface area. 12 hours of playback (with the case) is certainly good enough for a full day out, and the IPX4 water resistance is a nice touch.

Without a Bluetooth 5.0 player it’s hard to say how improved the transmission is, but we didn't have many streaming issues either. The rather average audio quality is really what’s keeping these ear buds from getting a higher score from us. We hope the next generation would improve on that.

Get a pair from Lazmall now.