In possession of both style and substance 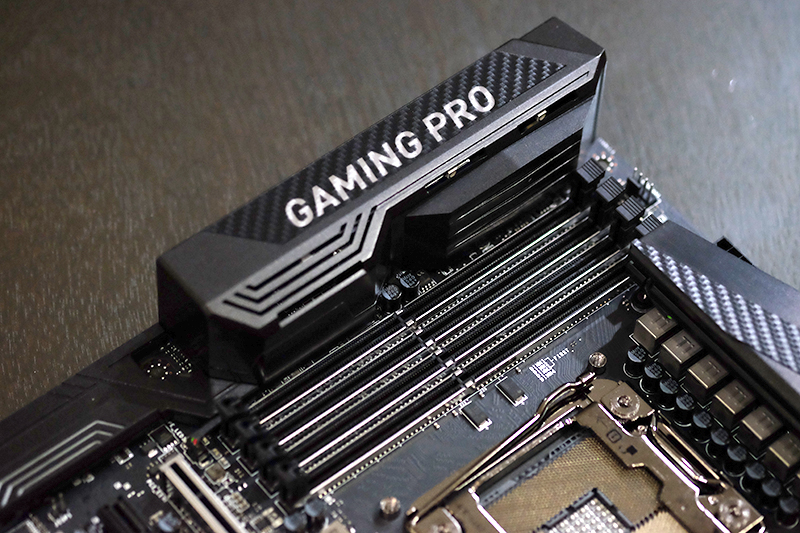 It’s all too easy for hardware products to catch the eye with sleek designs and fancy trappings, only to fall short at the end because they just don’t have the goods back them up. Fortunately, the MSI X99A Gaming Pro Carbon manages to avoid falling into this pit. In fact, it sails over it entirely, and this is one board that both looks good and performs well.

For S$599, you get a solidly built board that comes with plenty of features to make it overall more useable and reliable. This means things like a dedicated 4-pin RGB header for hooking up an external LED strip to to further trick out your rig, EZ debug LEDs that indicate immediately which component is causing the trouble, and the Game Boost knob to manually overclock your CPU without having to enter the BIOS (you’ll still need to reboot the system for the changes to take effect as it actually alters the CPU BCLK). There's even a dual BIOS switch, which the similarly priced ASUS ROG Strix X99 Gaming lacks.

On top of that, you get PCIe and DIMM slots that have been reinforced by metal, which reduces the chance of damage from clumsy installations or the weight of heavy graphics cards. 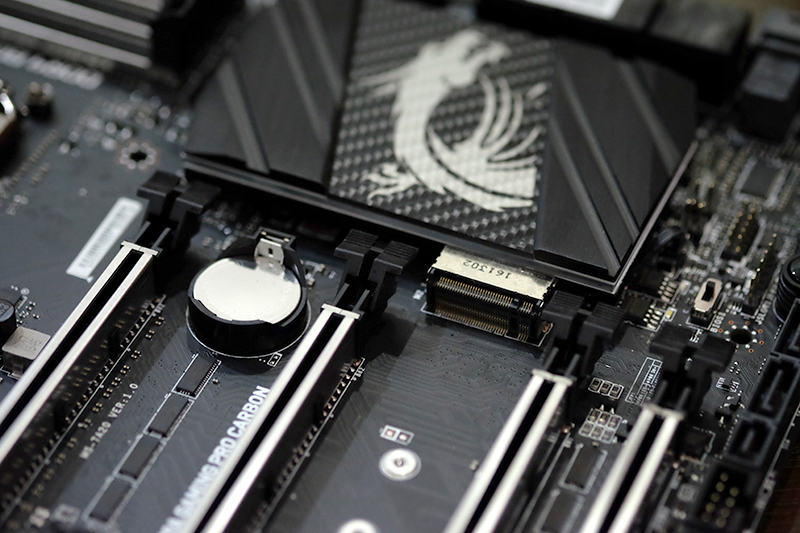 The wide range of LED customization options is just the icing on top of the cake. With LEDs built into the PCH and VRM heatsinks, I/O cover, and audio shielding, you can make the board however brilliant (or subtle, if you’re shooting for a tasteful underglow) you want.

All in all, MSI has created quite a winning combination, with a tastefully designed board and the right feature set – and the overclocking performance – to appeal to enthusiasts. If you’re looking for a mid-range Intel X99 board, the X99A Gaming Pro Carbon should be on your list of contenders.