A Titan in more than just name 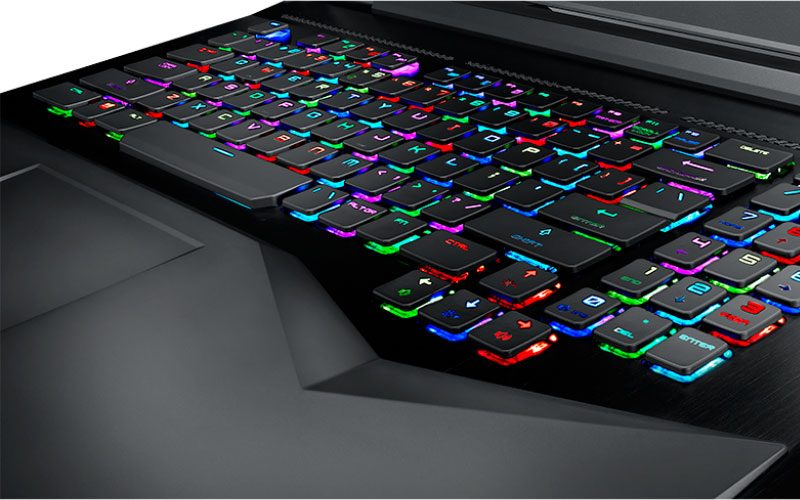 MSI’s new GT75VR 7RF Titan Pro belongs to a rarefied breed of laptops that has always seemed slightly puzzling to me. They’re huge hulking pieces of plastic and metal, with swooping lines and gaping exhaust vents that are more reminiscent of what you’d see on muscle cars.

Picking one up feels like hefting a sack of bricks, largely due to the sizeable dimensions of a chassis that holds components capable of desktop-class performance.

They also tend to cost upward of S$5,000, so they’re often pilloried for asking for more than a high-end desktop.

I’ve also often asked myself what reasons one could have to be willing to pay so much for a laptop that is so patently unportable. After all, it seems like that defeats the purpose of getting a notebook in the first place.

In the end, it seems like these laptops exist simply because they can. They’re showpieces of engineering meant to exhibit what it’s possible to cram into a laptop, and if you’ve got the cold, hard cash, you can get one for yourself for the bragging rights.

The GT75VR 7RF Titan Pro is in no way a sensible purchase. Let’s get one thing clear. This is not a smart way to spend your money (assuming of course, that you’re like the rest of us and actually have to work for a living).

But I’d be lying if I said this wasn’t fun to look at, game on, and basically show off. The laptop was designed to grab your attention, and it does that wonderfully. The mechanical keyboard bursts to life in a dazzling constellation of lights the moment you power the machine up, and you can’t help but marvel – or frown – at the extravagance of it all. 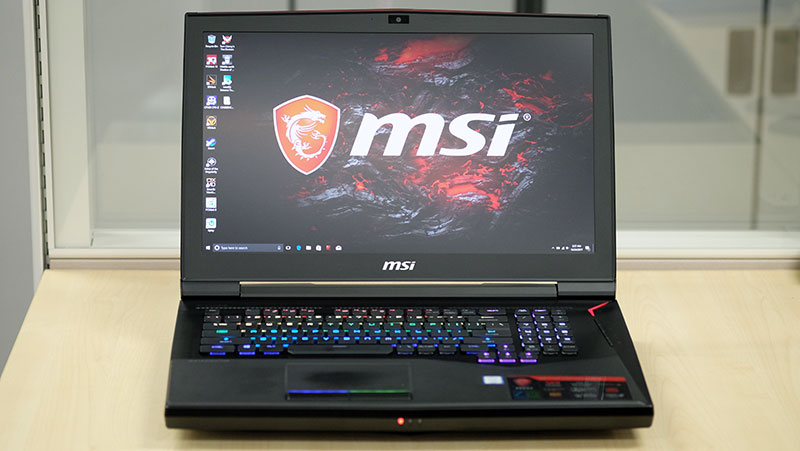 Here’s an overview of the laptop’s specifications:

The above configuration will cost you an eye-watering S$5,899, so it’s really for users who want a super powerful laptop that will run it all. However, there are already NVIDIA Max-Q laptops on the market that also feature a GeForce GTX 1080, and while the latter is slightly less powerful than the non-Max-Q version, it’s still more than sufficient to run all of today’s games.

A prime example would be the ASUS ROG Zephyrus GX501, which retails for less at S$4,898. It’s also a lot thinner and far more portable, which is what a laptop should be.

That said, the MSI GT75VR 7RF Titan Pro is a statement piece. It’s unabashedly bulky, maybe even deliberately so. It comes with all the ports and connectors you could want, in addition to copious amounts of performance served up by its NVIDIA GeForce GTX 1080 GPU and overclockable quad-core processor.

This laptop is blissfully impractical, and it may seem something of a travesty in a time where you can get super slim and powerful notebooks like the Gigabyte Aero 15 X and Razer Blade Pro, but leveling that criticism at it may be missing the point entirely. We share more on what's underneath its hood and its excellent performance over the next few pages right after this unboxing video:-