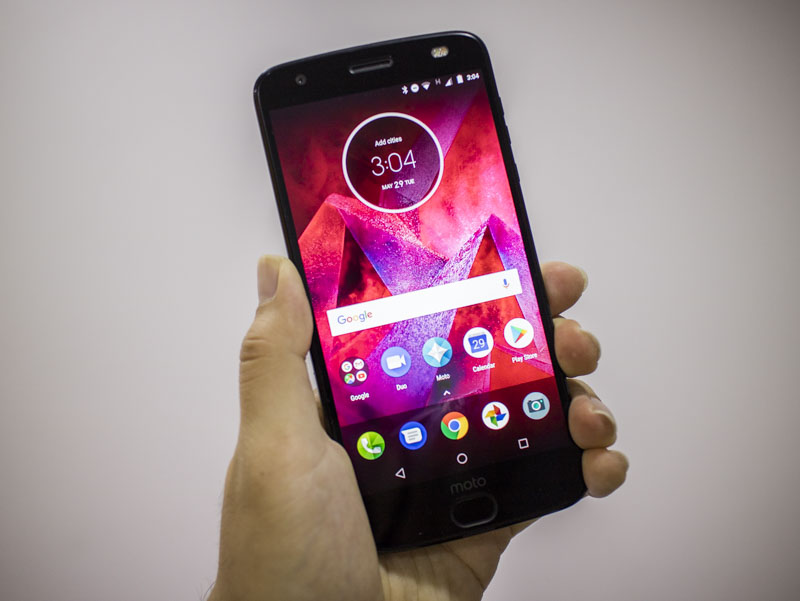 The Moto Z2 Force is Motorola's flagship phone announced in mid-2017, but only the upper mid-tier Z2 Play was made available locally back then. The Motorola Z2 Force did eventually make it to Singapore, but it was much later at a timeline closer to March 2018. It's definitely late in the game, but can it still offer a viable option amongst the many phone choices in the market? That's what we intend to find out in this review.

How does it feel and look?

Despite being a phone from 2017, the front face of the phone looks more like one from the good old days of the Samsung Galaxy S4 with really thick bezels and a fingerprint sensor at the bottom. The weight and thinness of the phone is its saving grace at just 143g and only 6.1mm thin.

Both volume and power buttons are located on the right side of the phone, while the dual nano-SIM card slot is located at the top-right. The second SIM slot also doubles up as a microSD card slot that can take in cards up to 400GB in capacity. Like many modern phones, Motorola has opted to do away with the headphone jack and the only other connectivity you'll find on the phone is a USB Type-C port.

On the back, you’ll find that the Z2 Force retains the company's highlight feature first seen on the Moto Z - hot-swappable Moto Mods! As such, you'll note that the Z2 Force maintains see sixteen magnetic contact points to connect any Motorola Moto Mod released to-date. We'll talk more about the Moto Mods later in the article. 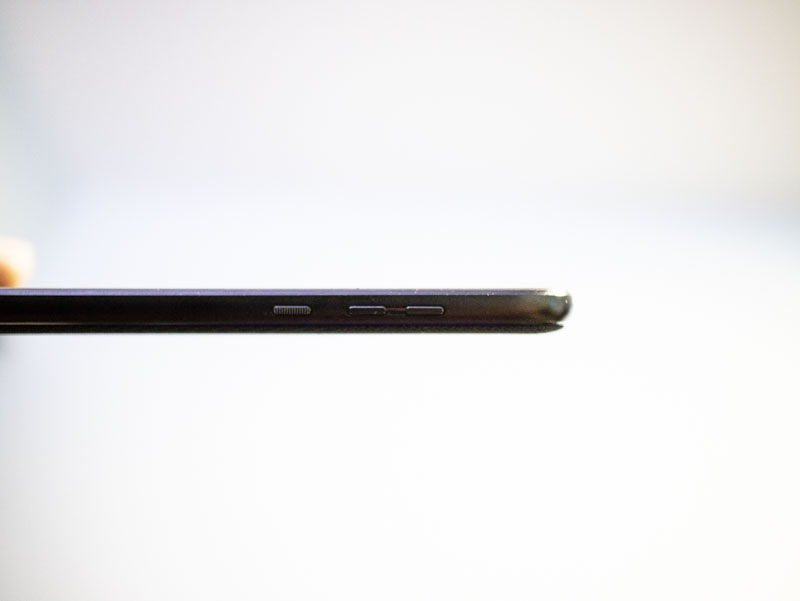 How are its display and audio capabilities?

The phone has a 5.5-inch display with a QHD 2,560 x 1,440 pixels resolution (~534ppi) screen. While many phones now sport wide 18:9 aspect ratios, the Z2 Force is stuck in the past with a 16:9 display. It's not a bad trait and it's more of a point to note if you were thinking it would hold up to modern screen design trends. That also means you don't get a notch on your screen.

Nevertheless, the display looks crisp. The display is P-OLED, which is the same type of display used on the Google Pixel 2 XL and LG V30+. Fortunately, it doesn’t have the same problems as those two phones and the colors look great with good viewing angles, although it might be a tad over-saturated on the red side. It is noteworthy that the five-layered ShatterShield overlay does not compromise the quality of the display, but there are other concerns which we'll discuss in greater detail in the following section.

For audio, there is only a single front-firing speaker on the Z2 Force. Despite that, the sound quality is clear and audible, without distortion even when at maximum volume. However, this means no stereo effect, although from this author’s viewpoint, there is not a significant difference between stereo and single-speaker output on mobile phones anyway with their limited size.

So, what is the Moto ShatterShield about?

Apart from the already established Moto Mods system, the other notable differentiator that the Z2 Force brings to the table is its shatterproof screen. On top of the display is a shatterproof layer that Motorola calls the Moto ShatterShield. This layer helps to prevent the screen from breaking even when dropped on the floor.

Does that mean the Z2 Force is designed to be used in rough conditions?

Sadly, no. The tough capability of the Z2 Force stops at its shatterproof screen. Unlike consumer rugged phones such as the Samsung Galaxy S8 Active or LG G7+ ThinQ, it is not MIL-STD-810G compliant (a measure of the device’s durability under harsh environmental conditions as defined by the US Military).

Even without MIL-STD-810G compliance, surprisingly, the Z2 Force is not even IP rated against dust or water, something that’s basically a standard feature now on all flagship class smartphones. Instead, Motorola is content with the Z2 Force offering only splash resistance.

How effective is the Moto ShatterShield?

While initially hesitant, I decided to do ten drop tests, each time flinging it hard on a floor. So far, the screen held up well without shattering, so at least you know the ShatterShield protection does seem to work.

Having said that, while the ShatterShield layer protects against shattering, it is not scratch resistant. I put the phone in my pocket with some keys, and two hours later, the whole screen was covered in minor scratches. None of my other phones suffered the same fate even when subjected to similar conditions. So to protect the screen from scratches, you'll need another screen protector layer or a durable phone case with cover (also documented on Motorola's own page), both of which probably negate the ShatterShield's proposition on the Z2 Force. 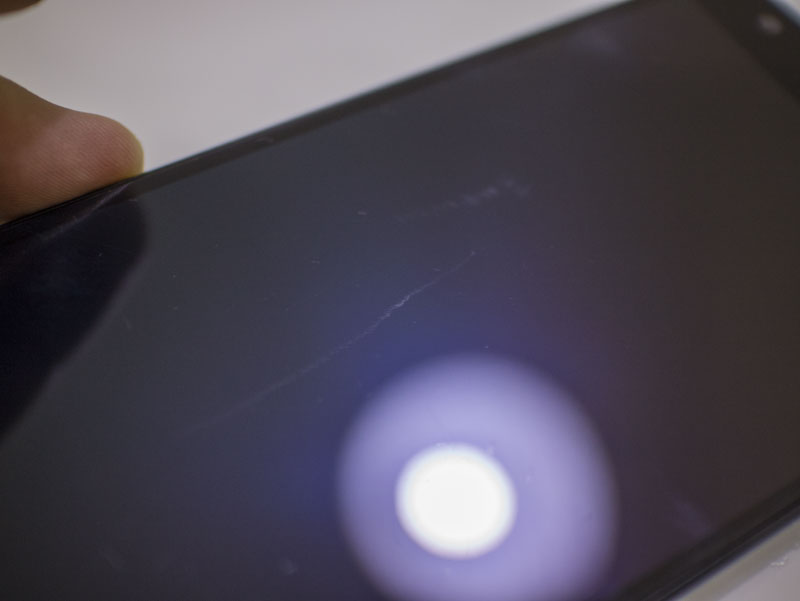