Playing Dress Up with Atrix

Motorola’s affair with Android has been a tumultuous one, with hits and misses. With a refined MOTOBLUR UI and top-of-the-line hardware specifications, will the tech giant finally make peace with its newest dual-core smartphone, the Motorola Atrix? That's we intend to find out in this review. To get you started, we've also got a quick overview and usability video of the Atrix in action with its interesting Lapdock accessory. 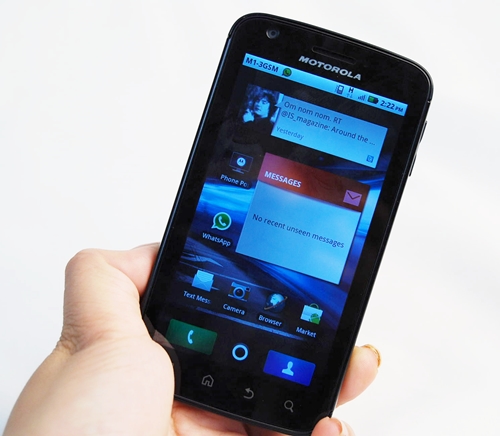 Off the cuff, the NVIDIA Tegra 2 powered Motorola Atrix spots a particularly uninspired black-themed design and isn’t likely to stand out amidst its flashier, dressed-in-aluminum counterparts. The phone is predominantly plastic, which explains its light 135g body. Nonetheless, the Atrix feels sturdy and comfortably-sized, so there aren’t many complaints here.

The front is predominantly covered by the Atrix’s gigantic 4-inch Gorilla Glass protected qHD (960 x 540 pixels) touchscreen, one of the smartphone’s major selling points. The capacitive screen is accompanied with a row of touch controls at the bottom that are properly spread out and respond faithfully to our prodding and tapping. 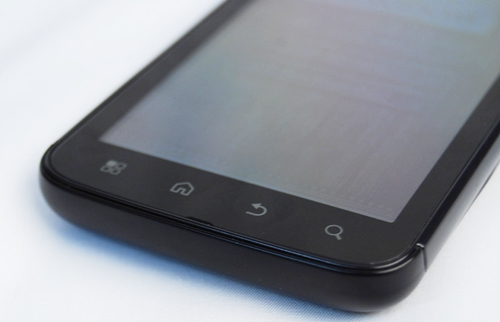 The controls layout on the Atrix is fairly straightforward and run-of-the-mill. The HDMI and MicroUSB ports are lined neatly on its left profile with volume controls on its right. A 3.5mm audio port sits on the top right of the smartphone. 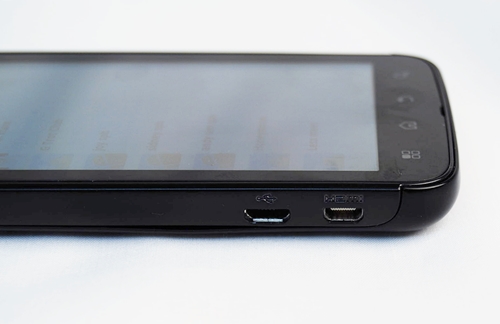 As far as design is concerned, we've two major complaints. Firstly that there isn’t a shutter button and secondly, the power/lock button is awkwardly positioned. If not for the fact that the latter doubles up as a fingerprint scanner, we would have dismissed it as a poor choice of location. As it's positioned on a slope, it makes pressing the button rather inconvenient. 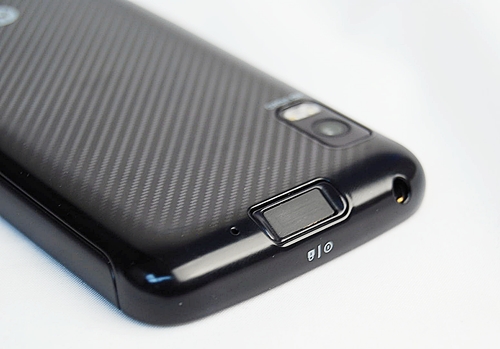 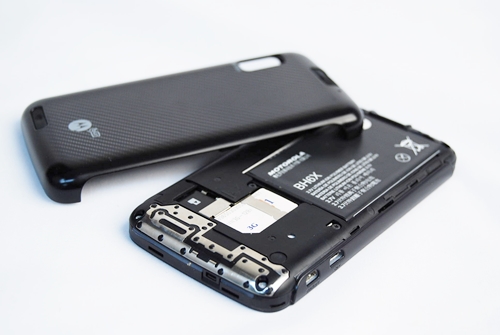 Of course, the other exciting aspect of the Atrix is that it comes with accessories that transform the phone into another gadget altogether. While this concept isn’t exactly new with third-party accessory manufactures creating keyboard and charging docks, what Motorola has done is to try and make this mainstream. With the Lapdock accessory, you get a larger working screen, keyboard, more ports and an integrated battery. 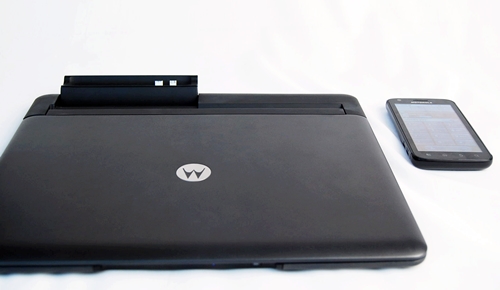